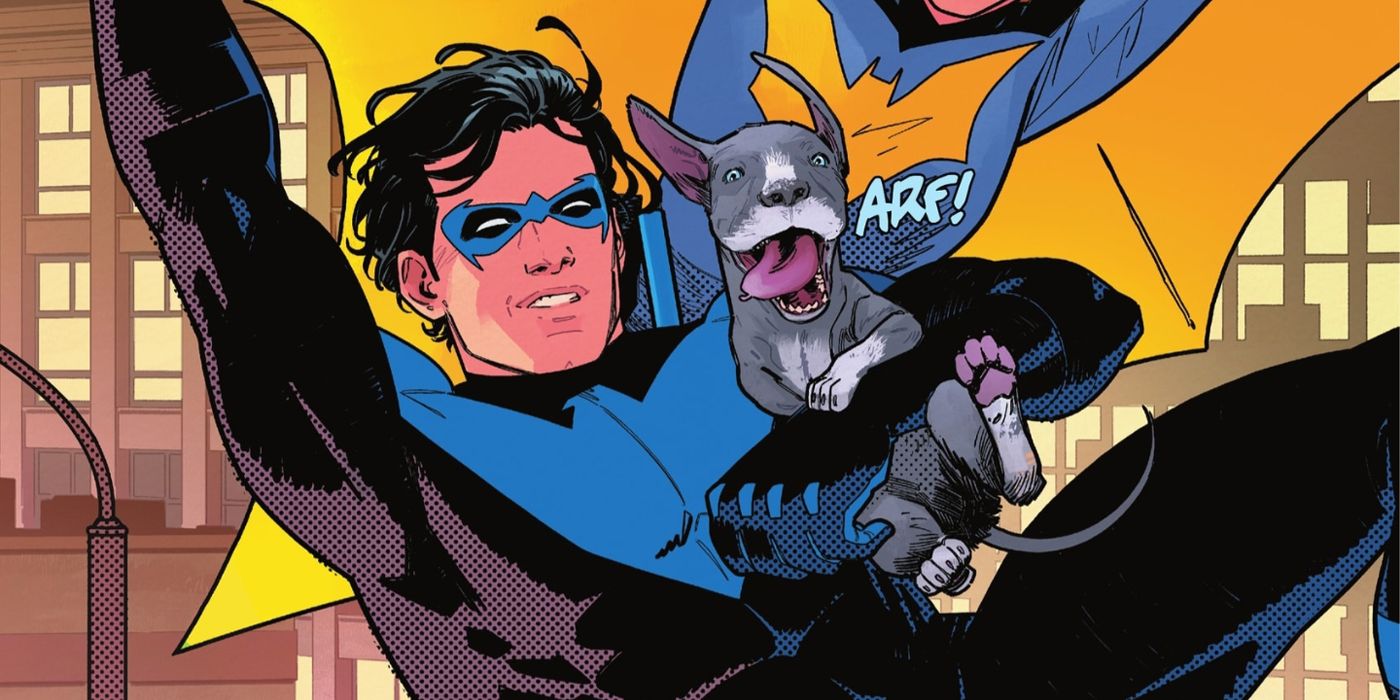 At this year’s San Diego Comic-Con, the 2022 Eisner Awards winners were announced, and DC’s Nightwing lost every category it was nominated for.

Writer Tom Taylor and artist Bruno Redondo’s ongoing Nightwing series was nominated for five categories, including Best Continuing Series and Best Single Issue/One-Shot, with Redondo scoring nominations for Best Penciller/Inker and Best Cover Artist while series letterer Wes Abbott received one for Best Lettering. Though Nightwing didn’t secure any wins, DC Comics still earned its fair share of accolades thanks to Wonder Woman Historia and James Tynion IV’s The Nice House on the Lake horror comic, which won Best New Series. After writing Nice House, Batman and other titles, Tynion also scored the Best Writer award for the second year in a row, with his Something Is Killing the Children BOOM! Studios title beating out Nightwing for Best Continuing Series.

Monsters may own the honor of being 2022’s Best New Graphic Album, but as for the Best Reprinted Album category, The Complete American Gods by Neil Gaiman, P. Craig Russell and Scott Hampton brought that award home. Other notable mentions for 2022 include Kelly Sue DeConnick and Phil Jimenez’s Wonder Woman Historia: The Amazons earning the award for Best Single Issue/One-Shot over Nightwing #87, Jimenez himself beating Nightwing‘s Redondo for Best Penciller/Inker, and Pornsak Pichetshote and Alexandre Tefenkgi’s The Good Asian winning Best Limited Series over titles like Marvel’s Beta Ray Bill: Argent Star and DC’s Supergirl: Woman of Tomorrow.

The full list of the 2022 Eisner Awards’ winners can be found below:

Best Single Issue/One-Shot (must be able to stand alone)

Best Publication for Early Readers (up to age 8)

Best Adaptation from Another Medium

Source: Comic-Con International via The Beat