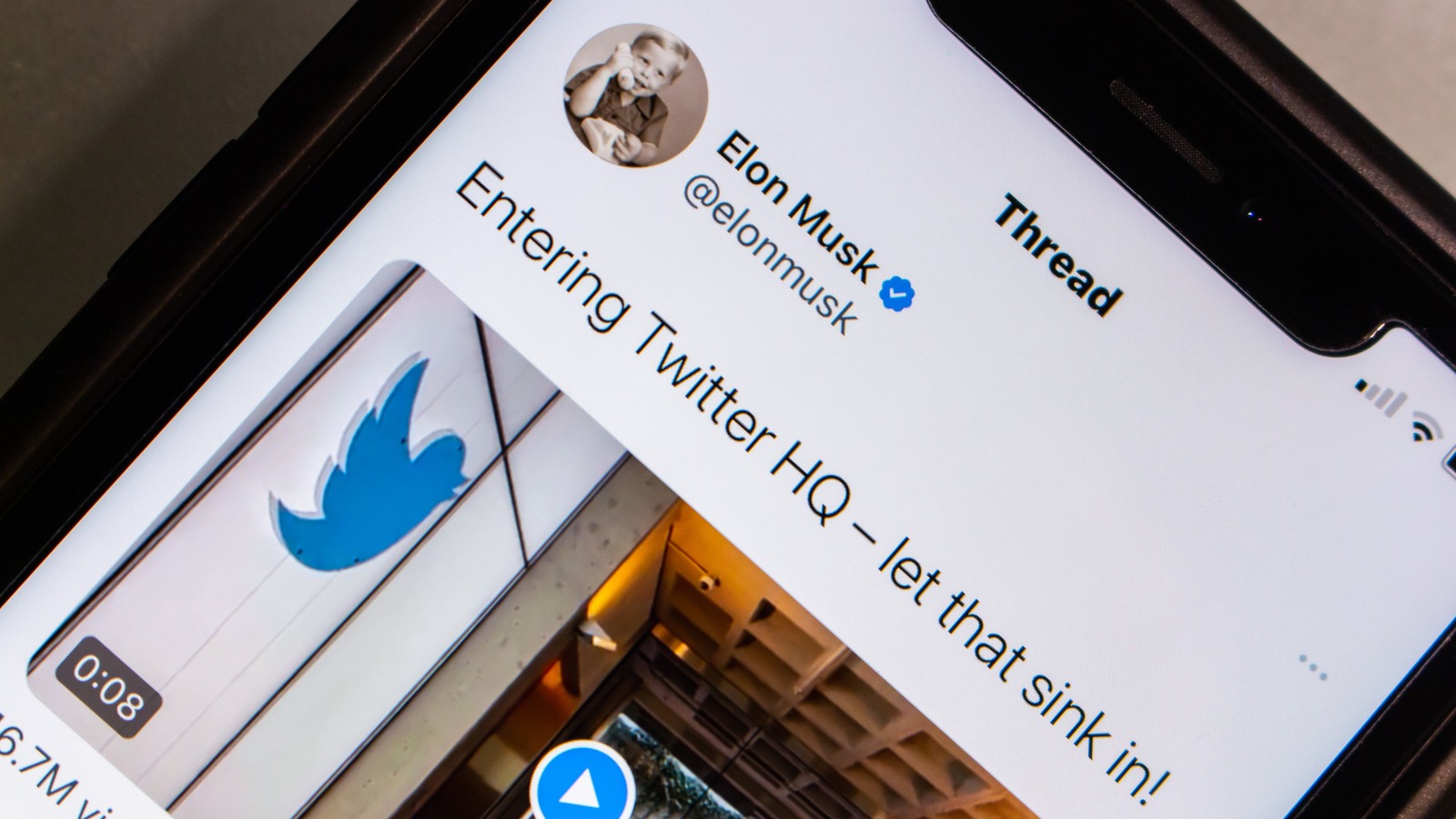 According to some Twitter users, logging out of accounts that have two-factor authentication enabled has resulted in being unable to log back in. The reason? They say the text message with the verification code isn’t sent to their device, and at least one screenshot shows an error message on the Twitter login screen telling the users to try again later. SlashGear tested the text-based two-factor authentication code with a Twitter account soon after the reports surfaced and didn’t experience any issues. At the time of writing, neither Musk nor Twitter has commented on the rumors.

The number of reports seems to be high enough that users who have two-factor authentication turned on should consider turning it off (though that comes with some risks) or changing how they receive the verification code before logging out. Rather than getting the code through a text message, there’s the option of setting up Twitter’s account 2FA with an authenticator app, which generates codes that only last for several seconds before they’re recycled. Instead of getting a text code, users can simply open the authentication app and enter the code featured next to their Twitter account. If you’re really concerned about security, Twitter says you can use a security key instead of texts and authenticator apps.