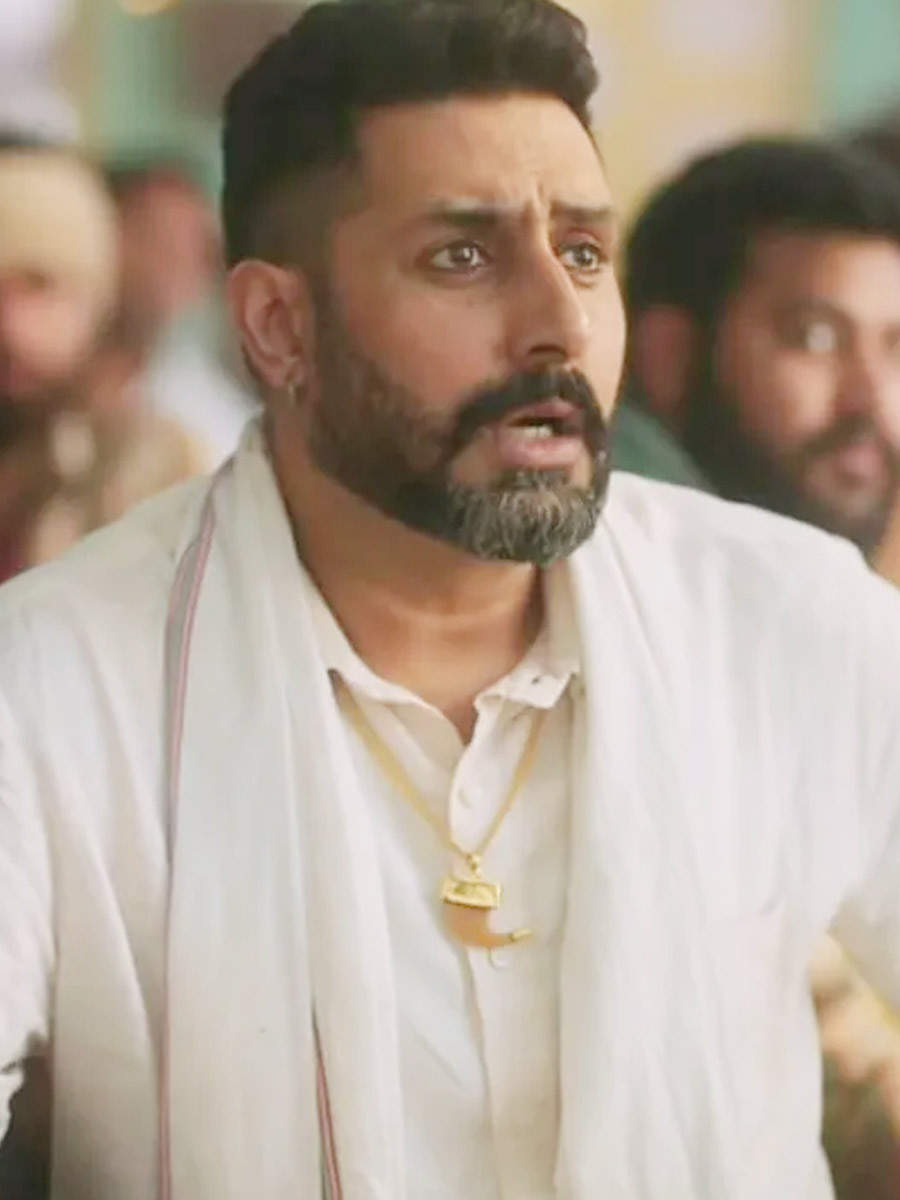 Dasvi has had an impactful run in the theatres and even after two months of its release it continues to inspire. The movie centres around a corrupt politician played by Abhishek Bachchan and his decision to take the board examination from jail. It was reported in April that several inmates from the Agra jail where the film was shot wanted to sit for their exams. With the results of UP Board’s Class 10 exams being out, twelve inmates have passed with flying colours.

With the declaration of results, it has now been confirmed that nine inmates have passed the 10th examination, while three inmates have passed the 12th examination. Reacting to the news, Abhishek Bachchan has said that this is even bigger than receiving an award. He also added, “It feels wonderful when you see the positive effect of a film you’ve been a part of in real life. Credit has to go to the students and to my director, Tushar. His belief in the film and the story he wanted to tell. This news is bigger than any award or accolade we as a team could have received.”

Commenting on the news, the director of the movie, Tushar Jalota said, “I’m really happy to hear such heartwarming news. With Dasvi, we always wanted to make a mainstream, entertaining film where we spoke about the importance of education. But the most important thing was that we all had very honest intentions while making it. The fact that we could manage to inspire and impact so many lives for the good has truly made it a very fulfilling experience.” 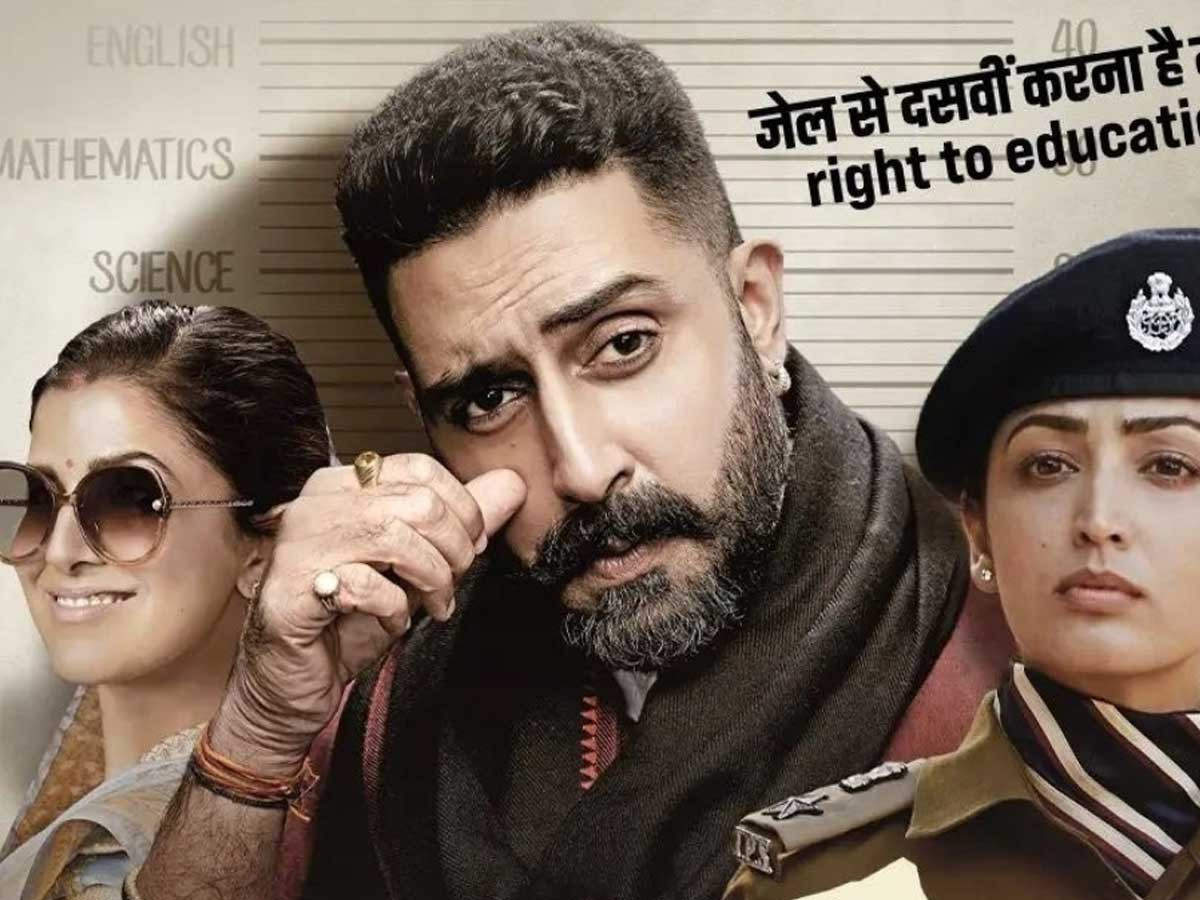