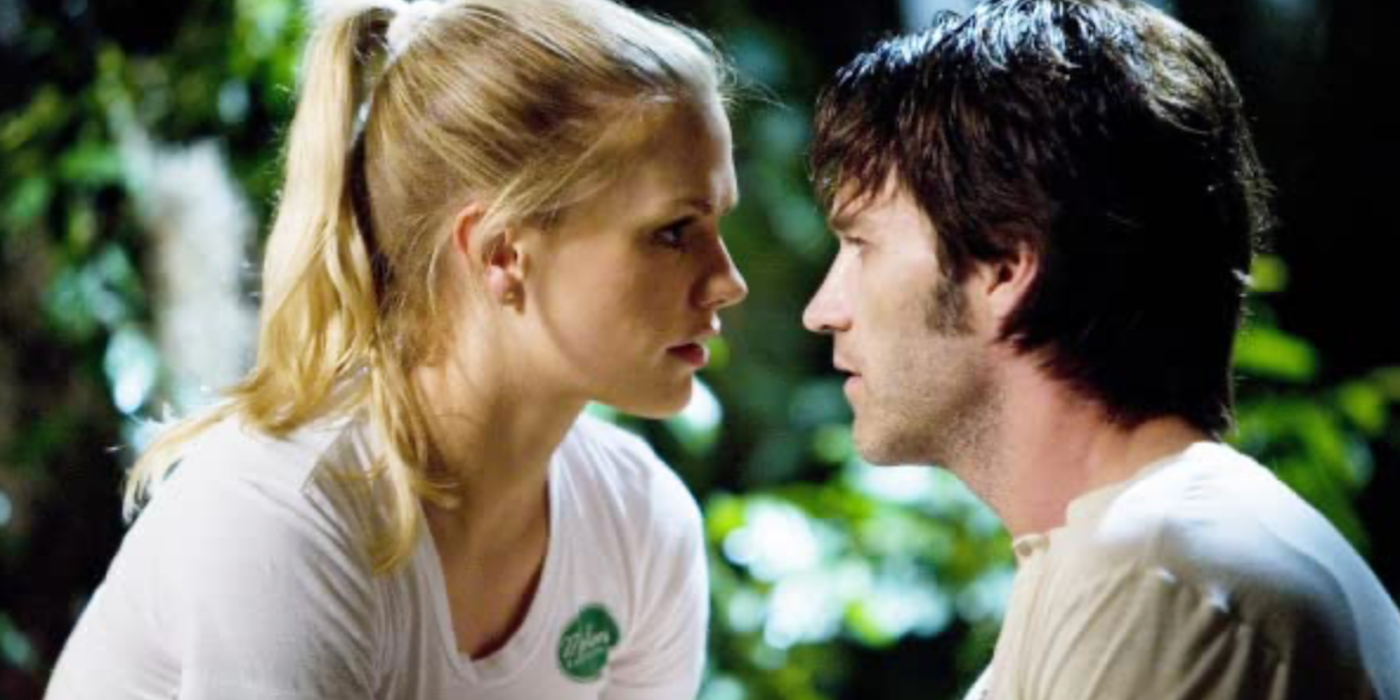 Paquin reveals how she first reacted to the news.

It’s been seven years since Anna Paquin appeared in an episode of True Blood. A lot has happened since then where Paquin’s career is concerned. Paquin played Sookie Stackhouse on True Blood for the show’s seven-season run, starring alongside Stephen Moyer and Alexander Skarsgård. Over the last few years, we’ve seen Paquin pop up in The Irishman, The Affair, and most recently, the dramedy Flack.

Collider’s own Christina Radish recently had the opportunity to chat with Paquin. During that conversation, we wanted to seize on the opportunity to discuss the recently announced True Blood television reboot from Riverdale co-creator Roberto Aguirre-Sacasa which is currently in the works. Turns out, Paquin had some candid thoughts to share about the big news.

When we asked Paquin if she was surprised about the reboot announcement, she replied, “I don’t know. No. Yes,” and went on to share her initial reaction: “[Author] Charlaine Harris didn’t even know it was happening. Everybody’s phones were blowing up. Cast and crew, by the way, were like, ‘Oh my God, your show is getting picked back up!’ and we were all like, ‘Huh? What?'”

Paquin continued, sharing how she is still in touch with the True Blood cast and crew and describing how meaningful it is to remain connected after all this time.

“We do live in an era of entertainment where the reboot and the sequel have become a currency. So, is it time? I don’t know. That’s really not my department. It was some of the best years of my life, but I don’t think them continuing to tell those stories or continuing in that world really has anything to do with the thing that we created. That’s its own special little entity that was ours and came with a whole family of cast and crew who are still in touch. We had a Cinco de Mayo lockdown Zoom with our cast and crew, and there were 75 people. We actually all are a family who has stayed in touch, and not just the actors. These are our people.”

In light of this reboot news, could Paquin return and reprise her role as Sookie? Well, nothing’s been officially confirmed, but it doesn’t seem likely. However, the Flack star seems optimistic about the reboot, telling Collider, “So, I wish them well. I don’t know if they need us for anything. Aren’t we all too old now? But it’s a fun world. It’s a supernatural world with endless possibilities. Of course, there’s room to do more and to tell more stories within that universe. We don’t own it.”

All seasons of HBO’s True Blood star Paquin, Moyer, and Skarsgård are now available to stream on HBO Max. Stay tuned for our full conversation with Paquin.