Trivia: Did you know Real Madrid`s Eduardo Camavinga learnt judo as a kid? 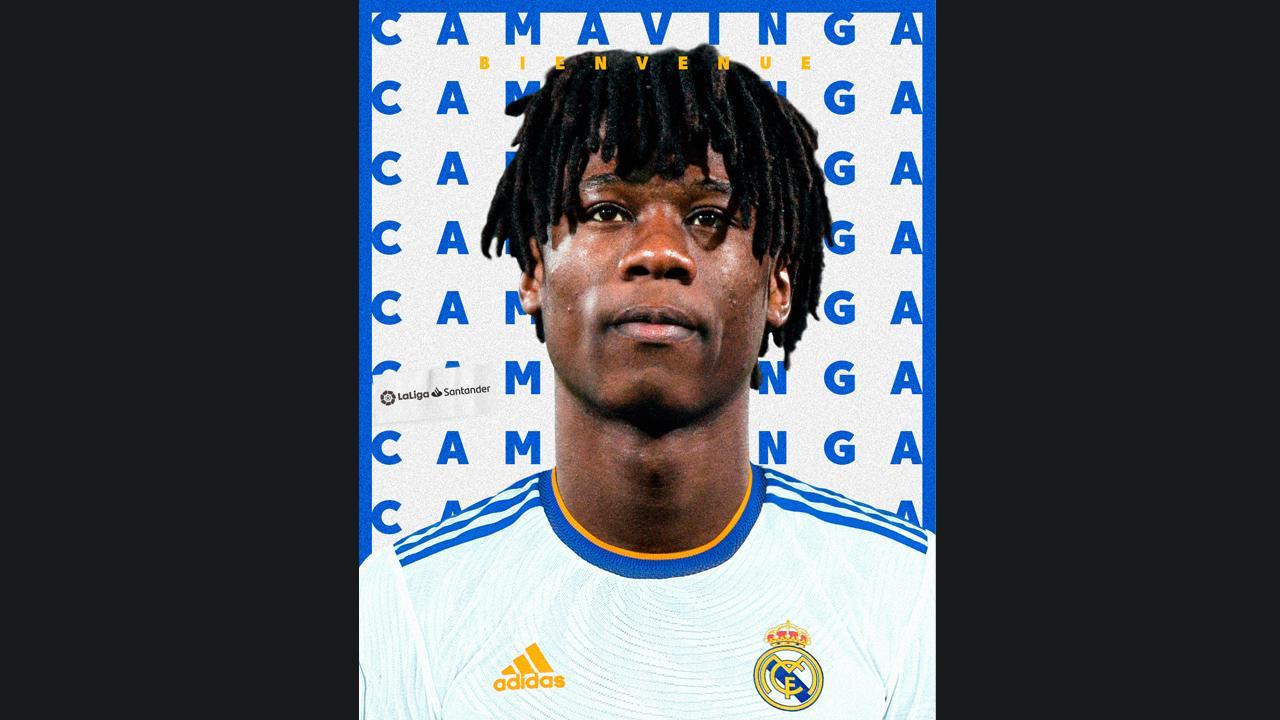 Several of Europe’s top clubs have been trying to sign Eduardo Camavinga over the last couple of years, ever since the teenager emerged at Rennes and proved he is likely to become one of the best midfielders of the next decade. Real Madrid won the race for his signature, signing the 18-year-old on deadline day. Today we take a look at five facts you may not know about him.

Eduardo Camavinga`s Champions League experience
Even though Camavinga is still only 18 years of age, he has already featured in the Champions League. After becoming Rennes’ youngest ever debutant as a 16-year-old at the end of the 2018/19 campaign, it was in the 2019/20 season that he started more and more frequently, helping Rennes reach the Champions League spots before the coronavirus pandemic ended that Ligue 1 season. That saw them qualify for Europe’s premier club competition and the youngster faced Chelsea, Sevilla FC and Krasnodar last term.

Eduardo Camavinga`s France national team debut
Camavinga is still very much a member of France’s U21s side, but he has already featured for the senior Les Bleus team too. The midfielder has three senior France appearances to his name, the first of them coming in a Nations League clash with Croatia on September 8th 2020, when he was still just 17 years, nine months and 29 days old. That made him the youngest France debutant in over 100 years.

Eduardo Camavinga`s positional evolution
Already in his career, the Frenchman has played in all of the midfield positions. He has been trusted at defensive midfield, but also in more advanced and wider roles. This has allowed Camavinga to demonstrate his ball-winning abilities and his skill at advancing the ball, whether through his passing or his dribbling. He is still young and still trying to find his best position. Carlo Ancelotti will surely help him with this task.

Eduardo Camavinga`s start in an Angolan refugee camp
Camavinga was born in 2002 in an Angolan refugee camp to Congolese parents. The family moved to the north of France to escape war the following year, so Camavinga has spent almost his entire life in the European country. His childhood wasn’t always easy, with the family house even burning down when he was a child, but he has always shown great resilience.

Eduardo Camavinga`s judo past
It wasn’t only football that Camavinga practised as a child. He also spent time as a youngster learning the art of judo. Although he loved learning martial arts, which his father had practised too, the footballer decided to focus on his first love. By giving his all to football, he has already come so far.

Esports Is an Extension of India’s Economic Growth: JetSynthesys

Genshin Impact 3.5 brings its own version of Pac-Man in new…