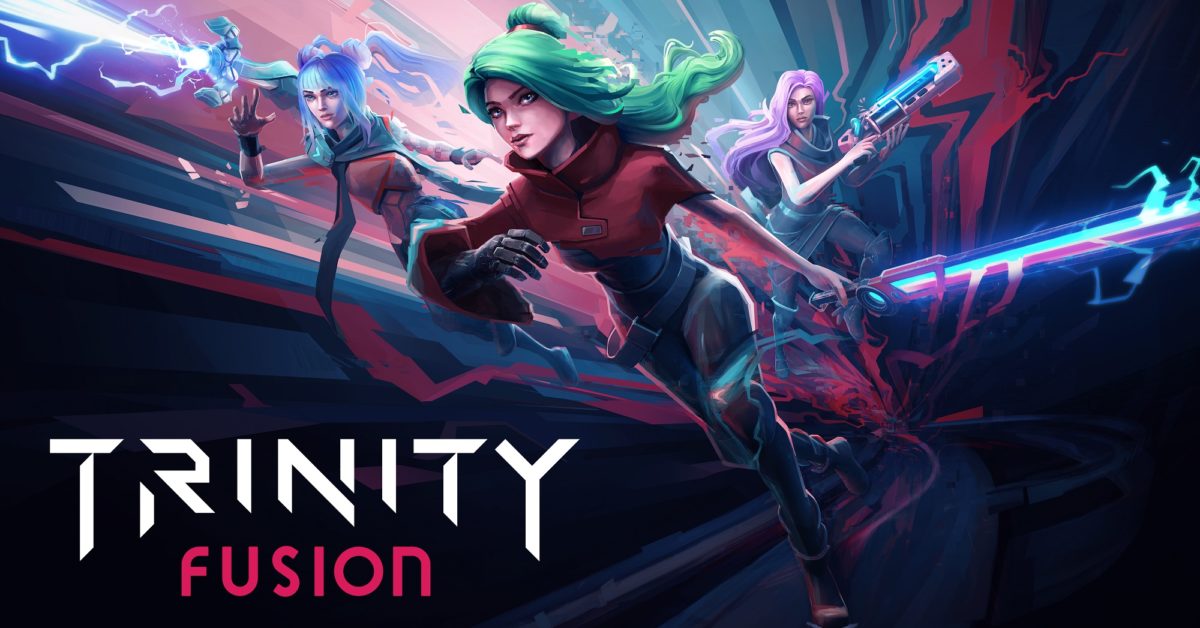 Angry Mob Games has announced a brand new mode being added to Trinity Fusion as players can run through a new Boss Rush beta. As you may have guessed from the name, you’ll be thrust into multiple challenges in a row as you’ll face off against bosses in the game, one right after the other. The mode is currently in beta, which you’ll need to sign up for. We got more details on the mode and a new contest being held by the team down below.

Players will have to face off against three bosses in a row within the Trinity Fusion universe in a controlled environment, defeating each boss with no healing support. Beating this mode will unlock a Flawless Mode where you face the same bosses, but taking a single hit will end the run for an additional challenge for those who seek it. The bosses they’ll face have their unique roles within Trinity Fusion. Equipped with devastating abilities and movesets, players will have to adapt to stand a chance against them readily. They are as follows:

In addition, Angry Mob Games will be holding a contest, encouraging players to submit videos of themselves completing the Boss Rush Beta and Flawless Mode for a chance to win a 64 GB Steam Deck or to name an upcoming NPC. Complete contest rules can be found on the website here. The contest will run from 10:00 AM until January 24th at 5:59 PM EST.