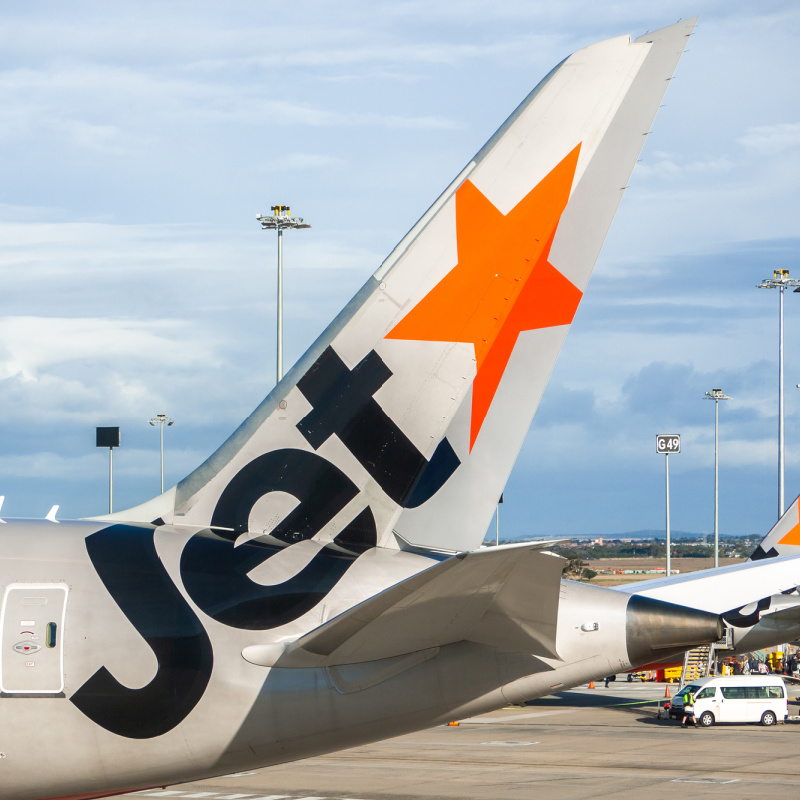 Australian budget airline JetStar cites engineering issues, short staffing, and aircraft shortages as reasons for flight cancellation and delays. The ongoing problems are causing havoc for travelers in Bali who are desperate to get home.

The delays and cancellations leave travelers with no option but to fly alternative and often more lengthy routes back to Australia or wait for a flight to become available. Rebooking flights and routes leads travelers to fork out thousands of dollars just to get home. Families need to get their kids back in school, workers need to get back to the office, and travelers who rely on prescription medications are starting to run low, even if they packed extra just in case.

The issue of JetStar’s last-minute changes, delays, and cancelations has been happening since the start of September. Up until Monday 5th September, it is believed that around 4000 Australians have been hit by the travel chaos. Some travelers have had to wait up to five days for confirmation of a flight home. A spokesperson told the Daily Mail that on Monday, there were just 200 travelers now waiting for alternative flights. However, the ongoing issues are quickly diminishing public trust in the airline.

Speaking to the press, Meagan Mulder from Melbourne, said, ‘We had 12 friends who were on the midnight flight last night, they had their flight canceled, they can’t get another flight anywhere for seven people until Friday this week, so they’ve had to get more accommodation and everything’.

Mulder who was traveling in Bali with her husband, Adrian, and their two children, when the upheaval began. She continued to explain how other friends they were traveling with ended up spending over $10,000 to arrange flights from Bali to Kuala Lumpur, then Kuala Lumpur back to Australia. The Mulder family was eventually able to board a flight home despite a lengthy delay.

Travelers who have been delayed coming for on 5-days are starting to lose patience with the situation. Casey Emmerson told reporters how her flight home from Bali was booked for the 1st September and has been canceled twice. Emmerson and her partner are looking for any route home and are holding out little hope for JetStar to provide a solution.

She explained, ‘Our only option to get home faster is via Qantas, which is over $1500 each, which isn’t something we can afford, as we still have accommodation, meals, dog sitter fees, etc. to pay while here before getting reimbursed by Jetstar’.

Emmerson explained that the only option JetStar is offering won’t get them home until the end of the week. She said, ‘Jetstar have told us the next flight they can get us on is 8th September to arrive by 9th September, which is unsuitable for both of us…I am self-employed, and my girlfriend is a BAS agent … since being stuck in Bali, between us, we have lost about $5000 income’.

There is an assumption that the idea of being ‘stranded in Bali’ seems like a strike of luck. For the majority of people, the reality is vastly different. For thousands of travelers, their 7-14 days in Bali come after years of saving, booking time off work, and arranging logistics at home. There is such little margin for error. What’s more, airlines should be able to be relied upon to deliver what customers have paid for and offer workable solutions if not.

JetStar has spoken to the media to explain their side of the story and has apologized for the inconvenience caused. “Unfortunately, our Boeing 787 fleet has been impacted by a number of issues, including a lightning strike, a bird strike, damage from an item on the runway, and delays sourcing a specific spare part for one of our aircraft due to global supply chain challenges. The part has to be road freighted across the US’.

Protect Your Business with a Ring Security Camera