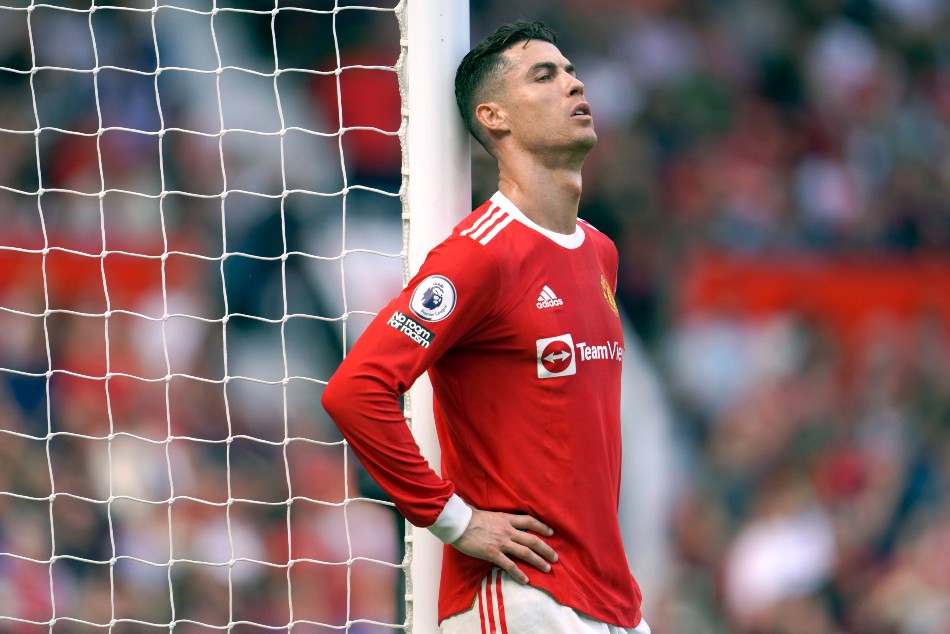 The 2022 summer window opened on June 10, 2022 for the Premier League clubs in line with the other European leagues. While the window opened in June, most high profile transfers, including Erling Haaland to Manchester City, happened only on July 1.

The Premier League champions Man City brought in a top striker, but they also lost many stars during the window, which saw Arsenal, Manchester United, Chelsea and even newly promoted Nottingham Forest spend over a 100 million pounds.

In La Liga, the Spanish league, Barcelona despite their financial issues brought in many new players including one of the strikers in top form, Robert Lewandowski from Bayern Munich, who replaced the Polish player with Liverpool and Senegal forward Sadio Mane.

Liverpool also brought in Uruguayan forward Darwin Nunez for big money. Meanwhile, Manchester United and Chelsea have been the busier clubs that are still in the market with just a few days remaining in the window.

Cristiano Ronaldo is rumoured to be among many players still looking to find a new club before the summer 2022 transfer window is closed.

Now, let’s take a look at the Transfer Deadlineday 2022 date and timing:

When does the 2022 summer transfer window shut across Europe?

The Transfer Deadlineday 2022 is on Thursday (September 1) for the Premier League, Serie A, Ligue 1, Bundesliga, La Liga and other top European leagues.

What time does the 2022 summer transfer window close?

The Bundesliga and Serie A summer transfer deadlineday 2022 is also on September 1, but the timing is different as it closes at 3 PM GMT (8:30 PM IST).

Can clubs sign or sell/loan players even after the transfer window is closed?

Clubs in all leagues will still be able to sign players that are free agents after the deadline. Also, the clubs can sell or loan out players to clubs belonging to leagues where the window is still open.

Caught on Camera: Racist rant at Taco Bell in Fremont

Taylor Swift to embark on stadium tour in summer 2023

Hospitals often reap profits in places where many patients…