Training astronauts to be scientists on the moon 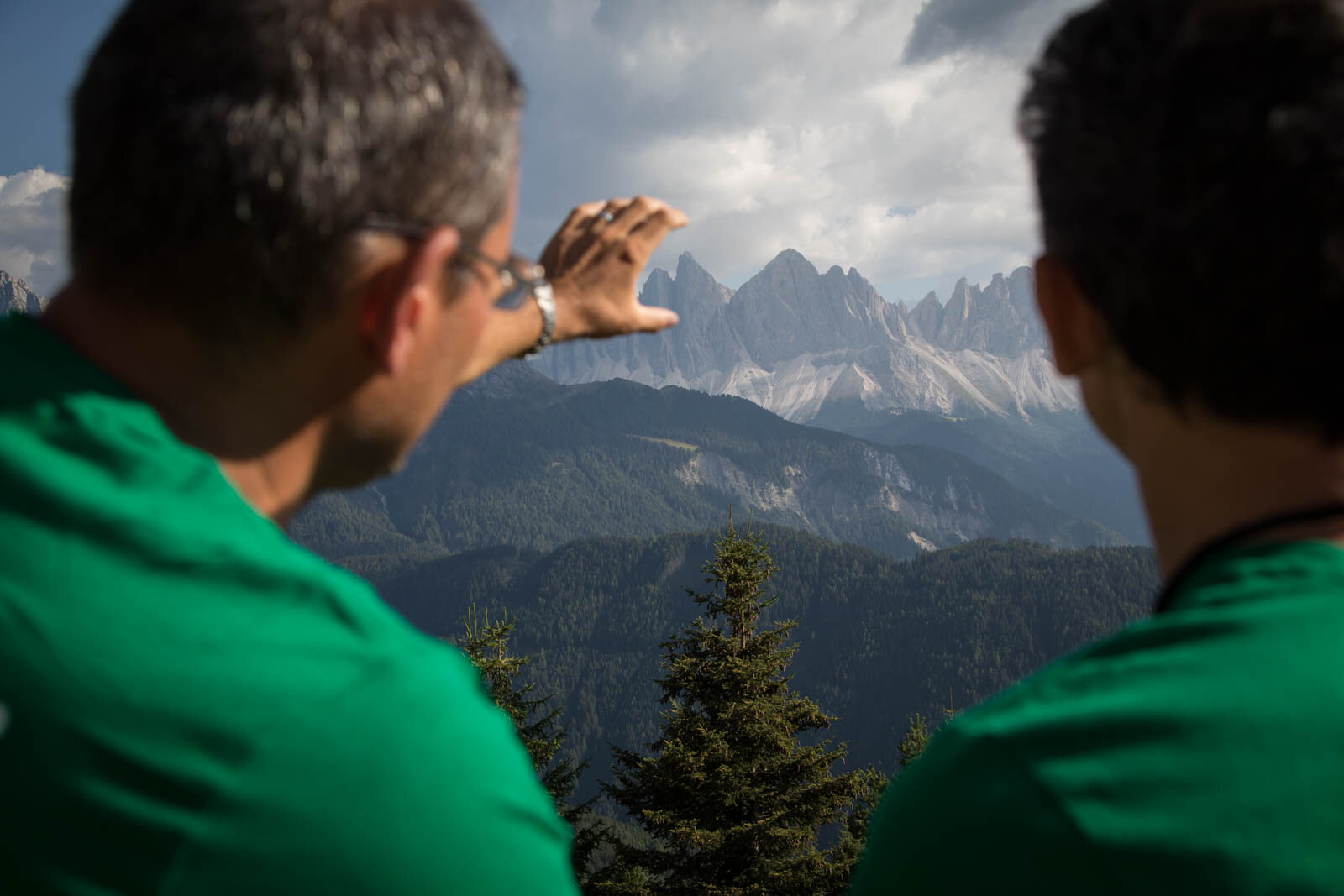 Astronauts with their sights on the moon are receiving world-class geology training during the fifth edition of ESA’s Pangaea campaign. From choosing landing sites for a future Artemis mission, to designing science operations for the lunar surface, the course challenges space explorers to become field scientists.

Today, ESA astronaut Alexander Gerst and NASA’s Stephanie Wilson start an intensive course that will take them across Europe. The training will teach them how to read a landscape, collect scientifically relevant rocks and effectively communicate their geological observations with teams back on Earth.

“With a new era of space exploration about to begin, it is crucial for us astronauts to get a good foundation of knowledge of planetary geology. It is the next level up, integrating lessons from Earth’s past into future moon and Mars exploration,” says Alexander.

Alexander and Stephanie will learn how to achieve science-driven objectives on lunar and Martian-like terrains, both exploring autonomously and in coordination with ground science teams.

The Pangaea crew of European planetary scientists and engineers “will make sure that they work in tandem using the best geology observation techniques,” says Loredana Bessone, Pangaea’s Project Lead.

“We want them to find and collect the most interesting samples during their future expeditions and be ready for their mission and landing site specific training,” she adds.

A balanced mix of theory and field trips, the course begins this week in the Italian Dolomites with lessons on Martian geology and asteroids at the Bletterbach canyon.

From 12 to 17 September, Alexander and Stephanie will follow the footsteps of Apollo astronauts to study the Ries crater in Germany, one of the best-preserved impact craters on Earth, where American crews trained before their flight to the moon.

Learning about the geological interactions between volcanic activity and water—two key factors in the search for life—is targeted in a trip to the volcanic landscapes of Lanzarote, Spain in November 2022.

Trainees of the fifth Pangaea edition have both completed extensive scientific training before their space missions.

Alexander finds it fascinating to look for answers to scientific questions not only in orbit, but here amongst us on Earth, too. He also did underground exploration as part of ESA’s CAVES training in 2019.

“The Pangaea campaign is especially interesting for me as a trained geophysicist who did a lot of field work in the past—so far only on planet Earth but I am hoping to change that,” he says.

The European astronaut will partner with Stephanie Wilson, one of NASA’s most senior astronauts and member of the Artemis Team—a select group to prepare for, and possibly fly on, the next crewed moon missions. As such, she could become the first woman to step foot on the lunar surface.

A veteran of three Space Shuttle missions to the International Space Station, she has logged more than 42 days in space. Stephanie has a great curiosity for the unknown and is attracted to problem-solving.

Astronaut geology bound for the moon

Citation:
Training astronauts to be scientists on the moon (2022, September 5)
retrieved 5 September 2022
from https://phys.org/news/2022-09-astronauts-scientists-moon.html

Tower of Fantasy leak shows off new cosmetics for NPCs

The UK economy is spiraling. The pound is falling. Here’s…

What Are the Disney Stars Up To Now

Asrock will send you a replacement motherboard if you…

Webb reveals a galaxy sparkling with the universe’s…