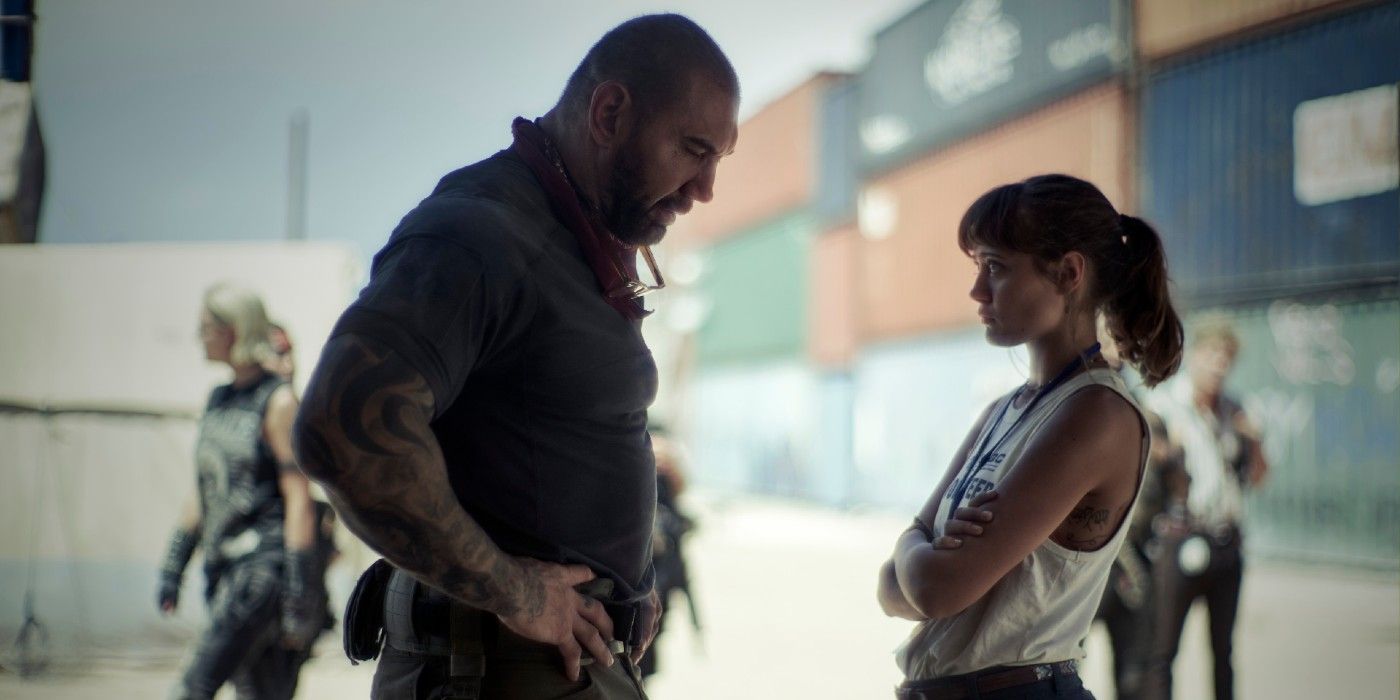 After giving WarnerMedia and Disney’s jaw-dropping December announcements a month to breathe, Netflix has unveiled a countermeasure of sorts — a trailer showcasing its entire 2021 slate of original movies, which culminates with Mr. Movie Star himself, Leonardo DiCaprio.

Oh, and Netflix will release a new movie every single week in 2021.

As I’ve said before on several occasions, a streaming service has to be all things to all people these days, and Netflix boasts a wide-range of films for all audiences. It has Zack Snyder‘s zombie movie Army of the Dead; the final films in the To All the Boys and The Kissing Booth trilogies; new movies from award-winning filmmakers including Jane Campion (The Power of the Dog), Paolo Sorrentino (The Hand of God) and Adam McKay (Don’t Look Up); groundbreaking westerns such as The Harder They Fall and Concrete Cowboy; horror movies aimed at teens, like the Fear Street trilogy and There’s Someone Inside Your House; bestselling book adaptations like The Woman in the Window and The Last Letter from Your Lover); directorial debuts from Lin-Manuel Miranda (Tick, Tick… Boom!) and Halle Berry (Bruised); family films such as Jennifer Garner‘s Yes Day; and action movies like Jason Momoa‘s Sweet Girl, and Red Notice starring Dwayne “Uncle Handsome” Johnson, Gal Gadot and Ryan Reynolds, who also stars in the streamer’s time travel movie from director Shawn Levy. Why is Johnson calling himself that in this video? I have no idea, but I sure am curious!

Now, that’s an awful lot of movies, many of which are bound to be lost in the streaming shuffle — especially if they’re “opening” the same week as some of those Warner Bros. blockbusters on HBO Max, such as Godzilla vs. Kong and as of now, Dune and The Matrix 4. Plus, once the vaccine becomes widely available, are people even going to want to stay inside and watch movies anymore? Netflix is betting they will, and it has the slate to satiate its enormous global audience.

After all, Netflix still commands the largest streaming audience in the world, and even though the company remains in debt, there’s no question that Hollywood’s A-list is taking it seriously now, as evidenced by the presence of stars such as DiCaprio and Jennifer Lawrence at the end of this impressive trailer.

Clearly, Netflix has come a long way from dropping red envelopes stuffed with DVDs inside my mailbox, and the proof is below. The only question is, which movie are you most excited for? Because I am ready for this Fear Street trilogy, having grown up reading those R.L. Stine books.

Messages to Send to Your Loved Ones on the Occasion

Ponting hoping Hazlewood’s injury is ‘not too serious’

23 Best Trader Joe’s Stocking Stuffers for Everyone on Your…