Toyota says demand is high for its vehicles despite falling U.S. sales 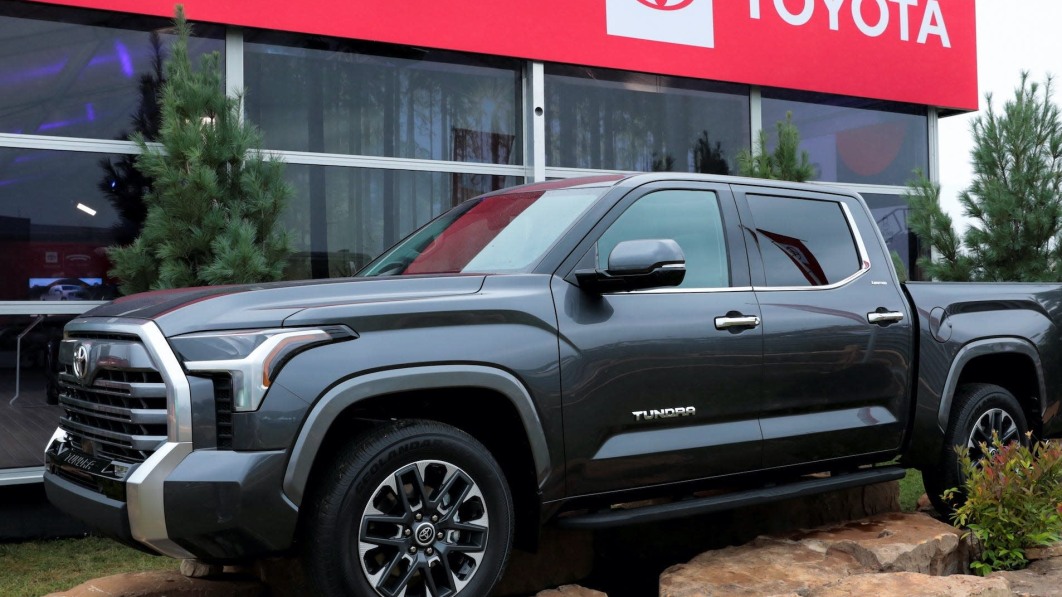 Toyota Motor Corporation says demand from US customers for its vehicles remains high, despite ongoing supply shortages and logistics challenges that could last until 2023.

The world’s largest automaker by volume was among the major manufacturers to release third-quarter US sales data on Monday. The data showed an overall decline of 7.1% in the three months to September 2022,  compared with the same period last year.

Asked how the results could impact the automaker’s yearly sales projection, a spokesperson told Insider that they expect yearly sales to be flat or slightly down from 2021 US sales.

“There’s a supply problem, not demand, which remains strong as customer interest in our vehicles continues to be high,” the spokesperson said.

Toyota sold 2.3 million units to Americans in 2021, making it the US’ bestselling automaker and dethroning GM for the first time in 90 years. To date this year, Toyota Motor North America, which includes its Lexus Division, has sold 1,572,714 vehicles. That compares with 1,857,884 million over the same time period last year, per its latest figures.

A large part of its success in 2021 has been, analysts say, that Toyota has been better shielded against supply chain shortages, especially of semiconductors, which hampered the output of its peers.

However, the company warned on Thursday that it was revising its October production forecast by around 50,000 vehicles globally, due to semiconductor shortages slowing down production at some Japanese plants.

“While we’re still selling every car we can build, we continue to experience unevenness within our supply chain, including logistics system, through the remainder of this year and into 2023,” the spokesperson said of the US market.

Analysts however warn that rising inflation, and higher interest rates, could start to dampen consumer demand over the coming months.

On September 28, Cox Automotive, which tracks US car sales, cut its 2022 annual sales forecast for new and used vehicles from 14.4 million to 13.7 million.

“The supply shortage has likely created some pent-up demand—folks who were essentially waiting in line for inventory to return,” said Charlie Chesbrough, senior economist at Cox Automotive said in the September briefing.

“But the recent changes in the economic outlook from rising interest rates is beginning to chip away at demand,” he added.

Vitamin C: A Guide to Everything You Need to Know