Toyota Innova Crysta, Hycross to be sold together in India 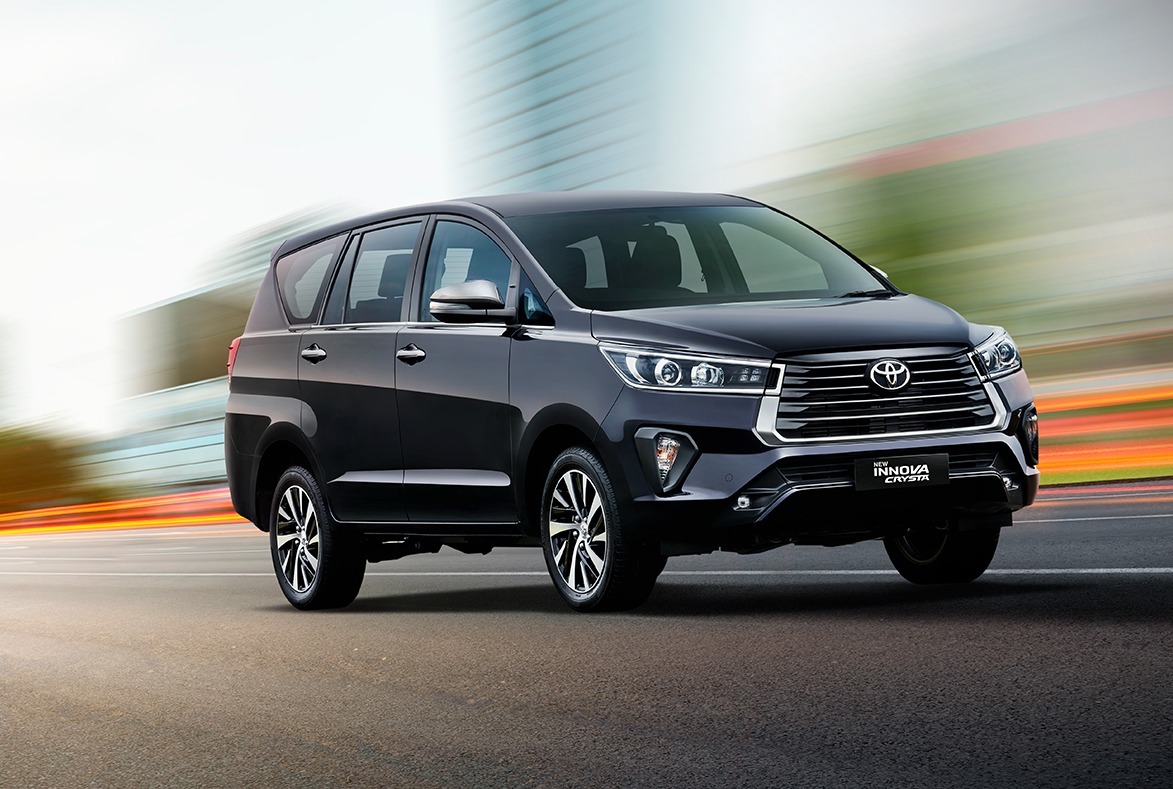 Innova Crysta and Fortuner will continue with diesel engines in India; Innova Hycross will be petrol only.

Having sold over a million Innovas in the country over a 17-year period, Toyota Kirloskar will be unveiling an all-new avatar of its best-selling model today.

Sources say that while the new gen Innova Hycross in its third generation will raise the bar on performance, safety and fuel efficiency with petrol and hybrid versions, Toyota is going to continue its existing Innova Crysta with a diesel avatar well into 2023, offering the widest possible option to the prospective buyers.

Autocar Professional learns that while the production of Innova Crysta which had witnessed some disruption due to chip shortage and supply chain challenges compelled the company to stop taking bookings, sources say the production of Innova Crysta will improve from February 2023 onwards and the company will try to produce on an average about 2,000-2,500 units of the model to satiate the needs of buyers, which is predominantly diesel.

For the next calendar year, sources say the Innova Crysta will still continue to account for a third of its C MPV production plan.

To be sure, while the other Japanese rivals Maruti Suzuki, Honda Cars India have given up on diesel, Toyota will continue to offer the option in both Innova and Fortuner.

The share of diesel in the overall market has slipped to 18-20 percent, but in the vehicles priced above Rs 10 lakh, the share of diesel continues to be in excess of 50 percent led by the offerings from Hyundai, Kia, Mahindra, Tata Motors and Toyota Kirloskar.

Even within the 20,000 units a month MPV space, diesel still accounts for over 50-60 percent of sales. While the Innova Crysta will ensure that it holds on to its prospective diesel buyers, with the Hycross he may bring in incremental hybrid buyers – who are looking for a modern alternative that continues to be high on fuel efficiency.

Toyota Motor Corporation is likely to miss its global production target this financial year due to chip shortages and it was compelled to revise its sales forecast three times over the last 12 months. Naturally India being linked to its global sourcing of chips, saw the production getting affected locally.

Between September 2022 to November 2022, Toyota Motor Corporation is reportedly likely to take a hit of 1 lakh units per month globally. Given the intricate supply chain challenges, the India plans have also been revised.

Given the uncertainty in supplies, the production in India may get hampered in the future, but the company will try to offer the best portfolio of Innova in the market.

The continuation of the Crysta is a marked shift in Toyota’s standard practice of pulling the plug on the previous generation models of MPV.