Toyota, Honda and Nissan called out by Greenpeace 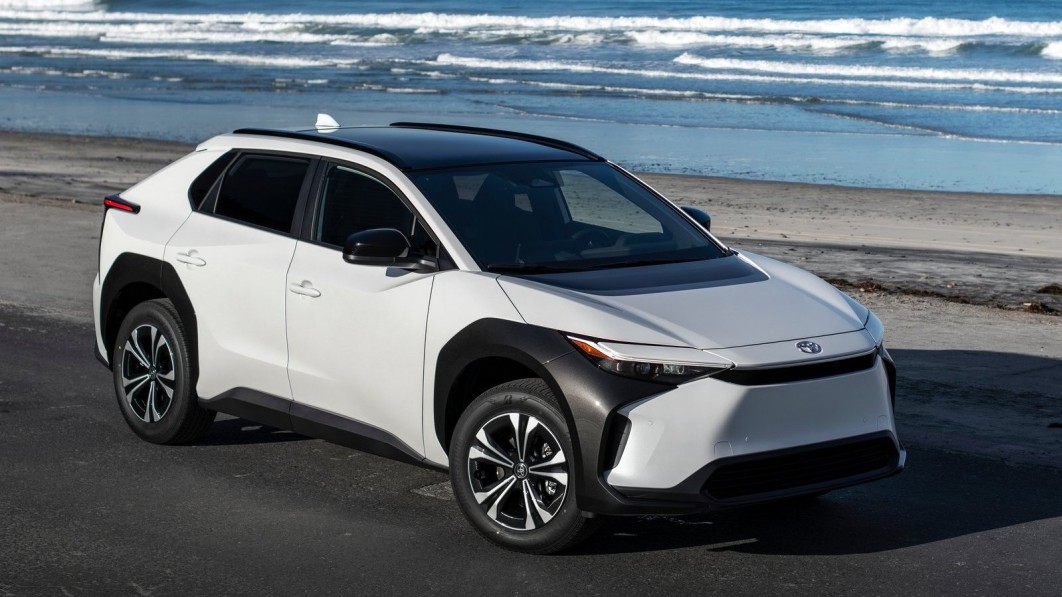 TOKYO — Japanese automakers Toyota, Honda and Nissan ranked at the bottom of a new Greenpeace study on 10 automakers’ decarbonisation efforts, the environmental group said on Thursday.

Greenpeace ranked Toyota last out of the top 10 automakers in sales volume — the same as last year — and pointed out that zero-emission vehicles made up less than 1% of the company’s sales and noted slow progress in supply chain decarbonisation.

It is a remarkable change of fortune for the world’s largest carmaker by sales, considering its Prius hybrid, released almost a quarter century ago and a darling for environmentalists.

The Japanese automaker is now a frequent target of criticism from activists and green investors, who slam it for not embracing battery electric vehicles (BEVs) fast enough.

“The time for hybrids, I think, has finished,” said Daniel Read, climate and energy campaigner at Greenpeace Japan.

“We do recognize that they’ve made some gains, Read said. “However, fundamentally, when compared to other global automakers, they’re falling far behind.”

A Toyota spokesperson said in a statement the company is working to slash CO2 emissions as much and quickly as possible, adding that it will continue to “make every effort possible to offer as many options of (battery electric vehicles) and other multi-powertrains to our customers around the world.”

Greenpeace said Honda does not have a roadmap to achieve its own targets, including making zero-emission vehicles and fuel cell vehicles 100% of new sales. The environmental group also said sales of zero-emission vehicles have not grown significantly for Nissan, which was considered a pioneer in the fully electric vehicle market with the Leaf.

General Motors kept the top position, although scoring only 38.5 out of 100 points.

Sargun Mehta On Deciding About Doing ‘Cuttputtli’, “I Had Tossed A Coin & Removed Chits Too…”