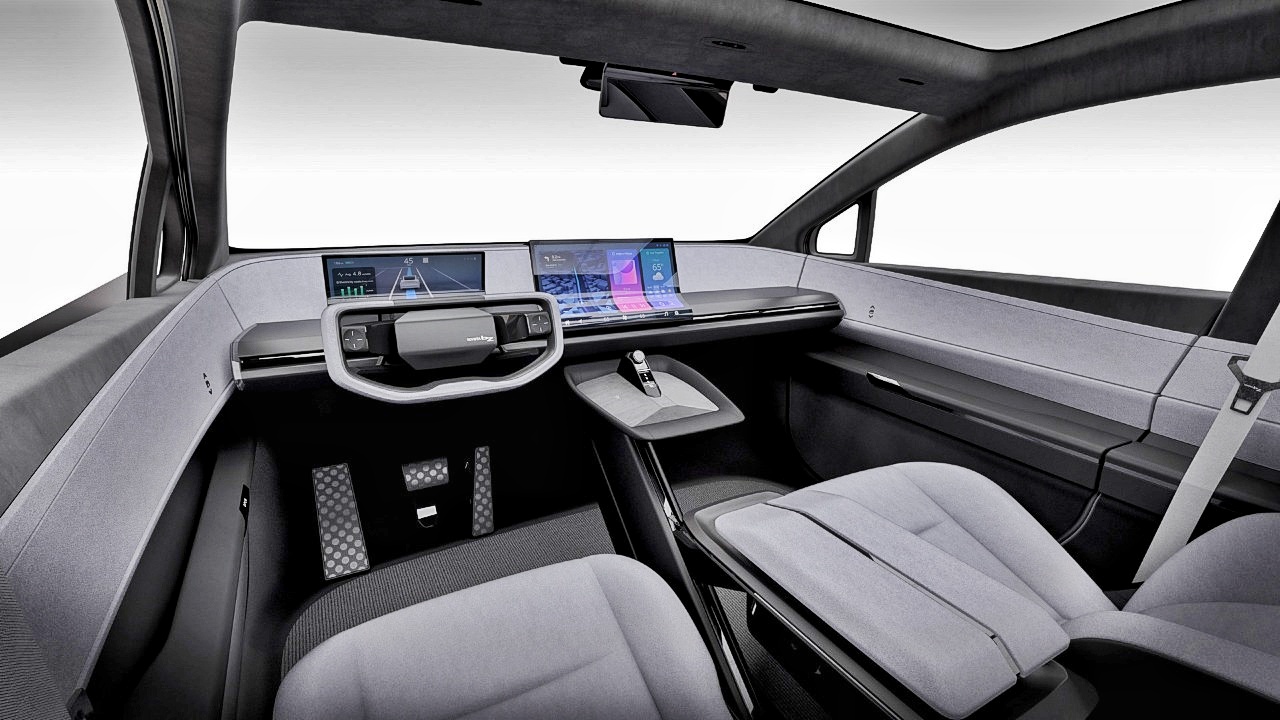 Production version of this electric SUV concept could be the third Toyota full-EV model to sit besides the bZ4X SUV and the bZ3X sedan.

Toyota has unveiled the new bZ Compact SUV Concept ahead of the Los Angeles Auto Show. It imagines what a new, smaller and fully electric crossover from Toyota bZ (Beyond Zero) sub-brand would look like, and hints at what could be an EV version of the next-gen Toyota C-HR.

The bZ Compact SUV Concept with its edgy styling looks sportier than the bZ4X EV SUV that is currently on sale overseas.  At the front, it features C-shaped LED DRLs, similar to the one seen on the new-gen Prius. The main headlamp units are placed below and are connected by an illuminated strip. It also gets a sharply styled front bumper with a pixelated pattern at the lower edge.

From the profile, the bZ Compact SUV Concept has short overhangs and a sharply raked roofline. One can also notice a distinct crease running across the flanks and a prominent kink in the rear window. The door handles in the front are flush and the rear ones are integrated into the C-pillar. At the back, the bZ Compact SUV Concept gets wrap-around tail-lights and a prominent diffuser.

The concept features a minimalist interior with a large, curved touchscreen being the stand-out feature. As seen on the bZ4X, the all-digital instrument cluster in the bZ Compact SUV Concept sticks up from the dashboard, and also features a curved design. It also gets a yoke steering wheel and Toyota says that the seats are made from plant-based and recycled materials.

Toyota is yet to provide any details on the powertrains for the bZ Compact SUV. However, the carmaker says that it is focussing on driving pleasure and sporting performance with the concept. Toyota is looking to introduce 30 dedicated EVs, including five under the bZ sub-brand. It already has the bZ4X, and the bZ3 sedan, which is currently sold only in China.

The bZ4X is offered with a choice of four- and front-wheel-drive powertrains, the latter extracting most range from the 71.4kWh standard-fit battery pack. Toyota has not hinted at the technical make-up of the new concept, but it will use the same e-TNGA platform as the bZ4X, so the same batteries and motors would be an obvious fit.

Toyota is currently focussing on hybrids for the Indian market. In addition to the Vellfire MPV, the Camry sedan and the Urban Cruiser Hyryder midsize SUV, Toyota will soon unveil the Innova Hycross with a strong hybrid powertrain.

In terms of pure EVs, Toyota, in collaboration with Maruti Suzuki, is working on a Creta-rivalling midsize SUV slated to be launched in January 2025. The new SUV will be based on a born-electric 27PL platform, a derivative of the 40PL platform that currently underpins the Toyota bZ4X and Lexus RZ EV SUVs.