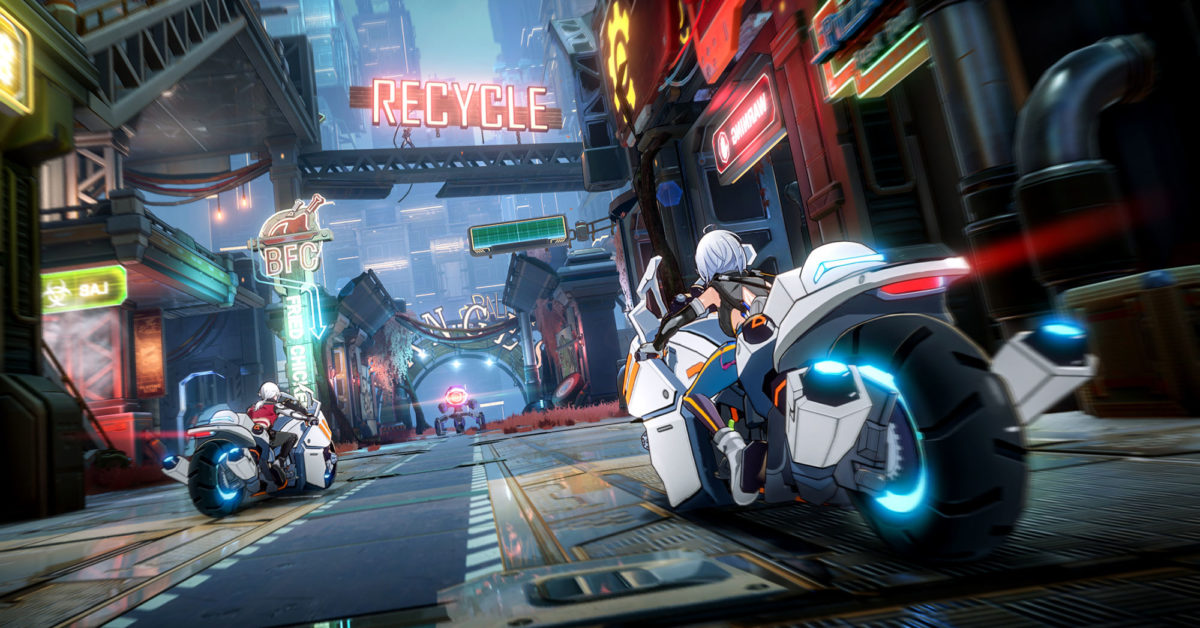 Out of the blue today, Level Infinite dropped details of when they will be releasing Tower Of Fantasy for both PC and mobile devices. The game will officially open for pre-loading on August 9th, followed by the launch of the game on August 10th at 5PM PDT. As of right now, there’s still time to pre-register and pick up a bunch of rewards for the game, but now we know it’s about a two-week crunch to do so.

Set hundreds of years in the future on the distant planet of Aida, the open-world, anime-infused sci-fi adventure Tower of Fantasy is already a hit with gamers in China, and in 2022 gamers in the rest of the world will get to join in on the thrilling action. Players will be able to experience an anime-inspired post-apocalyptic sci-fi art style, freeform character development, immersive objectives, and exciting combat through thrilling battles and exciting open-world exploration.

In Tower Of Fantasy, dwindling resources and a lack of energy have forced mankind to leave earth and migrate to Aida, a lush and habitable alien world. There, they observed the comet Mara and discovered an unknown but powerful energy called “Omnium” contained in it. They built the Omnium Tower to capture Mara, but due to the influence of Omnium radiation, a catastrophic disaster occurred on their new homeworld. Set in this devastated, post-catastrophe world of Aida, players will embark on an adventure for themselves and for the future of humanity.

Denial of responsibility! My droll is an automatic aggregator of the all world’s media. In each content, the hyperlink to the primary source is specified. All trademarks belong to their rightful owners, all materials to their authors. If you are the owner of the content and do not want us to publish your materials, please contact us by email – [email protected]roll.com. The content will be deleted within 24 hours.