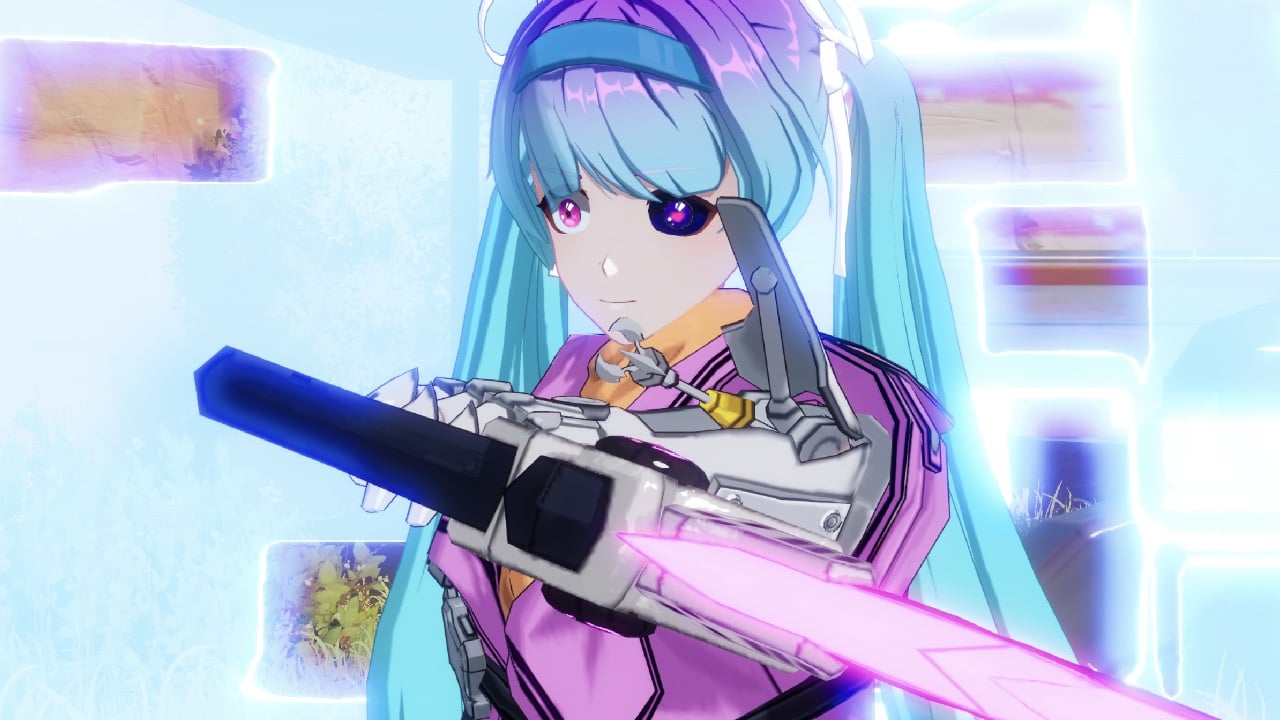 Hotta Studios’ Genshin Impact clone Tower of Fantasy is a huge success. The anime gacha MMO may not be as successful as its obvious inspiration, but it’s still raking in money.

But just how much has the gacha game made? Well, keep on reading and we’ll tell you!

How much money has Tower of Fantasy made?

According to a report from analyst company Sensor Tower, Tower of Fantasy has made a substantial amount of money. With strong support from Japan and the United States, the gacha game is rolling in dough.

In just two weeks, the gacha game managed to take in over $34 million. The report states that 42.1% of this revenue comes from Japan, accounting for around $14.31 million.

In second place, America boasts a much smaller 18.2%. This means that Americans spent around $6.188 million on the gacha game over two weeks.

These two regions are by far the highest spenders on the Genshin clone. However, there is an interesting piece of data that sits alongside this revenue report.

Interestingly, the amount of revenue generated in the aforementioned regions doesn’t correlate with the number of downloads. In the report, it’s revealed that Tower of Fantasy has less downloads in Japan, but generates more money there.

In fact, the United States overtakes Japan in pure player numbers. For example, US fans make up 14.1% of the game’s downloads. In comparison, Japan takes up a slightly smaller 10.7%.

This means that Japanese players, on average, spend more than Americans. The game’s revenue-per-download in the region stands at $21-per-download compared to America‘s $7.

What do you think about the Tower of Fantasy revenue report? Are you surprised? Tell us your thoughts in the comments below.