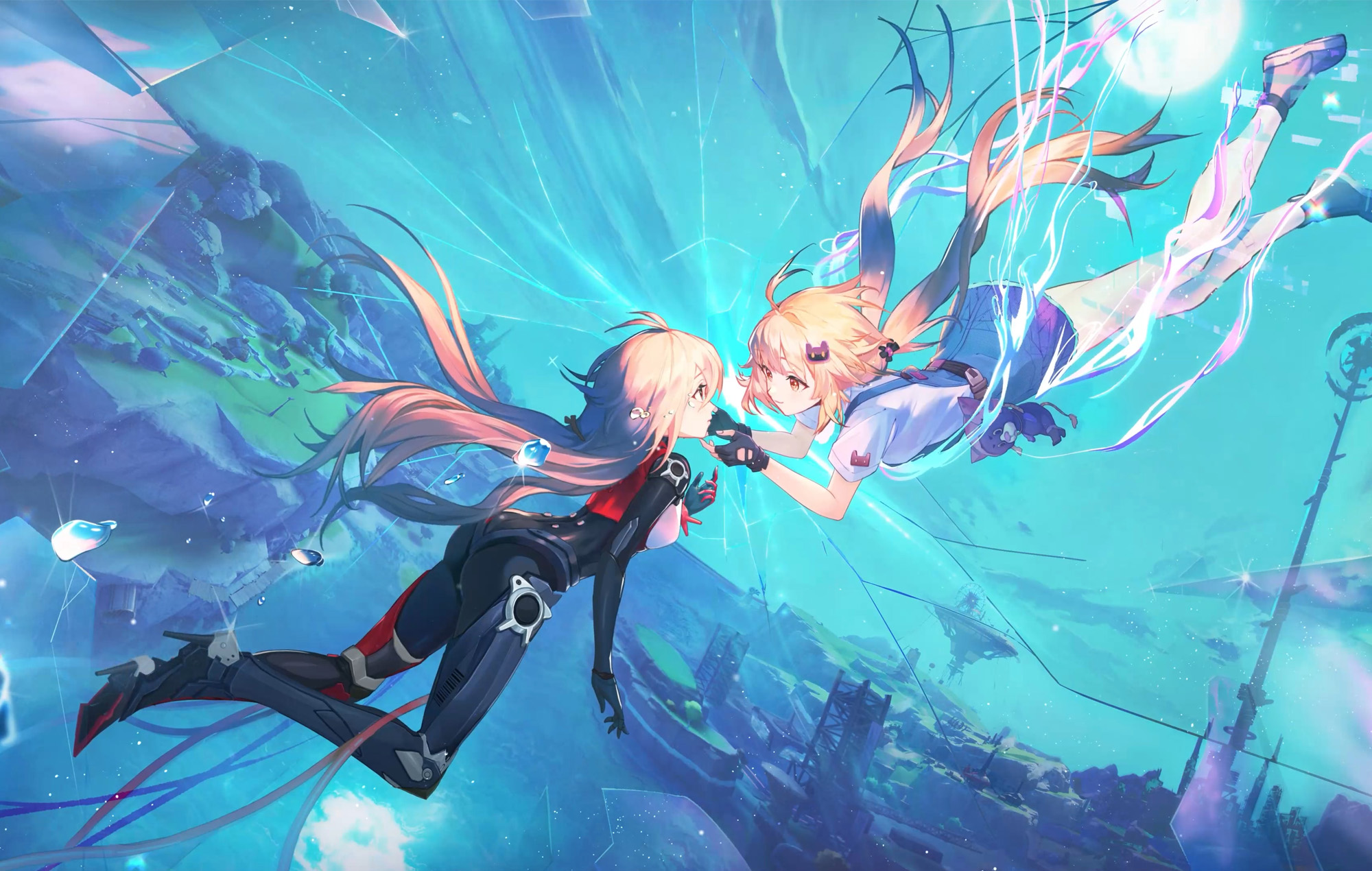 Developer Hotta Studio is compensating Tower Of Fantasy players for waiting in lengthy queues, among other issues.

Tower Of Fantasy has officially launched but players are currently experiencing long queue times, disconnections due to the high number of people trying to get into the free-to-play game, as well as problems with registering an account (via PCGamesN).

One player took to Twitter and explained that they had been trying to get into Tower Of Fantasy for 25 hours until the servers went down. They provided a screenshot to prove how long they had to wait.

Search for Tower of Fantasy in your App Store, Google Play Store or visit our official website to download the PC version!????https://t.co/OK69G05Ivd

Although most of the major issues are now resolved, mainly the registration issue, Hotta Studio is issuing players compensation today (August 11) for their patience. However, the items are only being sent out to “all Wanderers who registered by August 11 at 23:59 GMT (UTC+0)”.

On top of the compensation, all players who register before midnight on August 17 GMT time, will receive 10 gold nucleus items as thanks for the game reaching “the top of the free games charts in 22 countries before the global version of Tower Of Fantasy was launched.”

Tower Of Fantasy is a free-to-play role-playing game now available on PC, iOS and Android mobile devices. The game has been compared to the massively popular Genshin Impact and features 3D anime-style characters, an open world, and a playable roster. Unlike HoYoverse‘s gacha game, however, Tower Of Fantasy includes full character customisation.

In other news, Sunday Gold has an official release date and a free-to-play demo available now.

New exoplanet discovery may challenge everything we know about planetary formation