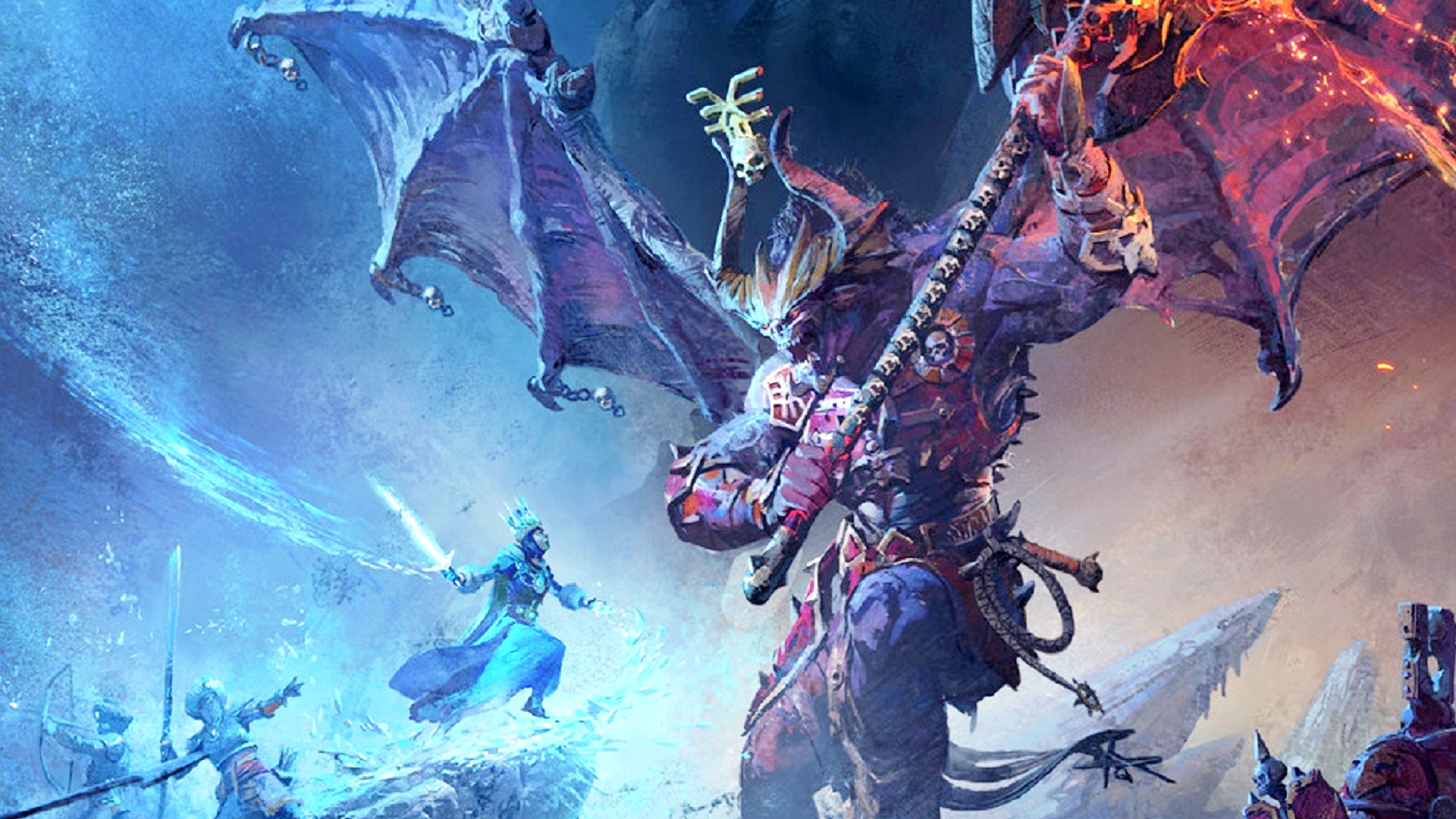 Total War: Warhammer 3 Immortal Empires recently released, a game mode that throws every piece of content the three games have produced onto one giant map. It’s a strategy game enthusiast’s dream, a giant sandbox game with some of the ugliest toys you could ever hope for, all beating each other to a bloody pulp. The new game mode has seen a huge resurgence in player numbers as people discover what all the fuss is about.

When Total War: Warhammer 2 launched in 2017, it saw an initial peak of around 72,000 players on Steam – an impressive feat for quite a niche strategy game – with numbers throughout its lifespan never dipping below the 15,000 player mark. There were peaks and troughs in player count, as with any game, but the quality of the release shows in the commitment of its fans.

The Steam player numbers for Total War: Warhammer 3, in contrast, have been wildly varied: at launch, the title had an absolutely massive 166,754 users playing – more than doubling that of its predecessor – but that quickly dipped to less than 8 thousand players.

A massive influx in players initially speaks to the anticipation of the title, and the quick drop-off may just be a sign of strategy fatigue. Whatever it was, however, was quickly remedied with the arrival of Immortal Empires, the hugely exciting game mode that players have been waiting for since release, and has seen the player numbers take a huge spike to nearly 120,000.

It remains to be seen whether the new update will be able to sustain that kind of player count for long, but if these Immortal Empires impressions are anything to go by, it stands a decent chance. Our Total War: Warhammer 3 starting postitions guide should get you off to a good start. If you’re already knee-deep into a campaign and need a bit more help, this Total War: Warhammer 3 Immortal Empires map guide should help you get your head around the gargantuan play space.

Polishing tyre sidewalls and plastic cladding on your car: which product to use?