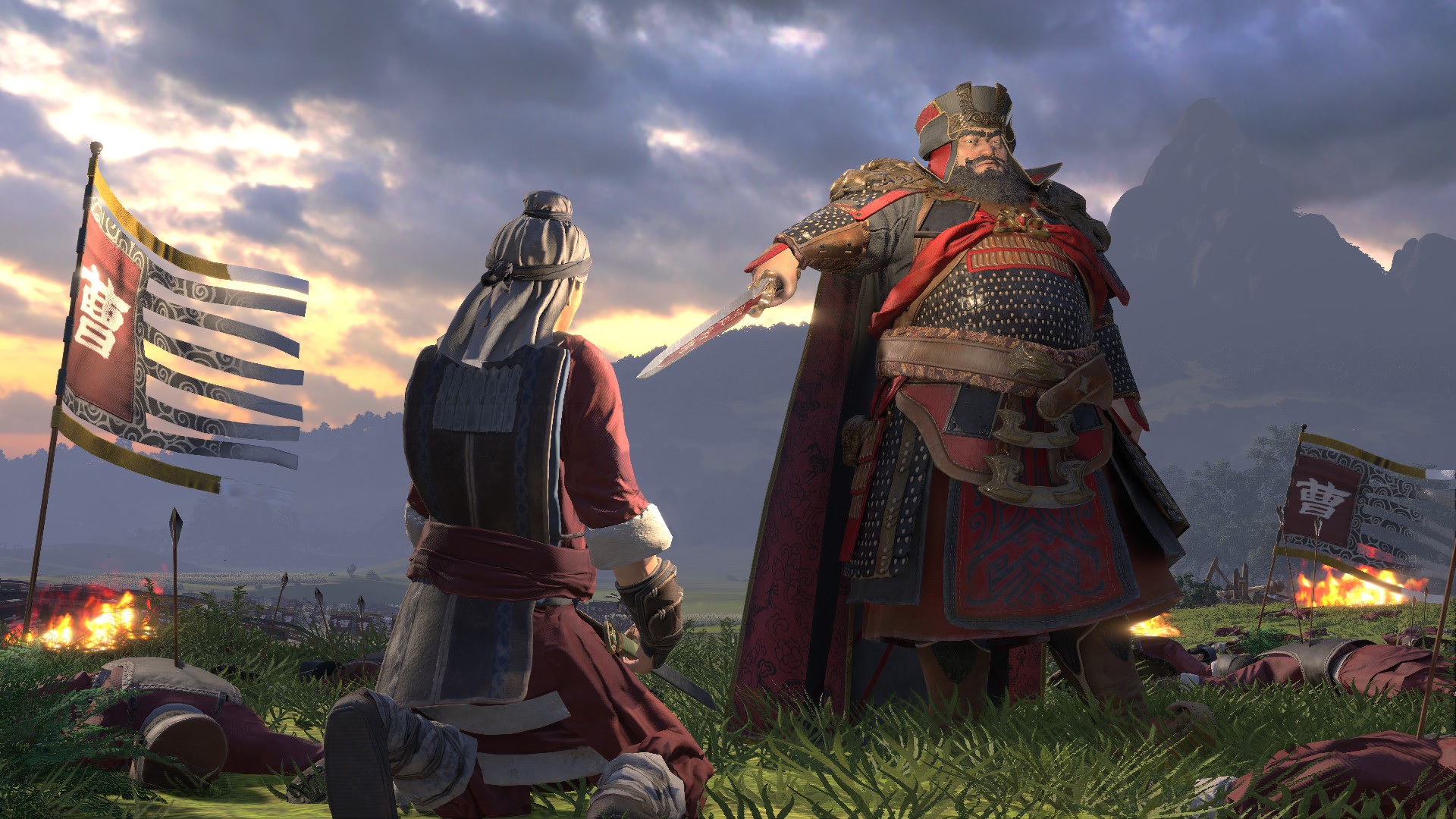 The Total War offerings on PC Game Pass are going to expand this month with the subscription service’s first historical entry from the strategy game series. Total War: Three Kingdoms, which developer Creative Assembly put into retirement mode last year, will arrive on Game Pass PC on June 21, presenting the opportunity for a whole new batch of players to experience one of the bloodiest eras in Chinese history.

Three Kingdoms started out as a controversial entry amongst Total War’s historic offerings thanks to several key changes it made to how the basic game works. With its focus on the Romance of the Three Kingdoms period, there’s an increased focus on characters and their interactions. Rather than having direct control over their armies, generals command retinues of sub-commanders, and each of these brings their own troops to battle.

Another major controversial change was the inclusion of ‘Romance’ mode, which gives key characters like Lu Bu and Dong Zhuo almost godlike powers on the battlefield. However, players who disliked this more mythological depiction of the characters can opt to play in ‘Records’ mode, which attempts to evince a more historical retelling of the fall of the Han Dynasty and the subsequent reunification of the region.

Over time, fans warmed up to Three Kingdoms, and were highly dismayed when Creative Assembly announced that it was ending development in 2021 as the studio shifted focus to a new game in what will be its own series within Total War.

China reports the possible discovery of alien life, then deletes it