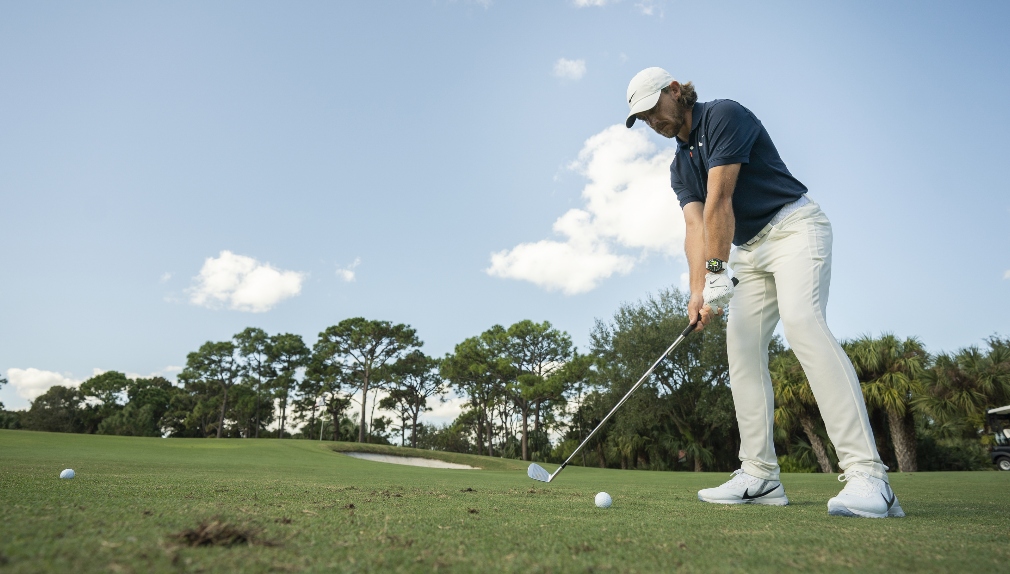 Tommy Fleetwood has become the latest sports star to be signed by luxury watch brand TAG Heuer as a brand ambassador.

The 29-year-old Englishman has achieved international success as a five-time European Tour Winner and a member of the victorious 2018 European Ryder Cup Team. As the face of the TAG Heuer Connected watch Golf edition, Fleetwood will wear the luxury smartwatch and will be working closely with the TAG Heuer Connected team’s software engineers, located in Paris and lending his professional expertise to further develop the TAG Heuer Golf app and enhance the overall player experience of the app.

Fleetwood claimed his first European Tour title in 2013 at the Johnnie Walker Championship at Gleneagles, and finished in the top 50 on the Race to Dubai for four consecutive seasons before landing his second title at the Abu Dhabi HSBC Championship in 2017. That proved to be a breakthrough season, as he also won the prestigious French Open title and joined golf’s elite by ascending to the top ten on the official World Golf Ranking and finishing the year as Europe’s number one player. Fleetwood received the Seve Ballesteros Award (formerly the Players’ Player of the Year Award) in recognition of his remarkable achievements.

The Brit successfully defended his Abu Dhabi HSBC Championship title in 2018 and was then runner-up in the US Open Championship at Shinnecock Hills where he posted a final round 63 – the equal lowest round ever recorded in a US Open and tied-second lowest score in the history of all four Major Championships. Speaking after sealing the partnership, Tommy Fleetwood said: “I’m thrilled to be joining the TAG Heuer family and very proud to have been chosen as the ambassador of the TAG Heuer Connected watch and golf app. This timepiece is both technologically impressive with its advanced easy-to-use features and a true style statement that will stand out on and off the course.”

Fleetwood made a record-breaking Ryder Cup debut at Le Golf National in France in September of 2018, as he and his great friend Francesco Molinari became the first European partnership to win four matches out of four over two glorious days in Paris. Fleetwood and Molinari, or Moliwood as they became affectionately known, were the foundations for Team Europe’s unforgettable 17½-10½ victory over the USA. 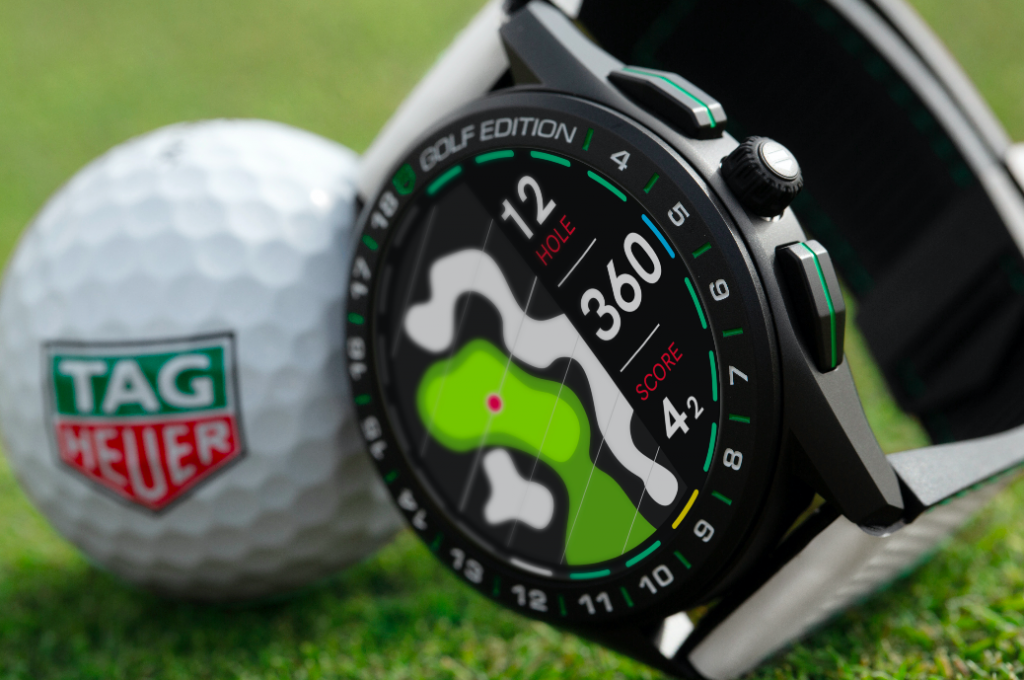 At the end of 2019, Fleetwood captured the Nedbank Challenge at Sun City in South Africa. One of the European Tour’s most prestigious events, the Nedbank Challenge has long been called ‘Africa’s Major’ due to the difficulty of the golf course at the Gary Player Country Club and the consistently world-class field of players the tournament attracts.

As part of his agreement with TAG Heuer, Fleetwood will work closely with the brand on new and exciting developments of the leading TAG Heuer Golf app which has become the trusted companion of over 200,000 active users since its launch in 2019. The app is packed with features designed to help golfers master their knowledge of any course, including 3D mapping, distance to hazards, shot tracking, scorecards, pro stats and the new Driving Zone feature. It has been created to support players at any level who want to raise their game. The app is optimized for use with the TAG Heuer Connected and TAG Heuer Connected Golf Edition. Together with the TAG Heuer Sport app, the broad range of connected services offered by Wear OS by Google.