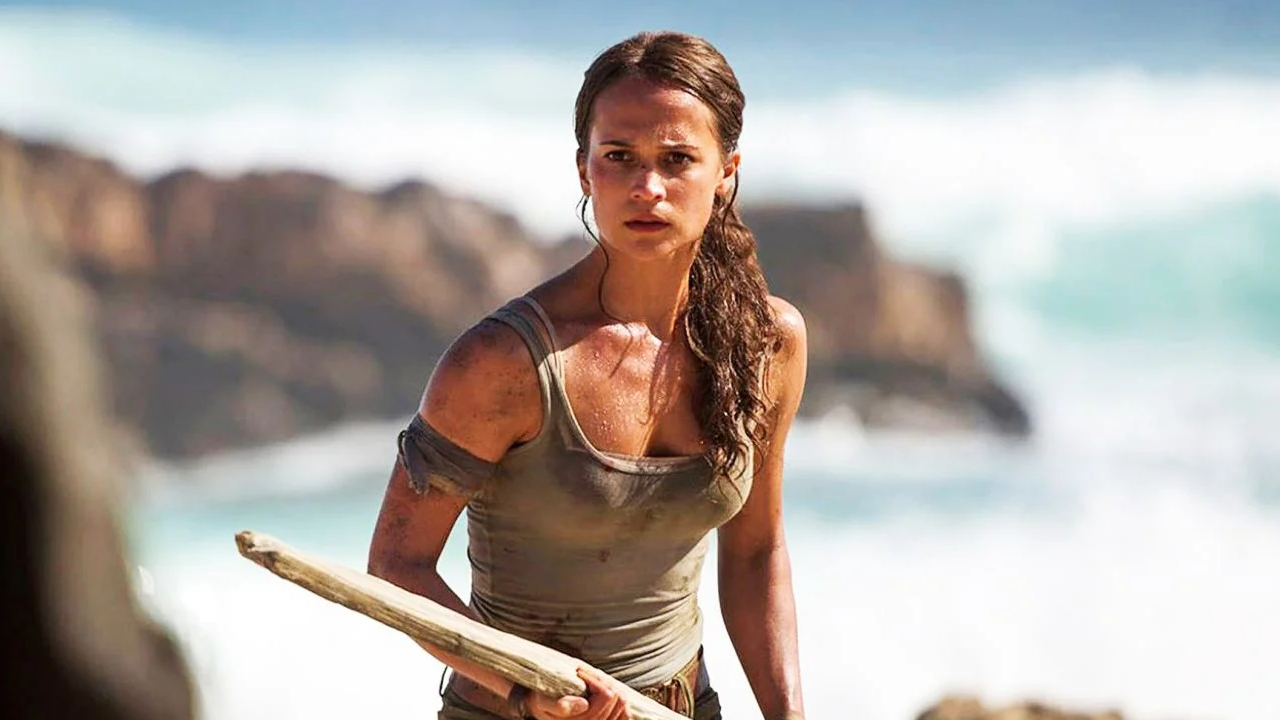 As far as video game movies go, 2018’s Tomb Raider performed pretty well, earning better critical reception than the Angelina Jolie-led Tomb Raider movies and making over $274 million worldwide. As such, MGM planned to bring Alicia Vikander back for another round as Lara Croft, but Tomb Raider 2 hasn’t made a lot of progress forward as the years have passed. Well, apparently the sequel has been completely  scrapped due to a bidding war starting for the Tomb Raider film rights.

Word’s come in that MGM had until this past May to officially greenlight Tomb Raider 2, and with that window having passed, the production company has lost the film rights to this popular video game property. The Wrap has heard that “a host” of Hollywood film studios are now putting in bids for these rights. Should another Tomb Raider movie happen elsewhere, it will be another complete reboot, with Alicia Vikander no longer being attached to reprise Lara Croft.

Earlier this year, Embracer Group acquired various assets from Square Enix, including the Tomb Raider franchise and its developer, Crystal Dynamics, for $300 million. Going back to 2011, producer Graham King and his GK Films banner acquired the Tomb Raider film rights, so now GK and Embracer are shopping around for a new place to set up the IP.

2018’s Tomb Raider was directed by Roar Uthaug and written by Geneva Robertson-Dworet and Alastair Siddons. It followed Alicia Vikander’s Lara Croft embarking on a journey to uncover the mystery of her father’s disappearance, which happened when she was a child. Vikander was joined in the cast by Dominic West, Walton Goggins, Daniel Wu, Kristin Scott Thomas, Derek Jacobi, Hannah John-Kamen and Nick Frost, among others. It was one of a handful of video game-related movies to come out in 2018, with its cohorts include Ready Player One and Rampage.

When Tomb Raider 2 first entered development, Amy Jump was brought in to write the script, and months later, Ben Wheatley, Jump’s husband, signed on to direct. But by early 2021, Lovecraft Country’s Misha Green was tapped to replace both Jump and Wheatley as writher and director. In July of that same year, Green said that she still expected to tackle Tomb Raider 2, but it hadn’t been officially greenlit yet. In the months to follow, it became unclear what exactly was happening with Tomb Raider 2, but now we know that the project has been shelved, and a new beginning is coming for the Tomb Raider film franchise.

It may be a while until we learn what’s next for Tomb Raider in the film world, but once that information is revealed to the public, CinemaBlend will pass that along. Until then, read through our 2022 release schedule and 2023 release schedule to learn what movies will be arriving in the near future.