Tom Hanks is launching his own trivia game on Apple Arcade 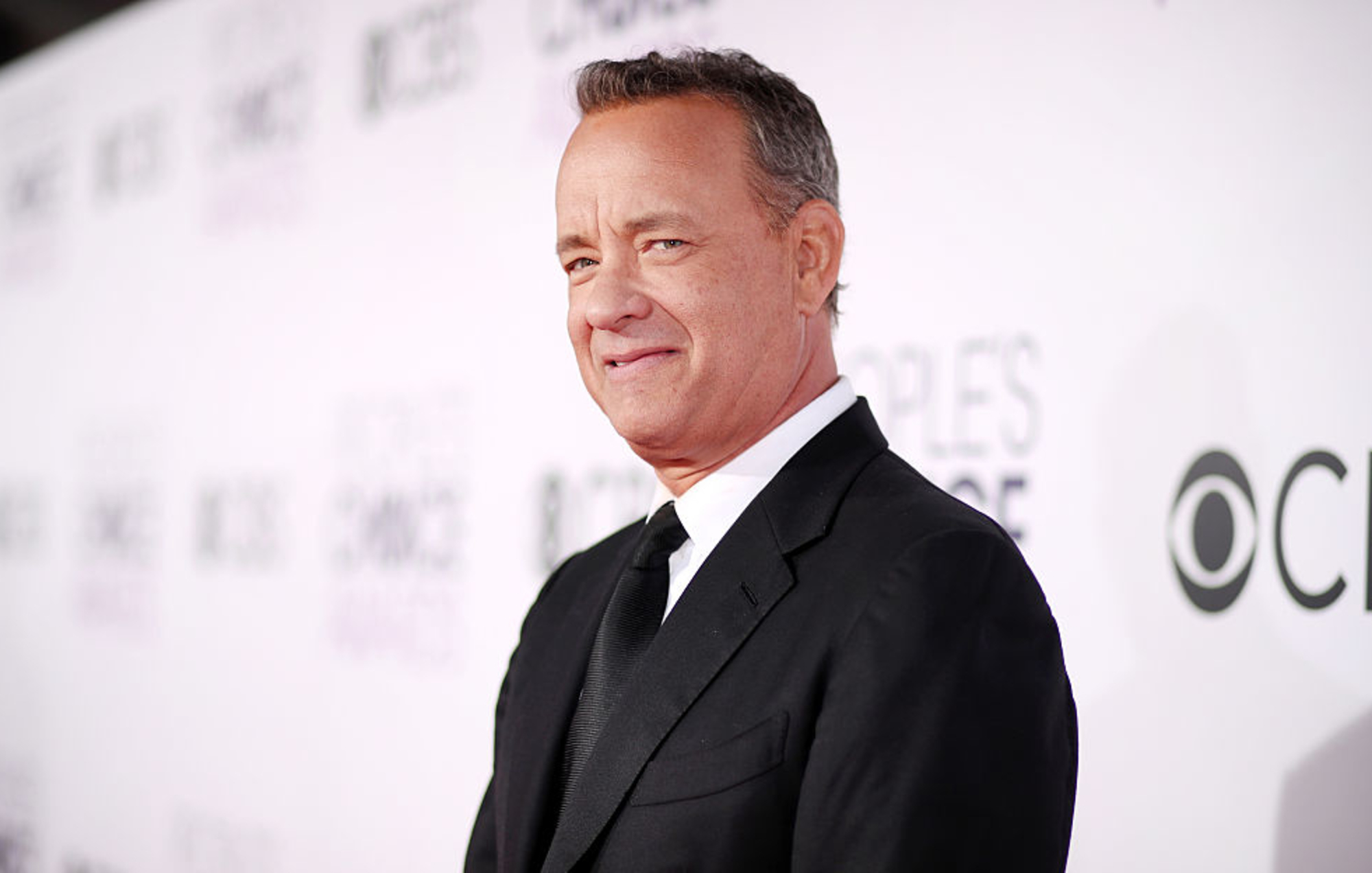 Tom Hanks is launching his own trivia game, Hanx101, exclusively on Apple Arcade.

Rather than a series of questions about the life and career of Hanks, Hanx101 will ask players to “test your knowledge across multiple categories from history to math, geography to food.”

The game launches on Friday (September 2) with the description asking: ”Can you complete the Hanx101 Challenge? The questions keep coming! Beat your own high score or challenge others in head-to-head trivia stand-offs or team play.”

“Play, learn, compete and become a trivia master with Hanx101 Trivia, created and developed in partnership with actor and filmmaker Tom Hanks,” Apple said, announcing the title. The game will feature an initial set of 58,000 questions across a range of categories, and will be narrated by Hanks.

Hanx101 is one of four games coming to Apple Arcade in September.

Tom Hanks will launch his own trivia game, Hanx101 Trivia, this Friday on Apple Arcade.

Horizon Chase 2, “a fast-paced arcade racing game with a unique art style, thrilling and original soundtrack, and – in a series first – online multiplayer for all game modes,” is due out September 9 while puzzler Garden Tails: Match and Grow is coming September 16.

Shovel Knight Dig will follow on September 23 and is a “thrilling all-new adventure from the hit 2D side-scrolling platform series.”

In other news, Netflix started hiring for a “cloud gaming service” earlier this month to go alongside its current mobile offering.

According to data though, fewer than one per cent of Netflix’s subscribers are currently playing the games included with the TV and film streaming service.

Next-generation of iPhone SE will have the same form factor as iPhone XR- Technology News, Firstpost