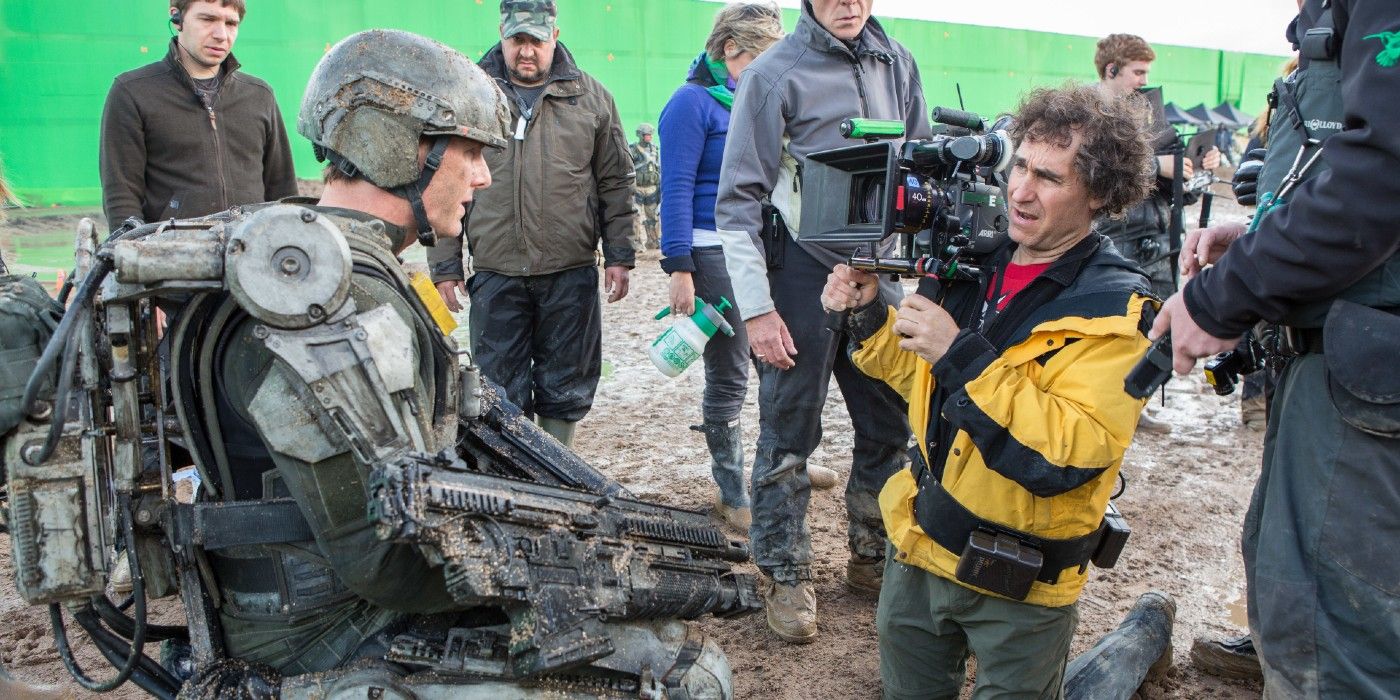 When can we expect to see Cruise in space, a.k.a. his natural habitat?

Tom Cruise has spent the last decade making movies that allow him to pursue his daredevil hobbies like hanging outside the world’s tallest building and flying a helicopter like he just robbed the federal reserve. So when it was revealed that Cruise and Edge of Tomorrow director Doug Liman were teaming up to make a movie in actual outer space, Cruise fans around the world said, “Yeah, that makes sense.”

Collider’s Steve Weintraub recently got to speak with Liman about his film Locked Down, about a couple (Anne Hathaway and Chiwetel Ejiofor) who decide to rob Harrods in the middle of the COVID-19 pandemic. During the interview, Liman shared some updates on the highly anticipated Tom Cruise space movie, including how in the (outer) world they managed to get the project insured:

When asked whether or not this project is something he expects to start shooting within the next year or two, Liman responded emphatically in the affirmative, saying, “Oh yeah. It’s not just some abstract idea. It’s a movie.” So, while he confirmed that the project is still untitled, it’s safe to assume that at least a complete treatment of the movie exists, if not a completed draft. (Liman is attached to the project as both director and writer.)

Understandably, Liman couldn’t say exactly what his next project would be, considering COVID cases are currently at an all-time high. But he did reveal that he has something on deck that could potentially begin filming this year:

“I’m not sure any of us really know what 2021 is gonna look like yet, because of the pandemic. I have something I’m working on that I’m hoping I can shoot. But I don’t think anyone can know 100% right now.”

Locked Down is currently streaming on HBO Max.

Plus, he answers a fun question from his ‘Five-Year Engagement’ director Nicholas Stoller.

While Apple cuts production of the 5G iPhone 12 mini, its Pro line takes business away from Huawei

For Ajinkya to take over the way he did was simply unreal, says India Coach Shastri