TMNT Fans, You Can Watch The First 4 Minutes Of The New Rise Film 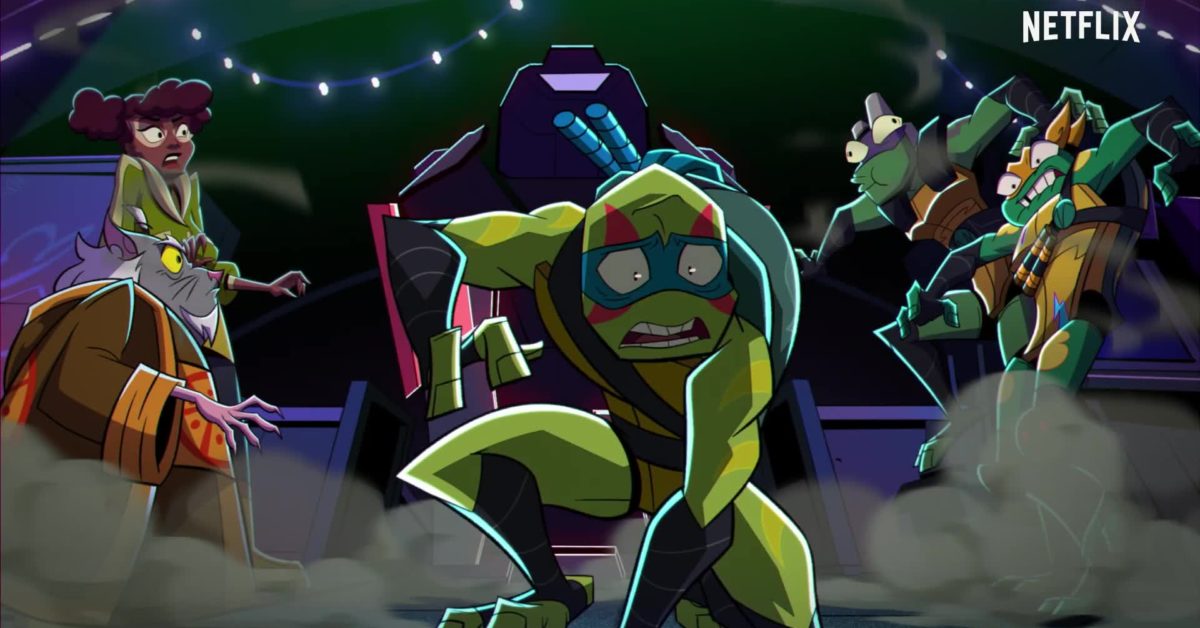 TMNT is invading Netflix as Rise of the Teenage Mutant Ninja Turtles The Movie comes to the streamer this Friday. The first four minutes have been put online. In this special, Casey Jones travels from the future to the past for some kind of key to defeat Krang, and he needs our Heroes in a Half Shell to help him. This is based on the Rise of the Teenage Mutant Ninja Turtles series that ran from 2018 until 2020 for 39 episodes. This was a radical reimagining of the TMNT by Nickelodeon that had its fans and grew on people as it went. Catch the first four minutes below.

TMNT Fans Should Check This Out

“Post-apocalyptic chaos runs rampant. Where are we? WHEN are we? Traveling from the future, Casey Jones has one mission: find the key that stops the Krang to save the world! But he’ll need the cowabunga crew’s help in this epically awesome adventure based on the “Rise of the Teenage Mutant Ninja Turtles” series. August 5th on Netflix! The film is directed by series developers Ant Ward and Andy Suriano and stars the voices of Ben Schwartz, Omar Benson Miller, Brandon Mychal Smith, Josh Brener, Kat Graham, Eric Bauza, and Haley Joel Osment.”

I, like most, did not give this version of the TMNT a fair shake, and since it finished up, I have come to enjoy it for being different. I was excited to learn that we were getting a movie to continue this version, and maybe this will get even more eyeballs on the series, and we can keep getting more. There should always be a version of the TMNT in animated form in the world at all points. Rise of the Teenage Mutant Ninja Turtles: The Movie will be on Netflix this Friday, August 5th.

Nintendo Won’t Be Unveiling Any New Hardware This Fiscal Year