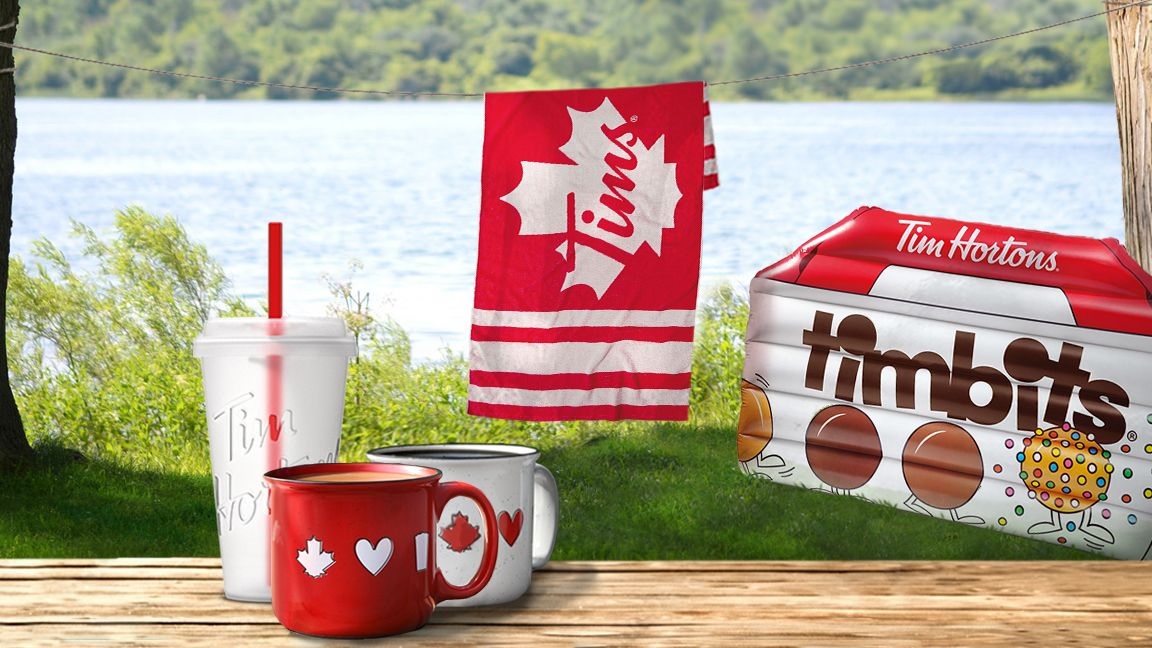 What does your privacy cost? If you said a coffee and a pastry, you are in luck. According to Motherboard, that is exactly what Tim Hortons is offering as a settlement for claims on spying on app users’ location data for over a year. It’s a truly extraordinary solution.

Let’s rewind a bit before we move before.

A group of class action lawsuits allege that the fast food chain illegally gathered geolocation data provided by the Tim Hortons app from April 2019 to September 2020. Recently, affected users began receiving an email about the settlement.

According to the email, the proposed settlement agreement includes free coffee and a free baked good for eligible app users. Additionally (and more importantly), Tim Hortons agreed to permanently delete any location data about group members.

Tim Hortons shared the following statement with Motherboard regarding the settlement:

We’re pleased to have reached a proposed settlement, subject to Court approval, in the four class action lawsuits in Quebec, British Columbia and Ontario involving the Tim Hortons app. As part of the proposed settlement agreement, eligible app users will receive a free hot beverage and a free baked good. All parties agree this is a fair settlement and we look forward to the Superior Court of Quebec’s decision on the proposal. We are confident that pending the Quebec court’s approval of the settlement, the courts in British Columbia and Ontario will recognize the settlement.

Timbits with a side of espionage

Back in June 2022, the Office of the Privacy Commissioner of Canada shared a news release concerning the tracking capabilities of the Tim Hortons app.

“People who downloaded the Tim Hortons app had their movements tracked and recorded every few minutes of every day, even when their app was not open,” the release explained. This was done in violation of Canadian privacy laws, prompting legal action.

The app suggested that it would only track location data when it was open. This turned out not to be the case. The app would track users everywhere they went as long as their devices were on. Tim Hortons could use the data its app gathered to infer where users lived, worked, and traveled. The app even generated “events” in some instances. This would happen when users visited a Tim Hortons competitor, a sports venue, their home, or their workplace.

The proposed settlement might sound outrageous, but it’s also par for the course in class action lawsuits involving major companies. Furthermore, Tim Hortons notes that “the settlement is not an admission of any wrongdoing.”

All signs point to Android 13 launch in September 2022

How to add a link to your TikTok bio

Cold War RTS Regiments is out today from MicroProse

Burn it All Down… Literally