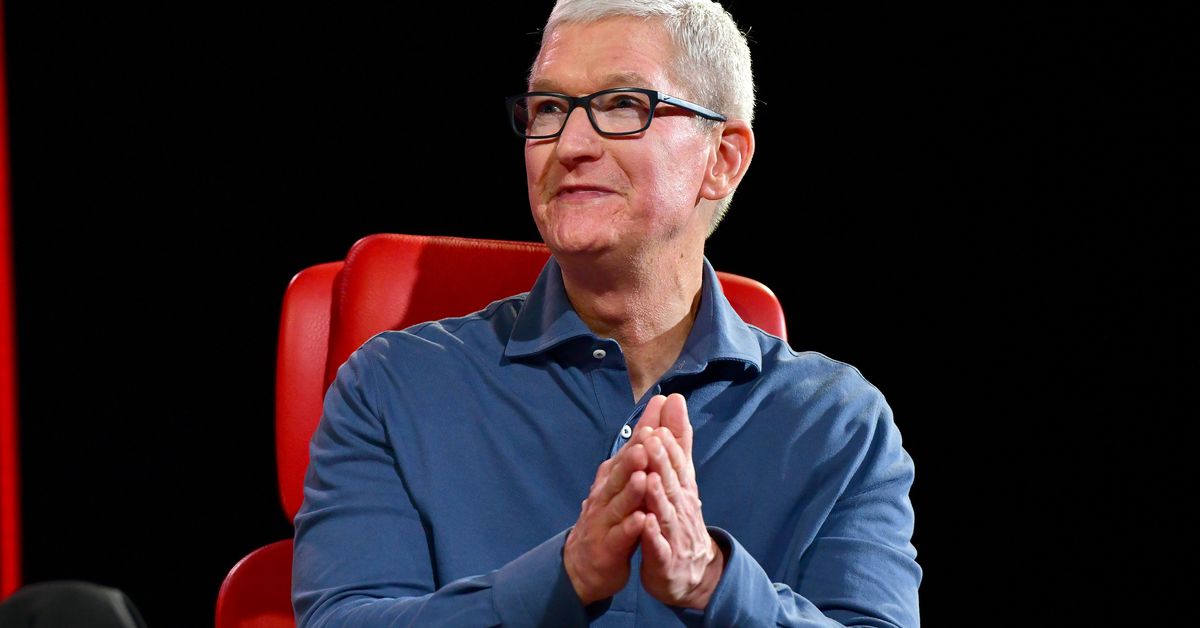 Apple CEO Tim Cook dismissed the idea of adopting RCS messaging to put an end to the green bubbles that surround messages when iPhone users text someone on an Android device.

“I don’t hear our users asking that we put a lot of energy in on that at this point,” Cook said when asked how Apple founder Steve Jobs would feel about using the RCS standard at Vox Media’s Code 2022 event on Wednesday night.

But the person who asked the question, Vox Media’s LiQuan Hunt, came back with the very valid complaint that his mother can’t see the videos he sends her due to the lack of interoperability between iMessage and RCS, a next-generation messaging system that allows higher-quality images and videos to be sent. If you’ve ever tried to send a video from Android to iOS (or vice versa) you’ll know that your videos come out completely fuzzy on the other end. Cook’s response to this rather annoying issue? “Buy your mom an iPhone.”

While it may seem silly, the bubble color in iMessage that distinguishes Android (green) users from fellow iPhone users (blue) has become a point of contention. Google’s campaign to publicly shame Apple into adopting the standard has clearly had no effect on Cook, who is publicly focusing on opinions from people who have iPhones. Of course, there are other reasons to avoid adding RCS — emails unearthed in the Epic trial showed Apple senior vice president of software engineering Craig Federighi saying, “iMessage on Android would simply serve to remove [an] obstacle to iPhone families giving their kids Android phones.”