‘Thunderbolts’ Is Coming, and Fans Share What the Tone Should Be 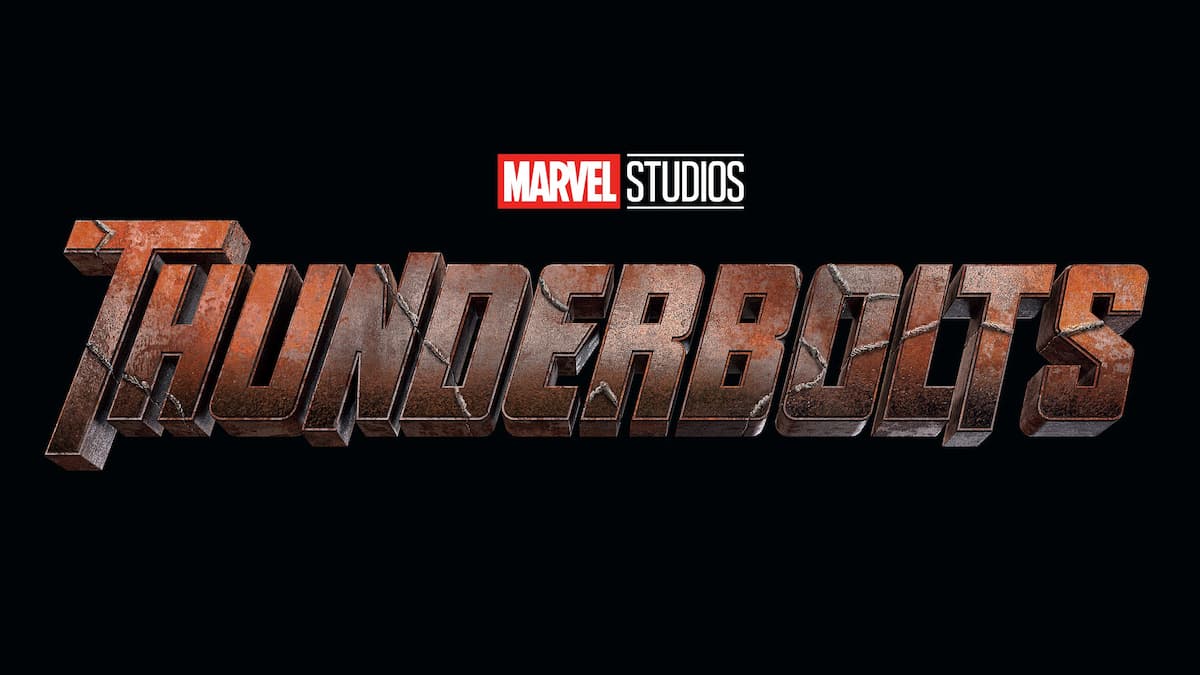 What does Marvel have in store for Thunderbolts? MCU fans are hoping for a change in tone when the villains-turned-heroes grace the silver screen.

Much has been said about Marvel Studios’ current product. There’s no arguing the MCU’s dominant presence in movie theaters, and the superhero flicks have become a worldwide box office behemoth that routinely hauls in billions of dollars. After Kevin Feige’s numerous Phase Five and Six announcements at last month’s San Diego Comic-Con, the future could hold more record-breaking profits.

For all the adoration and theatrical dominance, though, the MCU has stumbled as of late. Marvel’s latest movie, Thor: Love and Thunder, experienced one of the studio’s largest ticket sales drops between the first and second weeks in theaters. Certainly, it was no flop, but it did not perform to the typical standard. Prior to that, fans had mixed opinions on Doctor Strange in the Multiverse of Madness, and that was months after Eternals garnered record-low audience and critical reception.

What is it about Phase Four that has maligned the consumers? Many fans point to the projects being more family friendly. In the case of Love and Thunder, audiences and critics were underwhelmed by Taika Waititi’s signature campy slapstick. It’s made for quite the Reddit conversation on how Marvel Studios will handle one upcoming film in particular, Thunderbolts.

Reddit user henok_getachew is hoping the film takes inspiration from Marvel’s earlier phases, writing, “I would love it if we go back to Civil War vibes, dramatic, gritty and tense. i hope it doesn’t give suicide squad vibes lol, hate that movie.”

In the comics, the Thunderbolts have traditionally been the equivalent of DC’s Suicide Squad. They first appeared in 1997 as a team of villains using false identities to pose as heroes. In later years, the group became a ragtag group of supervillains who opted to join the government-sponsored team in lieu of prison time.

DC put James Gunn at the helm of last year’s The Suicide Squad, and the film was a bloody, mature action-comedy classic. Will Marvel take the training wheels off and let Thunderbolts be R-rated? We’ll have to wait until the summer of 2024 to find out.