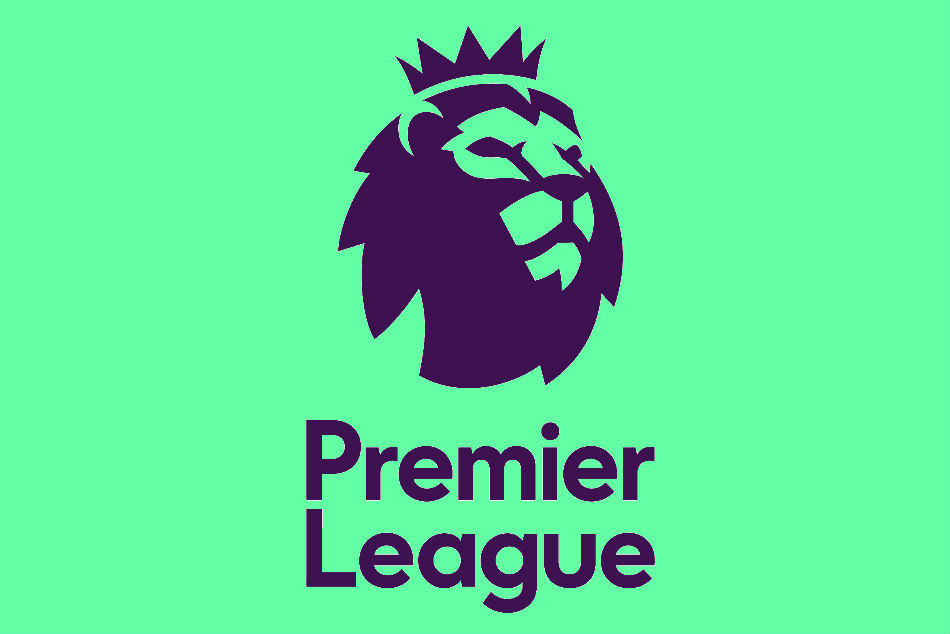 However, there was quite a discrepancy between some of the clubs in the division in terms of spending. A couple of sides remained silent throughout the window with some minor addition from the market compared to some top sides.

The Foxes have been left frustrated this summer, with Leicester only managing to pull off a single signing on the very last day. The club chairman publicly admitted during the window that Financial Fair Play is an issue for them to spend big which resulted in losing two of their key players – Wesley Fofana to Chelsea and captain Kasper Schmeichel to Nice. They only signed defender Wout Faes as Fofana’s replacement for a meager £15 million.

The newly promoted also did not get the proper backing from the management and the Cherries only managed two deals the whole summer worth £24 million with the signings of Marcos Senesi and Marcus Tavernier. Eventually, it could prove not to be enough in terms of equipping a squad capable of remaining in the division.

Patrick Vieira is doing his magic with the current group of Crystal Palace players however he could have done more with better backing from their board. Palace only spent £30 million on new signings in potentials like Malcolm Ebiowei, Cheick Doucoure, and Chris Richards, the third lowest in the division.