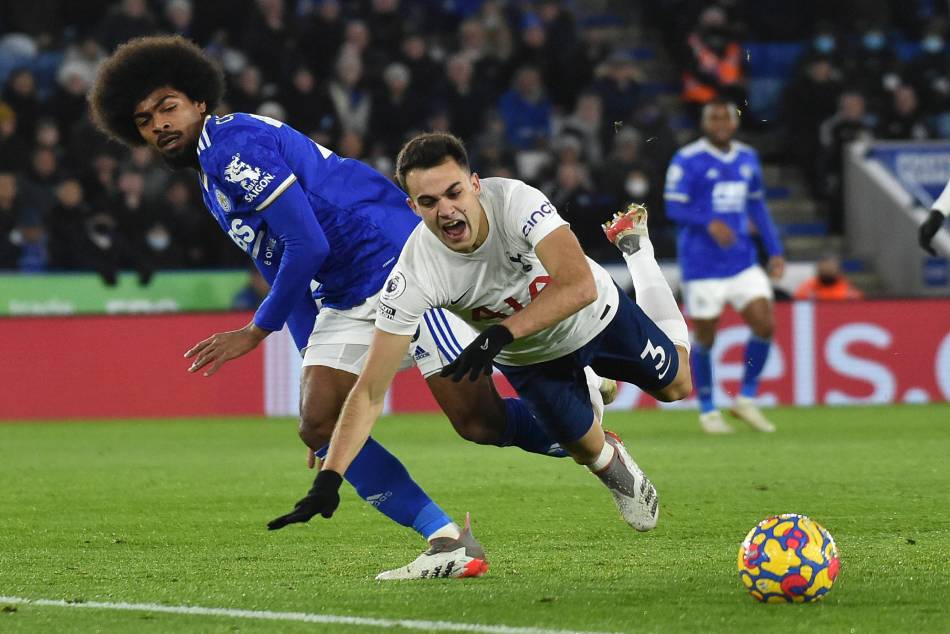 The 25-year-old was left out of Spurs’ pre-season tour in South Korea. At the moment, the Spaniard finds himself behind the duo of Ryan Sessegnon and Ben Davies in the pecking order.

With the arrival of Ivan Perisic on a free transfer this summer, the Lilywhites have gotten another option at left wing-back with the manager being a huge admirer of the Croatian international.

It is presumed that Spurs could be looking to sell Reguilon at the right price having snapped him up just two years back from Real Madrid for a figure of £27 million.

The Spanish international has made a total of 67 appearances for the Lilywhites over the last couple of seasons but has struggled to nail down a starting role due to lack of consistency as well as injury problems. And, he is clearly not part of Antonio Conte’s long-term plans in North London.

Here, we look at three potential destinations of the Spaniard.

Barcelona have been quite active this summer despite their well-documented financial mess but are yet to address their problems at left-back. The Blaugrana have been widely linked with a move for Chelsea left-back Marcos Alonso but have reportedly identified Reguilon as an attainable and interesting alternative to his compatriot.

Reguilon had the best season of his career at Sevilla while on loan from Real Madrid. The La Liga side were interested in bringing him in on a permanent deal but lost out to Spurs at that time. It is believed that Sevilla still have plenty of interest in the 25-year-old and could launch a move this summer.

Benfica have a pretty solid option at left-back in Alejandro Grimaldo but the Spaniard has been linked with a host of big clubs across Europe in recent times. It is understood that the Eagles could be looking at Reguilon to replace his compatriot if they have to replace Grimaldo this summer.

With great white sharks spotted off the OC coast, here’s what you should know – Daily News