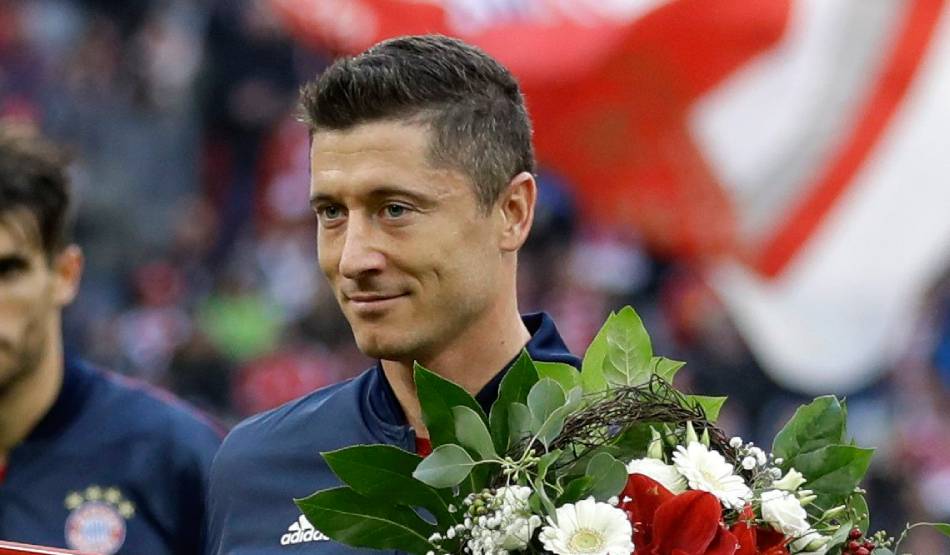 The Polish international has made it clear that he does not want to remain at the Allianz Arena next season.

With his contract expiring in a year, Bayern hardly have an option but to sell their key man.

The 33-year-old has been arguably the best striker in the world over the last few seasons which is why he is still very much wanted even at 33.

Here, we look at three clubs interested in the Polish superstar who scored 50 goals in 46 gamed last season.

Barcelona are reportedly leading the race for the signature of the former Borussia Dortmund striker. However, due to their financial situation, the Catalan giants might not be able to bring the experienced attacker to Camp Nou. The Blaugrana have to balance their books in order to sign Lewandowski and have plenty of tike to do that with the player keen on a move to the Spanish side.

Manchester United are reportedly in the search for a new number nine having struggled for goals last season. And, they have been credited with interest in Lewandowski. They seemed to be over reliant on the shoulders of veteran Cristiano Ronaldo. Even at the dusk of his career, Lewandowski is arguably the best in the business and can create a deadly combination with Ronaldo up front.

Chelsea have had a poor luck with strikers for a long time now and their striker curse seems to be never-ending. Neither Romelu Lukaku nor Timo Werner managed to impress last campaign and both could be moved this summer as per reports. Amid the striker crisis, the Blues have been sensationally linked with a move for Lewandowski.