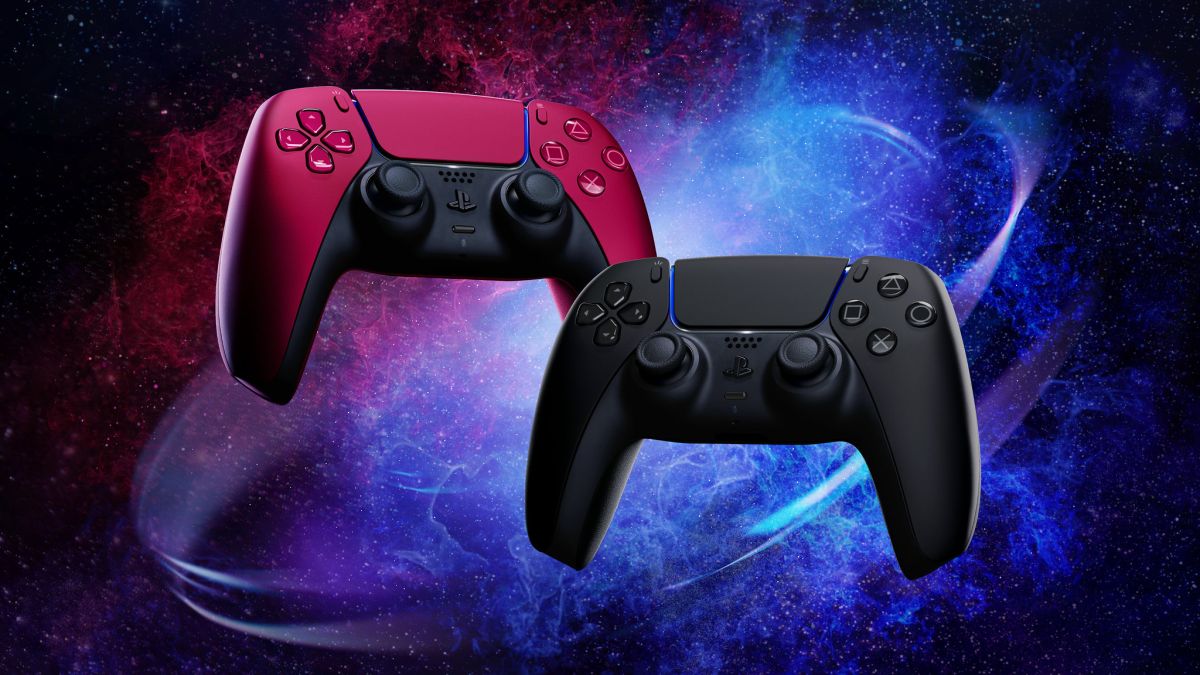 This clever Sony patent could mean the end of pesky away-from-keyboard timers if it goes into testing.

Ever had to drop your controller while playing one of your favorite FPS games to answer the door, only to return to find your character sprawled dead on the ground cruelly slain by some hidden enemy? What if there were a way your controller could pause the game for you simply by putting it down?

This is what the makers of the “method of detecting idle controller” (opens in new tab) patent are gunning for. The patent, submitted to Sony in 2021 and published this year on November 3, suggests using a combination of existing motion sensor technology and camera feed information to add a feature to the DualSense Wireless Controller which would autonomously pause games when the player set their PS5 controller down.

After news of the feature was posted on a prominent gaming forum (opens in new tab), PS5 users took time to weigh the pros and cons.

“So I change position to get comfy and the game randomly pauses itself?? No thank you”, one user says, while another points out that Sony would do well to increase the DualSense controller’s battery life first before spending time developing other features.

If the patent were to go through, not only would it become one of the near-36,000 granted Sony patents (opens in new tab) globally, but it could totally revamp in-game pause systems.

The patent explains that right now, “when a user puts down … a controller, the game does not know if the user is a way or simply not responding”. This triggers the start of a lengthy AFK timer that usually begins the moment you go idle in a game. This can take as long as 20 minutes to time out for certain games, and only then will the game register you as actually not there.

The patent also suggests using existing motion sensor technology to give controllers an autonomous sense of where a user is and when they put the controller down to do something else.

However, this information be verified by additional data from microphones and even camera feeds. “Voice information may be implemented on the acoustic signals”, the patent reads, and “images from the camera may be recognized” as well.

Although this all feeds into providing the device with enough data to register when you put a controller down versus just sitting and holding it awhile, it could prove a worrisome security or privacy concern for the more risk-averse gamers.

If the submission does get granted by Sony, it will still take a long time before it’s patched into the DualSense via a firmware update.

As was the case with this motion sensor patent, it can take up to 18 months for a filed patent to actually get published. Also, since patent submission numbers have sunk considerably from nearly 12,000 submissions in 2019 to just 2,421 in 2021, Sony is still playing catchup with publishing submitted patents from pre-Covid times.

While it would be awesome to have a pause-savvy controller that has your back when you need to temporarily get off yours, we shouldn’t get too excited just yet.

Besides, unless there’s a way for it to actually halt pause-less games like Elden Ring without the need for Elden Ring mods, fans of online co-op gaming are still likely to see themselves in a tricky spot when their takeout arrives just as they drop into Warzone Caldera.

Lines in the sand need redrawing to reach climate deal