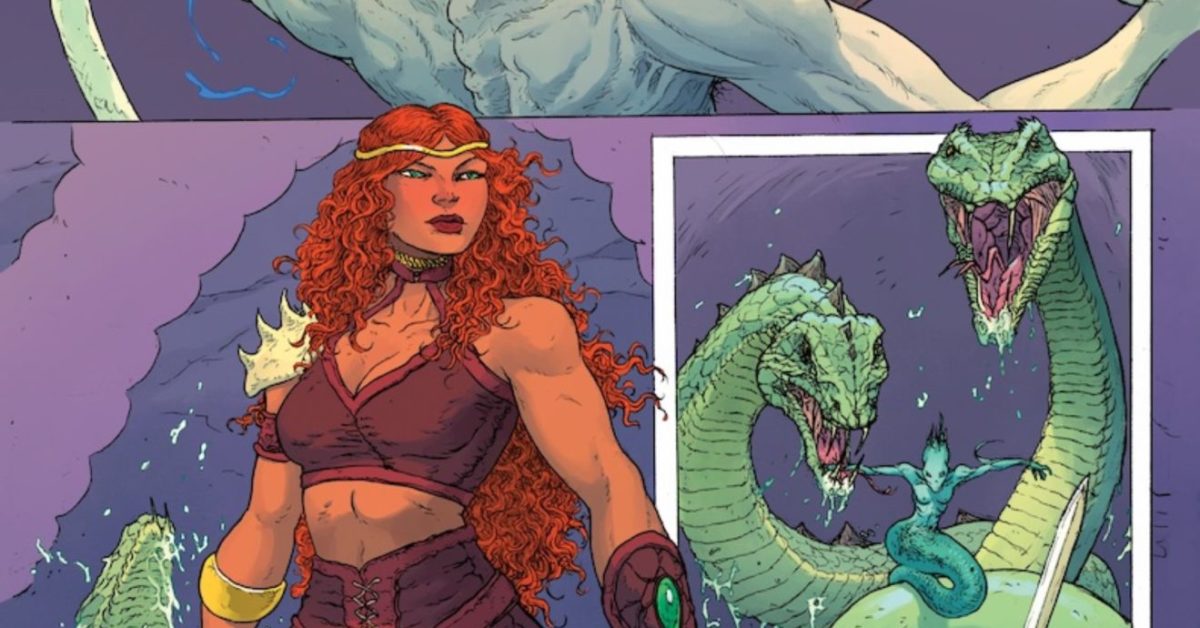 It might be a Bad Idea to start off a bunch of comic book announcements with one called They’re All Terrible. The blind pre-orders for Bad Idea Comics to qualify for… a sticker… are done. Now you get to see what the seven new books from Bad Idea Two: Part One are. And it seems that, with the first series at least, we have a four-issue series that will conclude in whatever Bad Idea Two: Part Two is. They’re All Terrible #1 an “epic fantasy” by Matt Kindt, Ramon Villalobos and Tamra Bonvillain is out in December 2022, and we get our first look right here. Informed Pre-orders can be taken from one of Bad Idea’s 200+ destination stores from today. 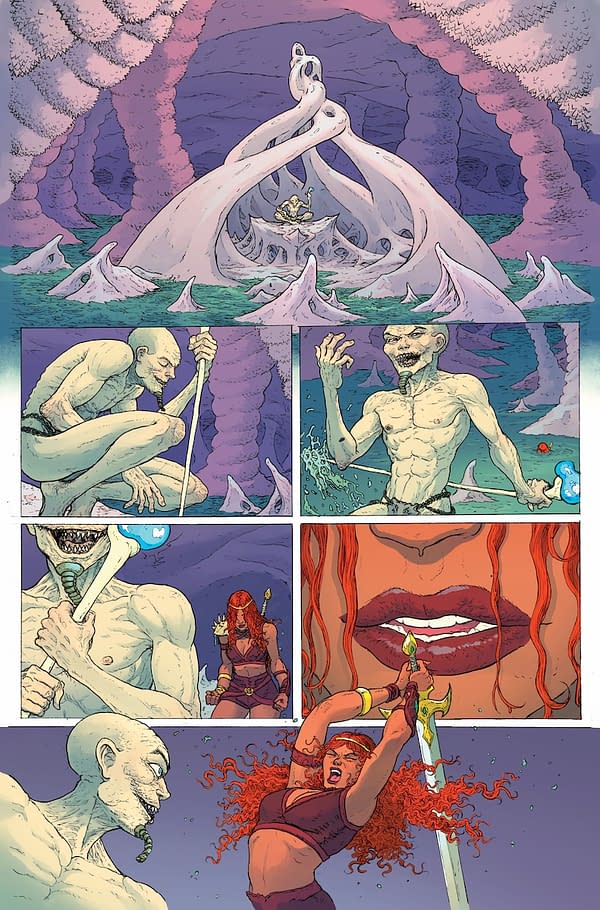 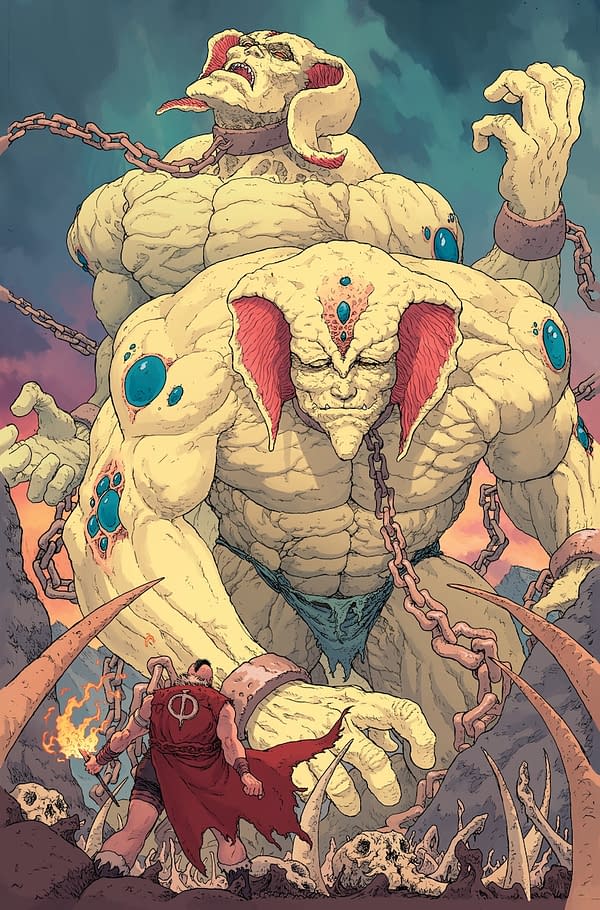 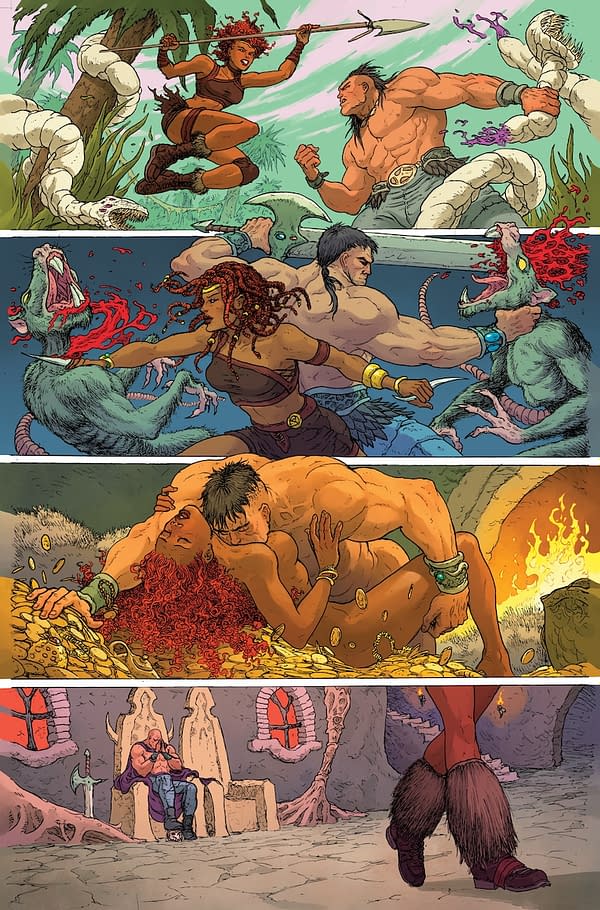 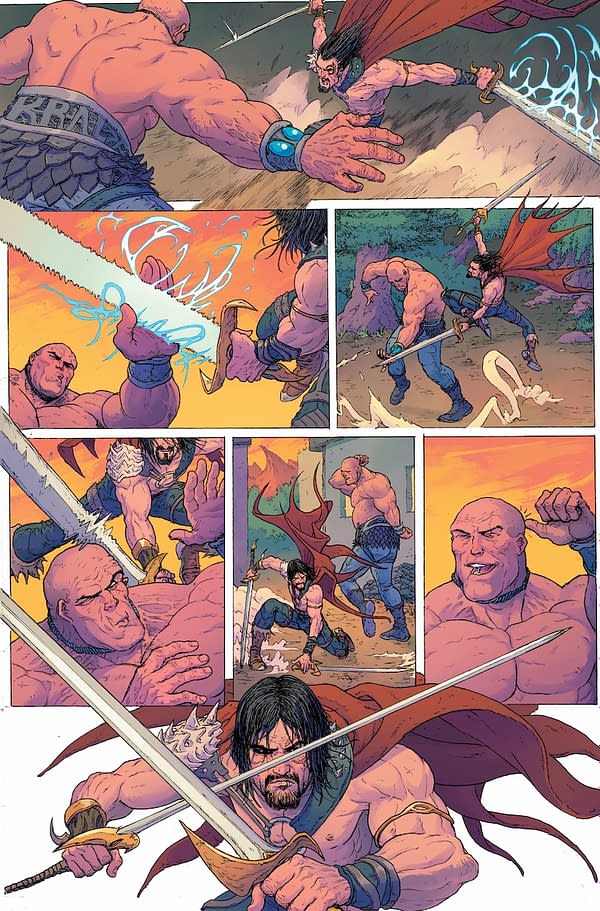 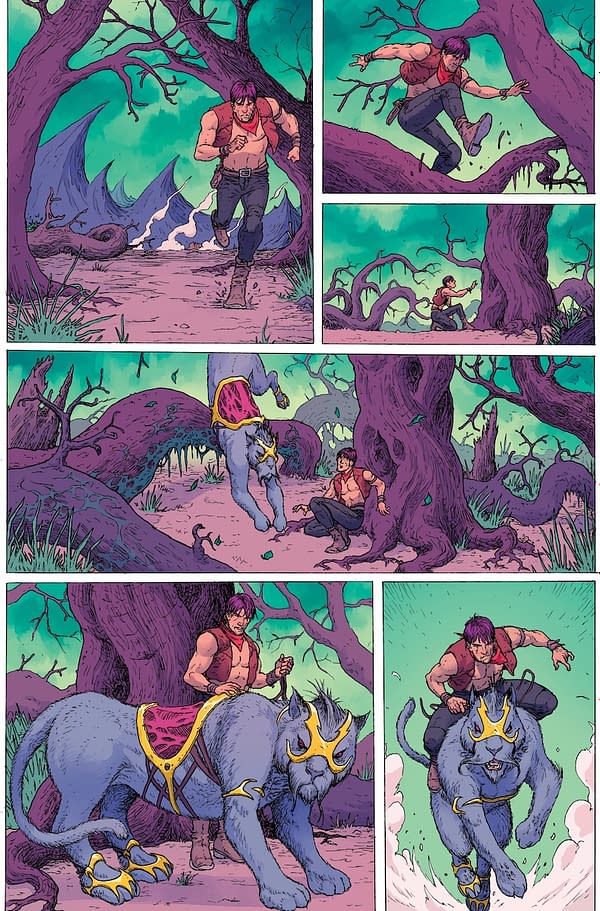 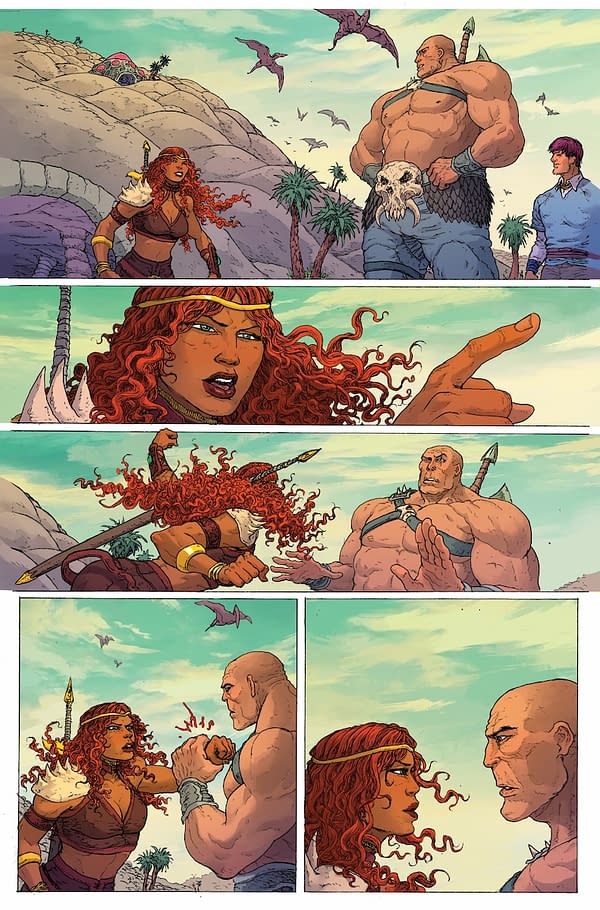 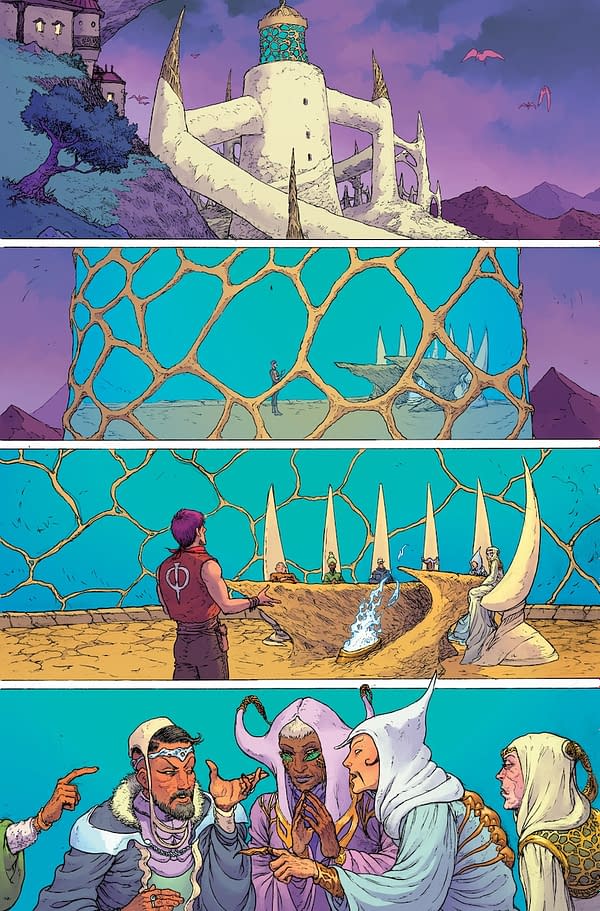 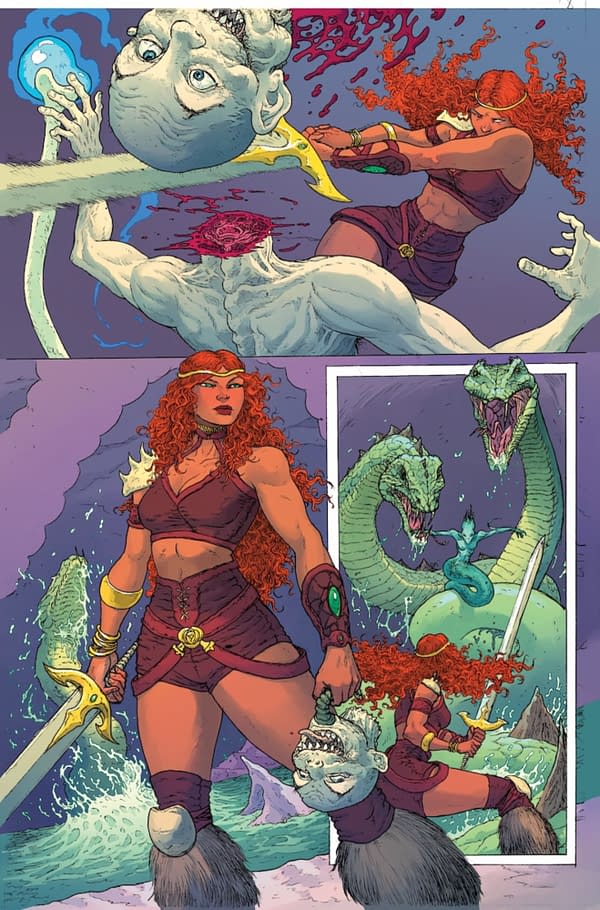 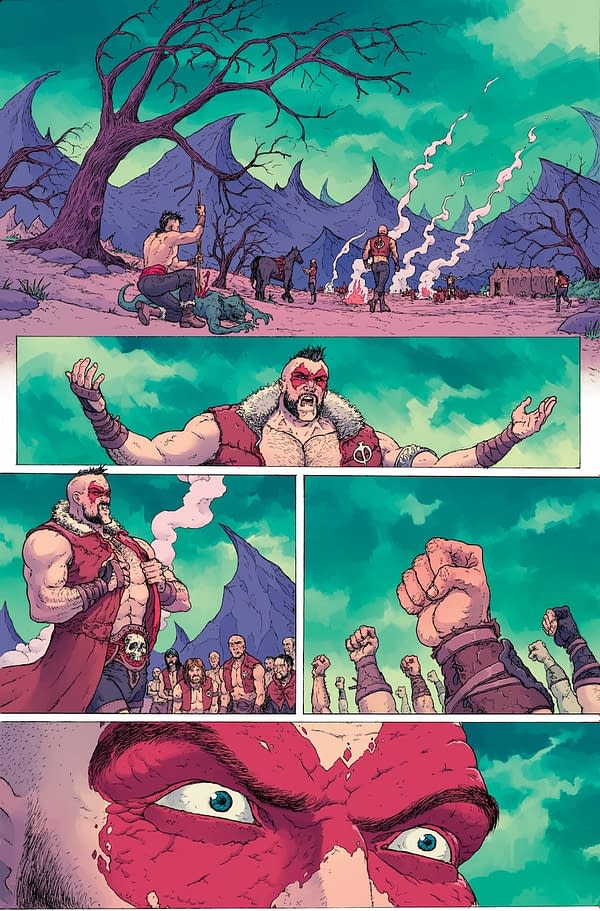 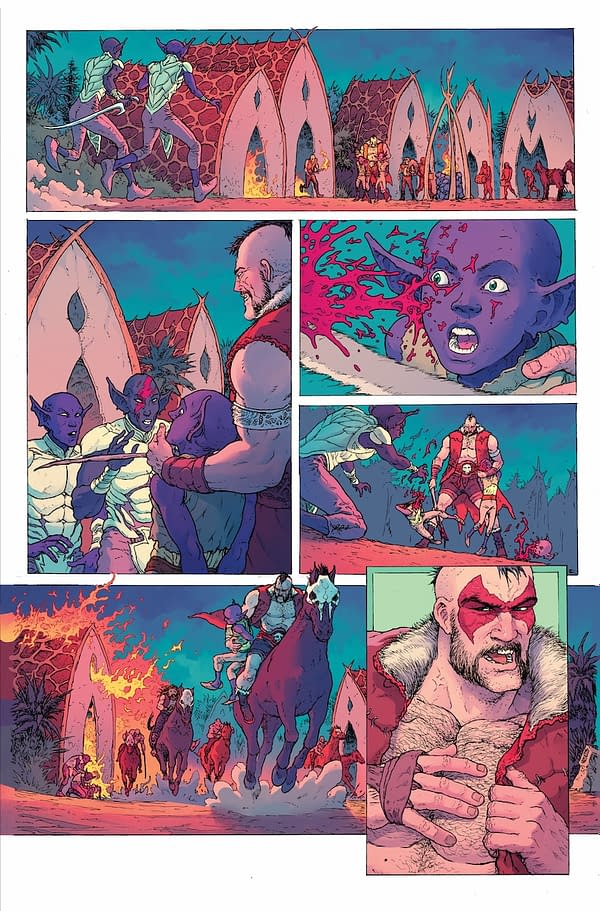 Bad Idea is the new comics publisher from Dinesh Shamdasani, Atom Freeman, Joshua Johns, Karl Bollers, and Anthony Militano. A direct-to-retailer publisher, eschewing digital and trade paperbacks in favour of one-cover one-per-person comic book sales from big comic book names. Last year they announced that they were ceasing publishing operations. The last official word from Bad Idea was, “Bad Idea is over, as we know it.” We knew that was a lie. And now here is the truth. More books being revealed through the day and into the evening on this schedule. Bleeding Cool will try to keep up. 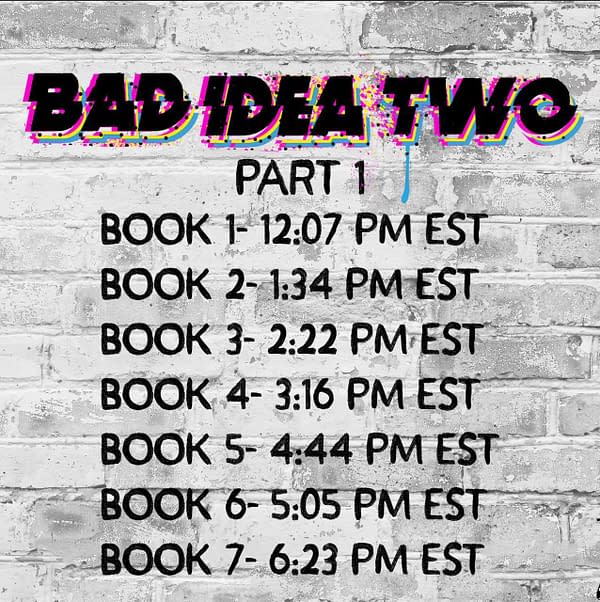 Despite announcing they were closing down,. Bad Idea has put out a surprising amount of comic books in that period, including Bad Idea Donuts Presents: Bunsen Beaver And His Pal Tree and  Bunsen Beaver 2 And The Further Adventures Of His Pal Tree, invisible comic book Conceptiual Funnies the San Diego Comic-Con exclusive comic Sacred Heart, as well as hiring new staff. Keep checking back or using te tag below to keep up with this sort of thing.