“They are favorites to get 4th for me” 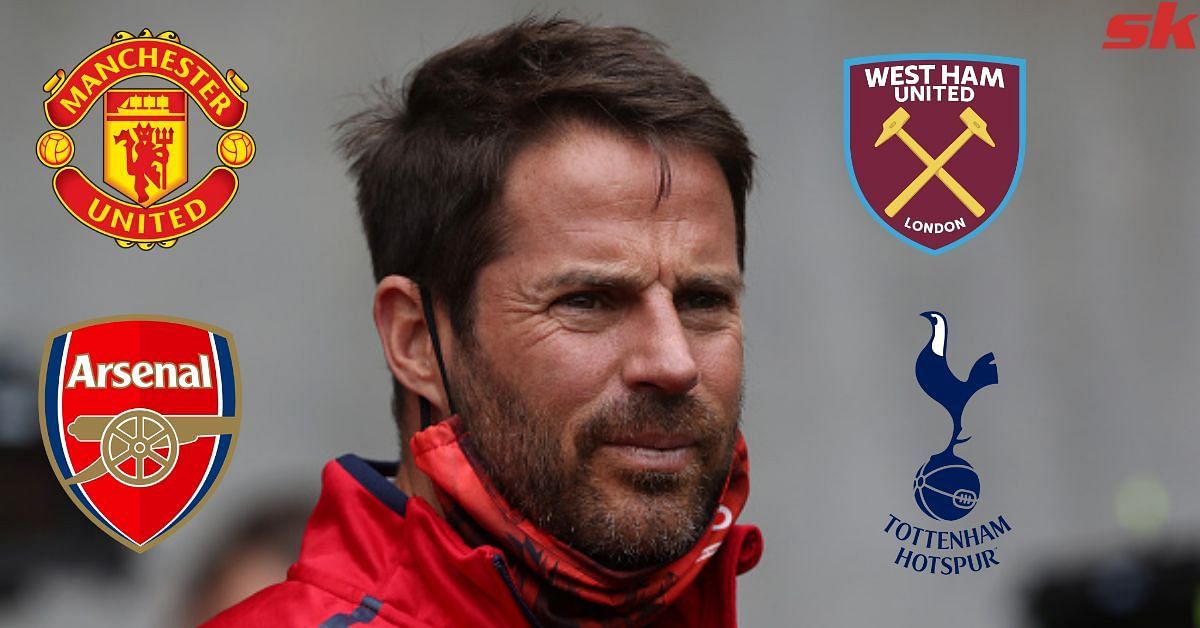 United head into the international break in fourth after securing a late 1-0 victory over fellow rivals West Ham. Arsenal could only draw 0-0 against Burnley, while Tottenham suffered a 2-0 defeat at the hands of Chelsea, making United’s win all the more important.

Jamie Redknapp believes the only side that can match Manchester United heading into the second half of the season is Tottenham. However, Spurs will need to back Antonio Conte in the transfer window for that to happen.

Speaking prior to the game between Chelsea and Tottenham, Redknapp said:

“Man United are favourites to get 4th for me. But they’ve (Spurs) given themselves a great chance and getting the manager in when they did has made a huge difference for them. I said it a few weeks ago and I’ll say it again, if you give him the funds and get him the right players there’s no reason why he can’t achieve so much at Tottenham. It’s all there but they need one or two to thicken the squad up and make them better.”

Manchester United have currently amassed 38 points from 22 games. The Red Devils have entered the top four for the first time since the sacking of Ole Gunnar Solskjaer. As things stand, United are a point clear of fifth-placed West Ham and have a game in hand.

However, both Arsenal and Tottenham Hotspur could overtake Manchester United if they win their games in hand. The Gunners are currently sixth in the standings on 36 points and are two points behind United, having played a game less.

Seventh-placed Tottenham, meanwhile, are also on 36 points but have two games in hand over Ralf Rangnick’s side.

???? @MARCUSRASHFORD WINS IT IN STOPPAGE TIME!

Prior to the start of the 2021-22 season, Manchester United spent big money to sign Cristiano Ronaldo, Jadon Sancho and Raphael Varane to strengthen their squad. Sancho was the most expensive signing of the lot, costing around £73 million to get from Borussia Dortmund.

The Red Devils would have aimed towards challenging for the Premier League title with these signings but that has not happened so far. A top-four finish is the minimum the club need to attain this season. Without Champions League football, United might struggle to keep the likes of Cristiano Ronaldo and Bruno Fernandes at Old Trafford next season.

How we met: ‘My sister suggested I try going on the radio to find a date’ | Life and style

Daniil Medvedev Argues With Umpire and Opponent, Calls Him Boring