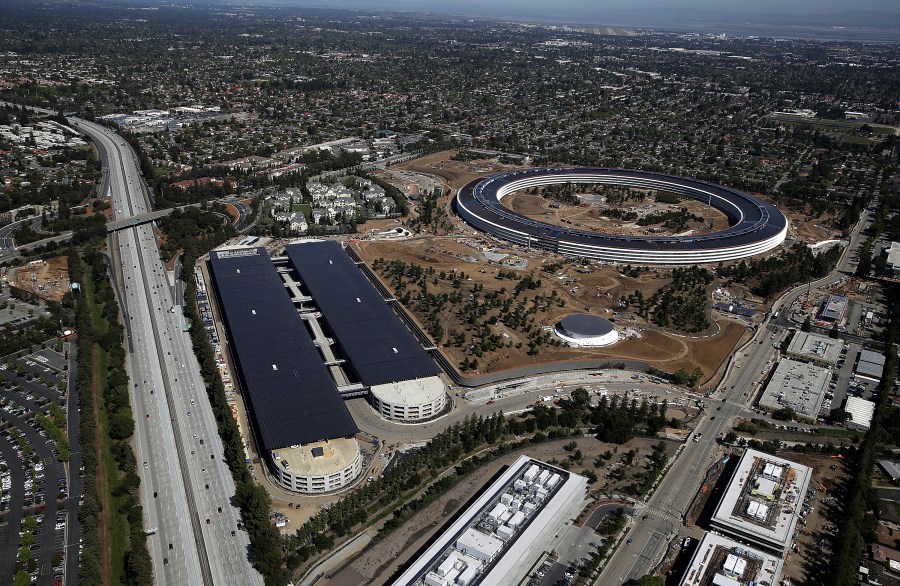 Cities and towns across the U.S. are paying remote workers with tempting stipends to relocate. According to MakeMyMove.com, there are dozens of cities offering to pay workers thousands of dollars to live there. Cities trying to attract work-from-home employees include: Bloomfield, Iowa; Owensboro, Kentucky; Bloomington, Indiana; Morgantown, West Virginia; Rutherford County, Tennessee; and Tulsa, Oklahoma.

“Arriving in Bloomington for the first time, you might expect you’re in Colorado or a suburb of Seattle rather than nestled in the Midwest. Home to Indiana University, Bloomington attracts all the ‘ies’ – techies, foodies, hippies,” MakeMyMove wrote.

Morgantown is offering $12,000 in cash to highly paid workers. “Say goodbye to your concrete jungle and hello to scenic vistas with sunset views. Enjoy a high quality of life for a cost of living well below the national average,” MakeMyMove wrote.

While Bay Area natives may have not heard of some of the small towns on the list, Rutherford County may ring a bell from country music star Chris Young’s hit single “Famous Friends.”

Bloomfield is trying to attract remote workers who are willing to build a house. “The region is currently offering tax abatement incentives to the tune of $10,000 if you build a home in the region. 100 Miles from Des Moines on the Missouri border, this rural community is home to beautiful parks and community events like the Country & Old Time Music Festival,” MakeMyMove wrote.

Former San Francisco resident and current IBM employee Jason Mathew said he feels more at home now that he lives in Tulsa. “I’ve felt so loved and known here in ways I never have before,” Matthew told the Wall Street Journal.

Meta employee David Gora said he doesn’t miss living and working in Silicon Valley. The California native told the WSJ that since he began his new life in Tulsa, “to some degree, I’ve been able to find myself.”

Matthew and Gora were among more than 2,000 workers who moved to Oklahoma through a program, Tulsa Remote, within the past two years.


All the Companies Hiring Remote Workers 2022

Cities with small populations are trying to reverse a longtime trend of highly educated and skilled workers gravitating to “superstar cities.”

But not everyone enjoys big city living, especially when housing prices take a big slice out of big paychecks.

“When you become a remote worker, your flexible work situation frees you up to move anywhere. Rather than being held down by a physical work location and commute, you’re given the opportunity to imagine where you would want to live and make it a reality,” MakeYourMove wrote.

MakeYourMove listed things to consider before uprooting and moving: