There`s a high chance that I won`t make it: Bed-ridden Maxwell on India tour 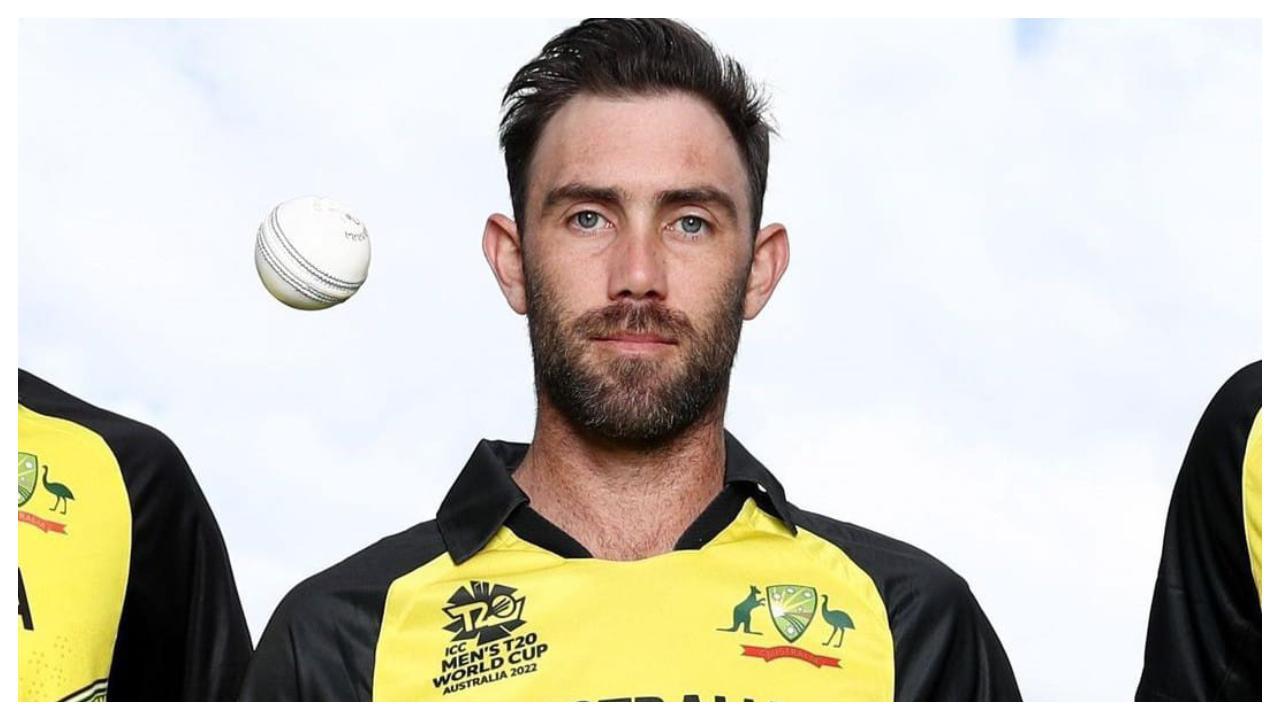 Bed-ridden after a freak accident, star all-rounder Glenn Maxwell feels he is unlikely to recover in time for the Australian team`s tour of India next year and picking him could be a “big risk”.

Opening up on how he broke his leg at a birthday party recently, Maxwell said there is “high chance” of him missing out on a selection for the tour scheduled in February-March.

Ruled out for an indefinite period, he is currently recovering from surgery on his fractured fibula, which he suffered after a friend fell on his leg while enjoying a birthday party.

“There`s a time limit on when they`re going to announce that squad to India and to be fair, there`s a high chance that I won`t make it. They`re obviously going have to see me playing cricket and they`re obviously going to have to take a big risk if they do take me,” Maxwell told Cricket Australia`s `Unplayable Podcast` from his Melbourne home.

Also read: I did not sleep for two days because of the agonising pain, says Maxwell as he reveals extent of injury

Revealing the details about his accident, Maxwell said that his former schoolteacher had fallen on his leg after they both slipped over on a patch of wet artificial grass in their friend`s backyard.

“One of my mates, who was also one of my schoolteachers, we were laughing about something and I pretended to chase him off somewhere,” Maxwell said.

“I reckon we both took about three or four steps out there, and both slipped at the same time. I just got my foot stuck a little bit, and he fell, unfortunately at a really bad angle and landed straight on my leg.

After the incident Maxwell lay on the ground for 50 minutes even as his friends looked to help him in rain. It was agonising, he said.

“I probably didn`t sleep for two days while I was in agony,” Maxwell said.

“It was a pretty horrible couple of days. My wife was unbelievable through it all.

“I shattered my fibula. So that one I think was the first snap I heard. It was snapped in half, but it also shattered through the bone.

“There was a bit of a chip off the tibia as well (and) I ruptured all the ligaments on top of my foot as well… the syndesmosis ligaments, they`re all ruptured. I did a good job of it for such an innocuous thing.

I was ‘taken advantage of’ in Barbara Walters interview

What Kamala Harris’ Trip to the Philippines Means for China