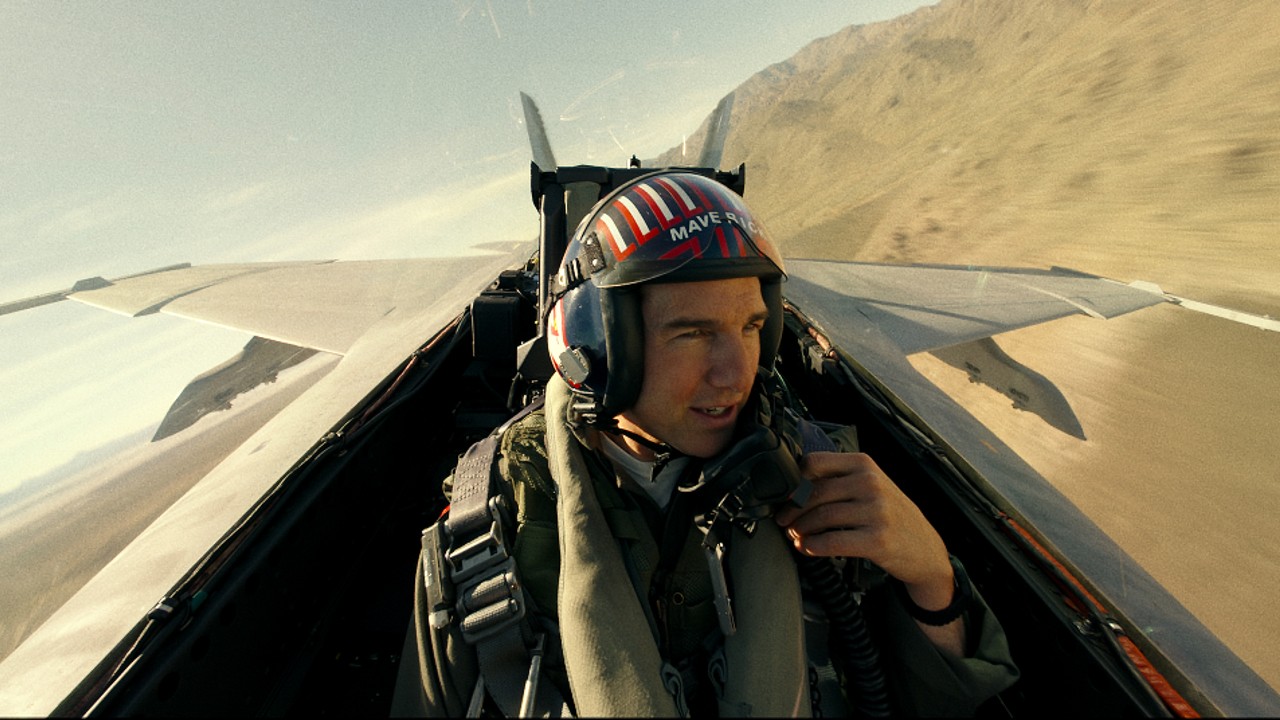 It took over three decades to finally make a sequel to Top Gun, but considering just how insanely popular and successful Top Gun: Maverick has been, it is literally impossible that there are not people at the studio level eyeing the possibility of a Top Gun 3. But we’ve heard little about what the possibilities of such a film might actually be. The reason, it turns out, makes some sense. As Jerry Bruckheimer points out, Tom Cruise is a little busy right now.

If any other movie made over a billion dollars the question of whether or not there would be a sequel would almost certainly be a question of if, not when. Although when it comes to a potential Top Gun 3, that hasn’t really been the case. The reason for that, as franchise producer Jerry Bruckheimer recently pointed out to Variety, is that whether or not there is more Top Gun is largely up to Tom Cruise. And he’s been a bit busy recently making a different massive action franchise, Bruckheimer said…

We knew that Tom Cruise’s next Mission: Impossible production was going to be a massive endeavor, as he was set to film two movies back-to-back. Of course that experience became even more extensive thanks to the global pandemic. Mission: Impossible 7 became one of the first major productions impacted by what became a global shutdown. It was set to begin filming in Italy when the country became the second one in the world to go into lockdown.

Between filming delays due to the shutdown, delays due to new regulations, and the movie’s own covid related delays, the movie now known as Mission: Impossible – Dead Reckoning- Part I, took months to complete, and now Cruise is hard at work on the sequel. And Bruckheimer is probably right about not wanting to distract him. When Cruise is riding motorcycles off cliffs or hanging on to airplanes in midair, it’s best to not distract him.

Of course, sometime after the actor finishes making the two Mission: Impossible movies, Cruise is set to film a movie in actual outer space, so the fact is that even if Tom Cruise is interested in making a third Top Gun it’s a safe bet it will still be a few years before he gets around to it. The good news is that the evidence we have is that waiting a while won’t cause fans to lose interest, so while I’m sure Paramount would love to green light Top Gun 3 sooner rather than later, I’m sure they’ll wait.

Athiya Shetty glows as she gets snapped in the city. See pics: