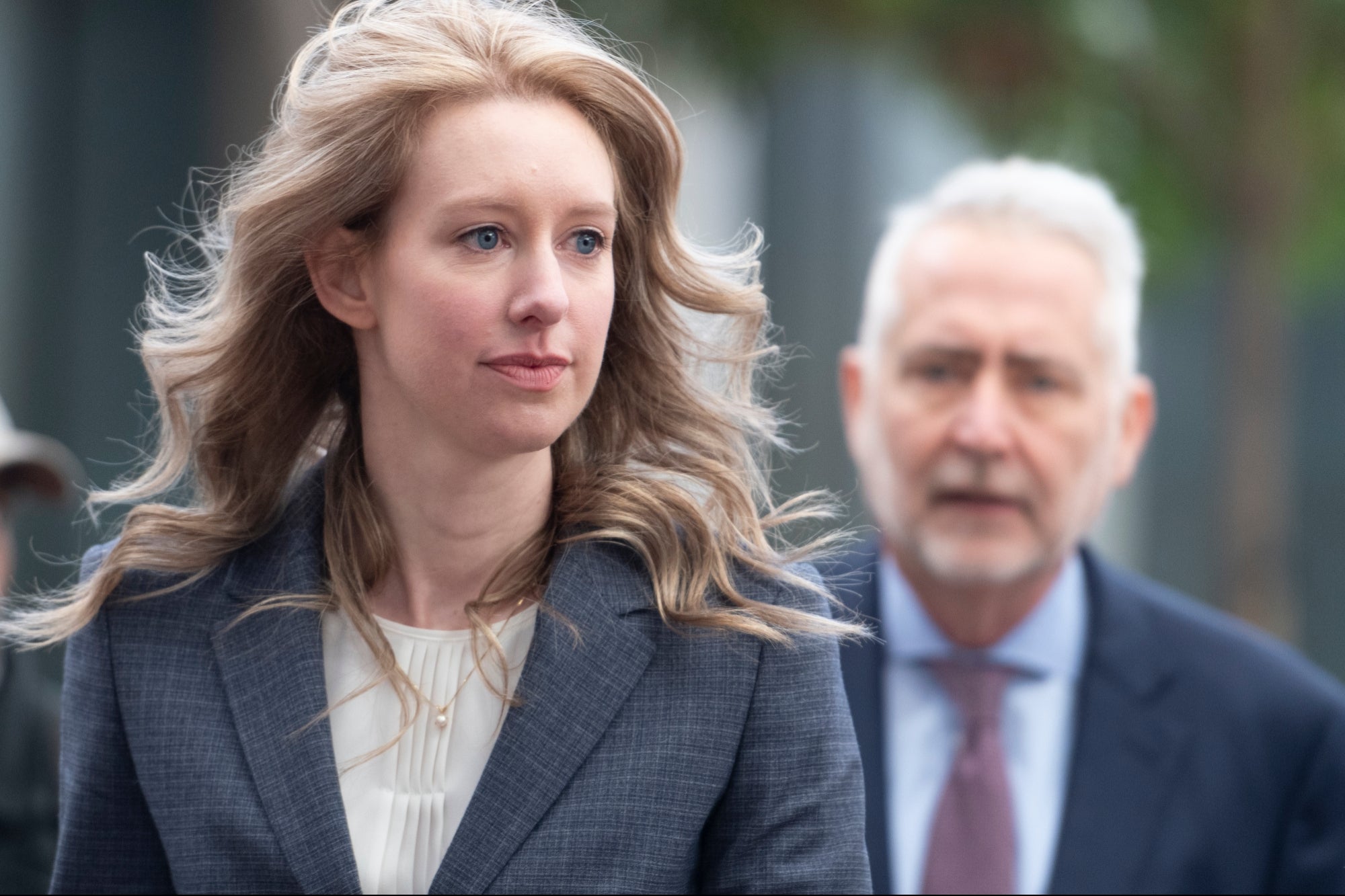 Elizabeth Holmes, the former CEO of blood-testing startup Theranos, was convicted of defrauding investors in January 2022. According to a recent court filing, Holmes booked a one-way ticket to Mexico in an attempt to “flee the country” after her conviction.

Holmes was sentenced to 11 years in prison in November 2021 and is currently appealing her conviction. However, CNN reports that prosecutors argue she should begin her sentence now, citing her suspect travel plans and her current living arrangements on an estate with reported monthly expenses of $13,000 as evidence she is a flight risk.

The court filing revealed that Holmes had booked a one-way flight to Mexico on January 26, 2022 —without a scheduled return trip. Her travel plans were canceled after the government questioned Holmes’s attorneys, who claimed that the travel reservation was made before the verdict and that she only meant to attend a friend’s wedding in Mexico.

At the height of its success, Theranos was valued at $9 billion. It attracted major retail partners with claims that its technology could test for numerous conditions using a small amount of blood.

However, everything unraveled after a 2015 Wall Street Journal investigation revealed that the technology was unproven and unreliable, ultimately leading to the company’s downfall and its CEO’s conviction.