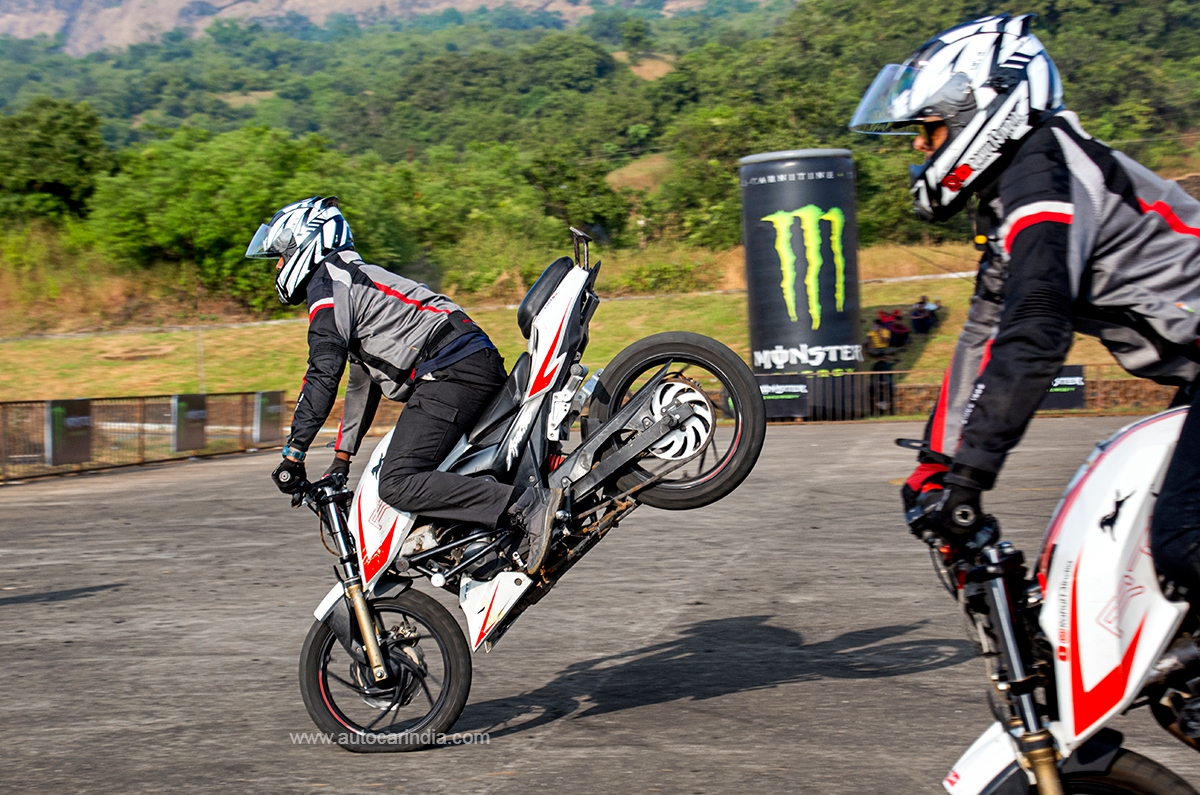 The annual series which hosted more than 700 participants, showcased some of the country’s fastest cars and bikes.

Drag Racing has been a form of sport which excels at satisfying the need for speed of enthusiasts and answers one key question – who is the fastest? The Valley Run, which celebrated its 10th anniversary, quenched this thirst for Mumbai’s speed freaks as more than 700 participants gathered at the Aamby Valley private airstrip for a weekend of high-octane drag racing.

For the first time in the history of the event, a four-wheeler managed to achieve a sub-10 second quarter-mile time. This distinction went to a modified Nissan GTR, tuned by Kik Shift and Alpha Logic, which was piloted by Imran Majid. The car clocked in a breakneck time of 9.766sec, beating the likes of an Audi R8, another Nissan GT-R and even a Lamborghini Huracan Performante.

Meanwhile, the distinction of the fastest rider went to Mohammed Riyaz who piloted a tuned Suzuki Hayabusa and clocked in a time of 9.716 seconds. This also made it the fastest time set by a foreign bike throughout the weekend. When it came to the Indian two-wheeler segment, the TVS Racing team took the top spot, eclipsing all other teams.

This year’s event also saw female drivers and riders putting on a dominating performance. The fastest female rider on a foreign bike was Shweta Chitrode, who clocked an 11.545sec quarter-mile time on a modified Suzuki Hayabusa, whereas the honour for the fastest female driver in a foreign car went to Jhanvi Bhavsar, who set a time of 14.198sec in a BMW 330i.

Rongom Mukerji, founder of Elite Octane Inc, said they plan to expand the event into more cities in the future, incorporate more rounds and potentially launch a new series for the next edition.