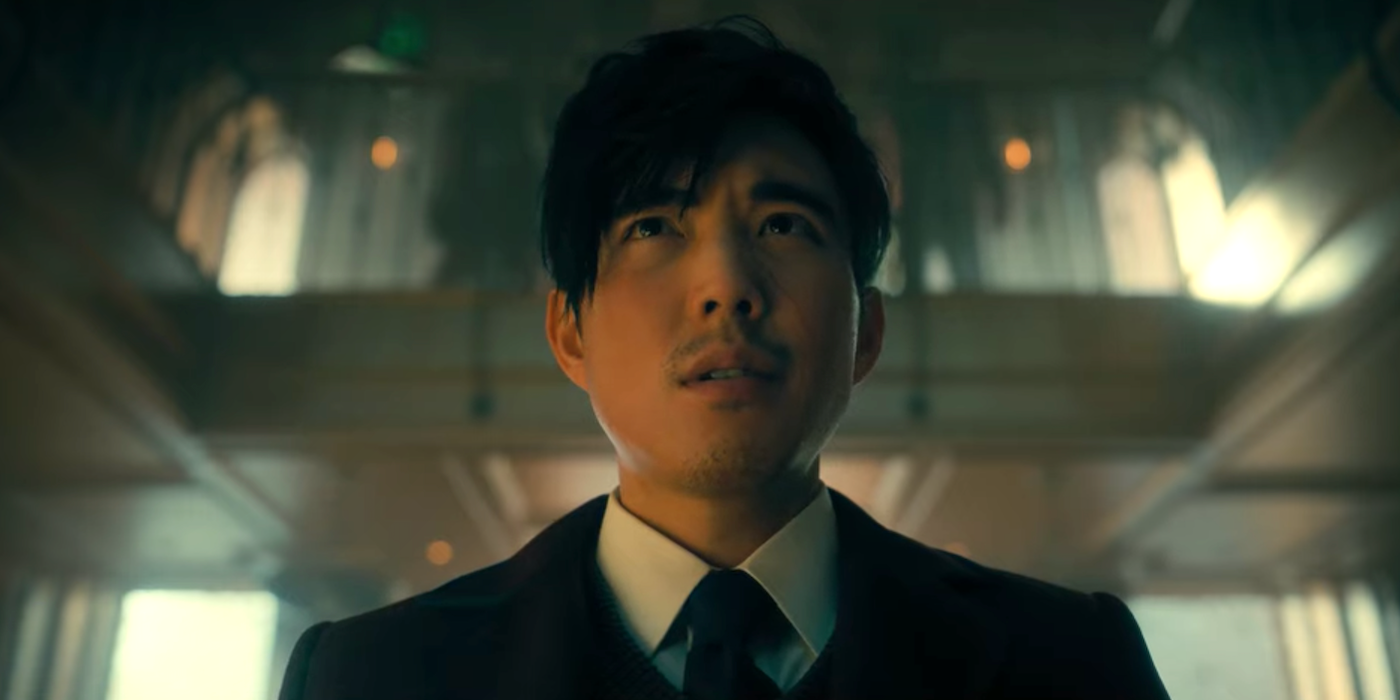 Finally — finally! — we have some major The Umbrella Academy Season 3 news: The new cast set to play The Sparrow Academy has been announced. Even better, we also know which character each cast newcomer is set to play. The Season 3 casting news follows on the heels of our first look at production on the season. That first look, a photo of the Season 3 premiere script, was shared by The Umbrella Academy co-creator Steve Blackman back in November 2020.

The Sparrow Academy casting news will help fans get a better sense of these characters following their mysterious introduction at the end of Season 2. In that season finale, The Umbrella Academy managed to get out of 1960s Dallas and return to the present day. But they soon realized that they did not land back in their own present day, but an alternate timeline where Reginald Hargreeves (Colm Feore) was still alive and had trained seven different super-powered children to become The Sparrow Academy. The only member of the new team that we saw was a different Ben (Justin H. Min), with the rest of the team — including a very mysterious glowing cube — shown in shadowy silhouettes.

The Umbrella Academy Seasons 1 and 2 are now available to stream on Netflix. Check out The Sparrow Academy cast below. For more, find out what’s new to Netflix throughout the month of January.