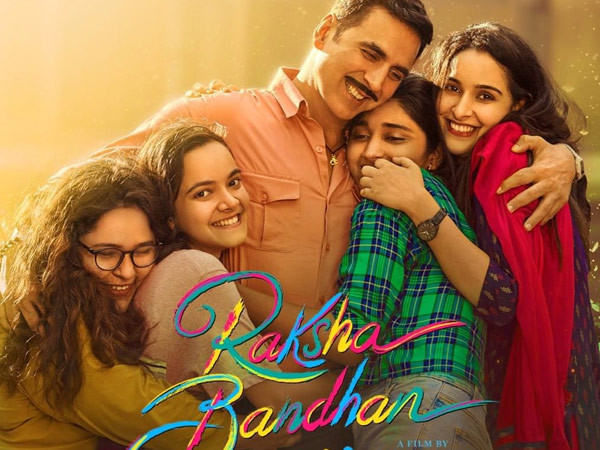 Akshay Kumar, who was most recently seen in Prithviraj, is now preparing for his next film. He will appear in Anand L Rai’s family drama Raksha Bandhan, which also stars Bhumi Pednekar. The actor has recently teased fans with posters and BTS photos. Raksha Bandhan is once again making headlines, as Akshay has unveiled the film’s new poster. He has also announced the Raksha Bandhan trailer release date. 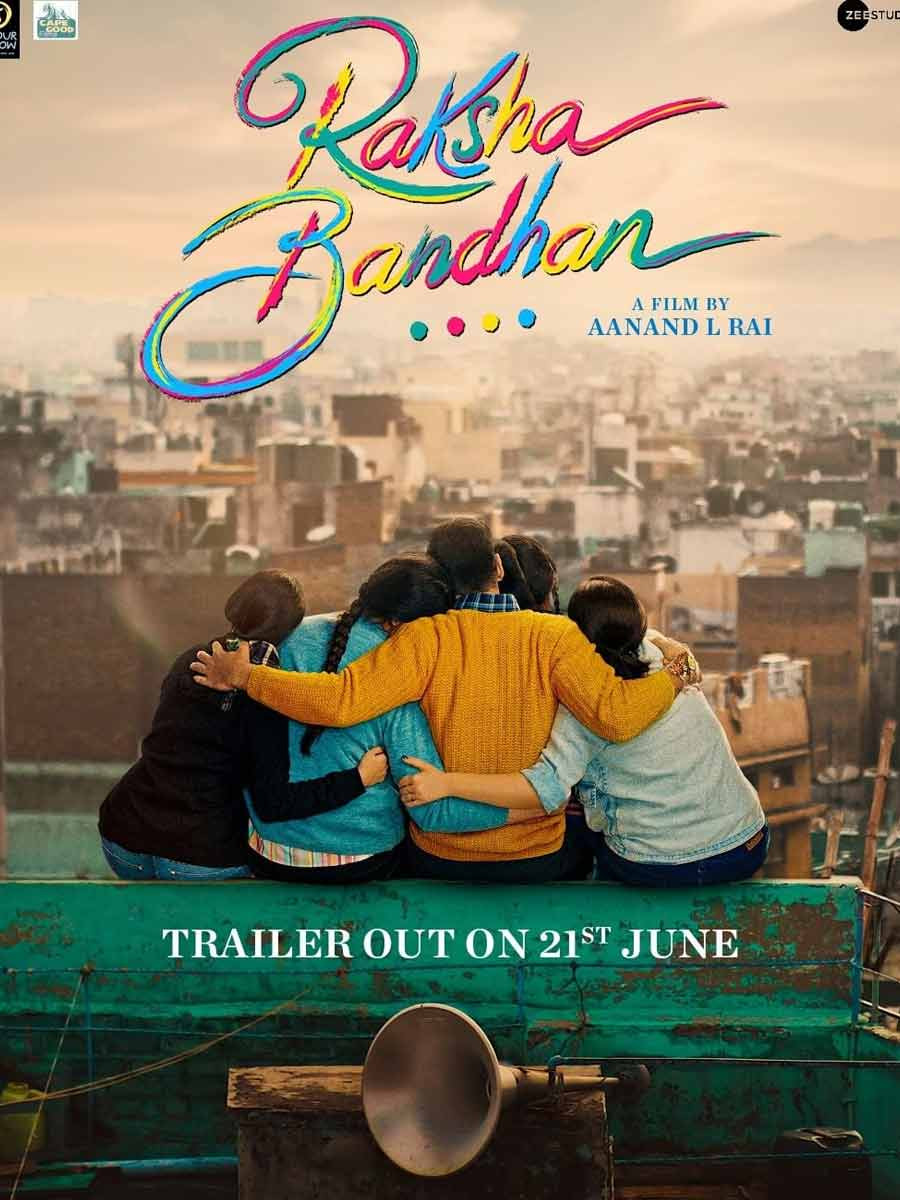 Akshay made the big announcement on social media, releasing a new Raksha Bandhan poster in which he is seen hugging his four sisters for the perfect family photo. In the poster, Akshay and his onscreen sisters were all smiles. The Kesari actor stated in the caption that the trailer for Raksha Bandhan will be released on June 21. He captioned it, “It’s a story of love, joy, family and the unbreakable bond that binds them… come be a part of this grand celebration of life. #RakshaBandhanTrailer out tomorrow”. 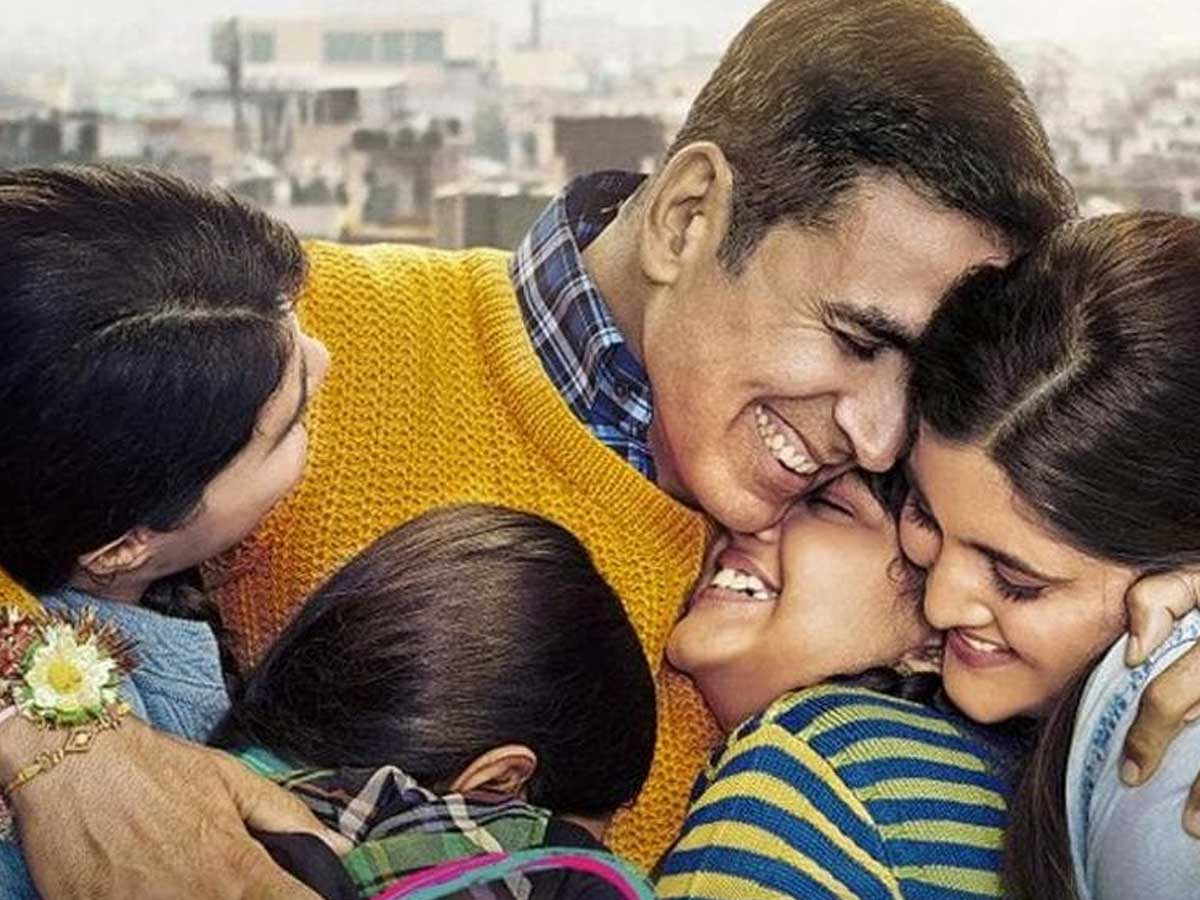 Raksha Bandhan is Akshay’s second collaboration with Aanand L Rai, following their 2021 release Atrangi Re, which starred Sara Ali Khan and Dhanush. In addition, Akshay will reunite with Bhumi on the big screen after their 2017 film Toilet: Ek Prem Katha. Raksha Bandhan is set to release on August 11 and will compete at the box office with Aamir Khan and Kareena Kapoor Khan’s highly anticipated film Laal Singh Chaddha.

Island at end of the world pitches $6 billion hydrogen dream