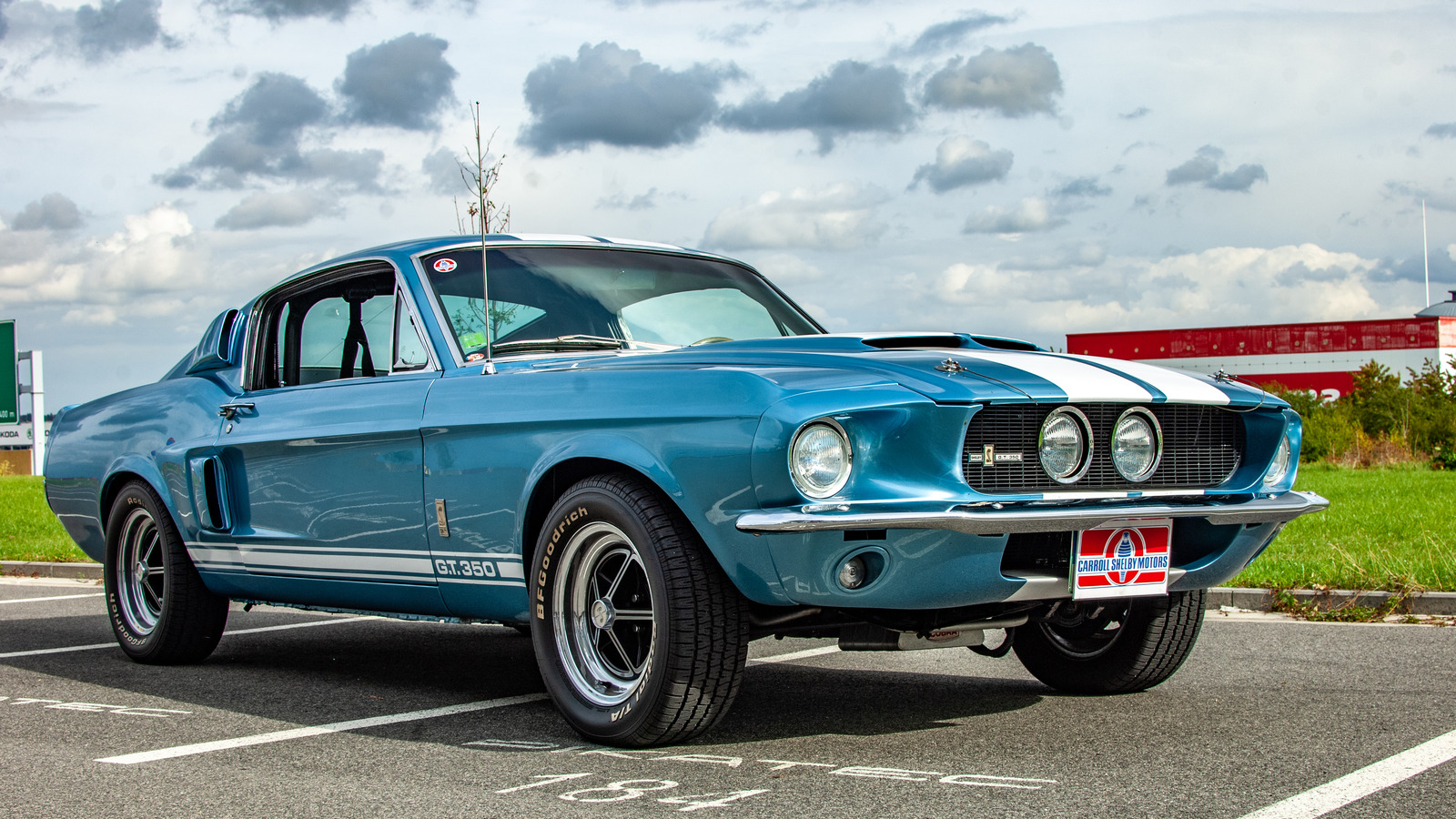 Nearly 60 years ago, when Shelby was first practicing his wizardry on Ford Mustangs, he was tasked with naming his new creations. However, Shelby was more concerned about the car itself than the name attached, according to Ford Authority.

GT350 is not an alpha-numeric code like the ones used by Porsche, and the number 350 doesn’t have any significance in Shelby’s storied racing career. The “350” refers to the number of steps from the corner of Shelby’s shop in Los Angeles to the property line of Los Angeles International Airport (via Ford Authority). “GT” refers to the fact that it’s a grand-touring car.

The GT500 earned its name because 500 is a bigger number than 350 and should thus be attached to a faster car. It’s really hard to argue with that logic. GT350 and GT500 don’t need fancy names because their performance speaks for itself. Just the Shelby name tells you all you need to know.

Sometimes the simplest answer is the best one. When you’re a legend like Carroll Shelby, you can name a car whatever you want.

Your Weekly Horoscope For September 24 – October 1

Plagued by injuries, these NFL stars retired way before…