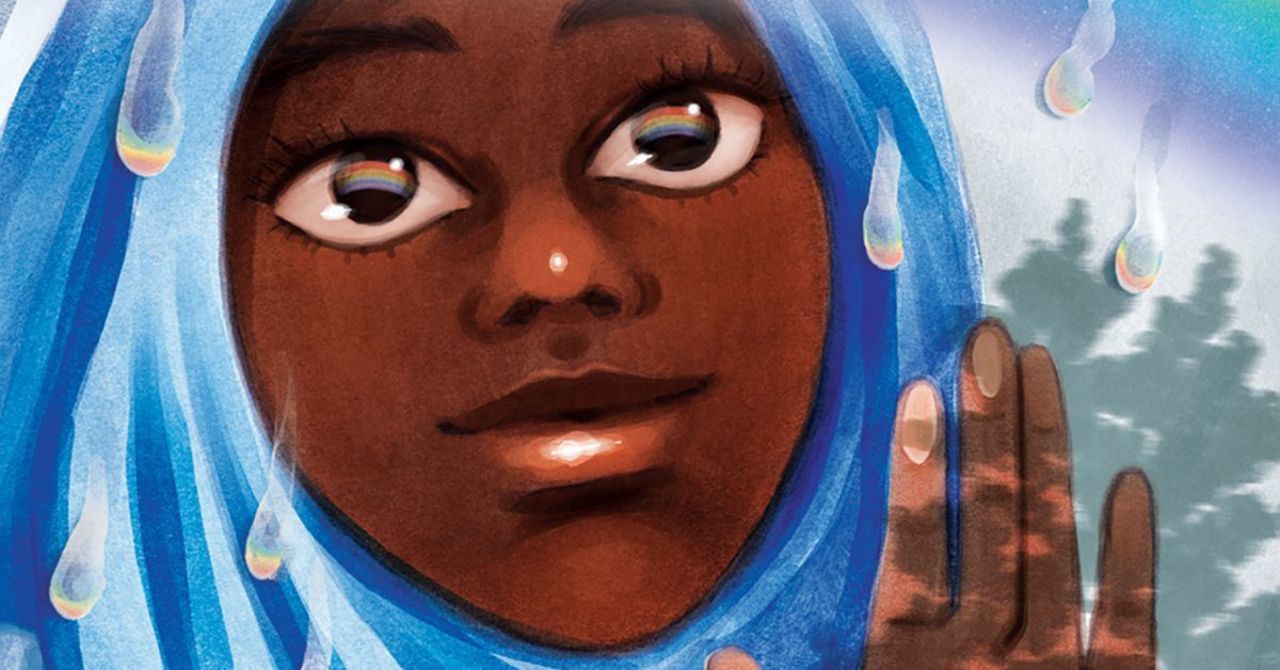 This year marks the 20th anniversary of the 9/11 attacks and as part of looking back at that world-changing moment, there are a number of books that are approaching the subject, including graphic novels. This includes Piece By Piece: The Story of Nisrin’s Hijab by Priya Huq. While geared toward younger readers, the book tells the story of Nisrin, a Bangladeshi-American teen who is the victim of a hate crime in a post 9/11 world because of her cultural dress, an act that prompts her to want to wear hijab and sees her explore not only her own trauma but her family’s as well.

The book, which goes on sale on September 14, is based on Huq’s own real-life experiences as a Bangladeshi-American dealing with hate, racism, and Islamaphobia growing up in the Pacific Northwest after 9/11. Huq is no stranger to writing and drawing about her experiences with the complex emotions of that trauma, having previously published the comics essay “Worn Out: A Woman’s Clothing Isn’t a Statement”. With Piece By Piece, Huq offers young readers a way to understand the impact 9/11 had on Muslim communities, including young people—impacts that continue to this day.

Ahead of the release of Piece By Piece next month, ComicBook.com has an exclusive excerpt from the book which sees Nisrin, her mother Nani, and Nana discuss their family’s history and why they left Bangladesh.

Denial of responsibility! My droll is an automatic aggregator of the all world’s media. In each content, the hyperlink to the primary source is specified. All trademarks belong to their rightful owners, all materials to their authors. If you are the owner of the content and do not want us to publish your materials, please contact us by email – [email protected]. The content will be deleted within 24 hours.
ComicsGraphic NovelsPiece by Piece The Story of Nisrin's HijabPriya Huq. 9/11
0
Share

A Familiar Turn of Events With Lots of Opportunity

Fantasy WR Rankings Week 3: Who to start, sit at wide…

We will avenge this on the ground: Ramiz tells NZ, Eng after…

ODI pressure on Kohli still on