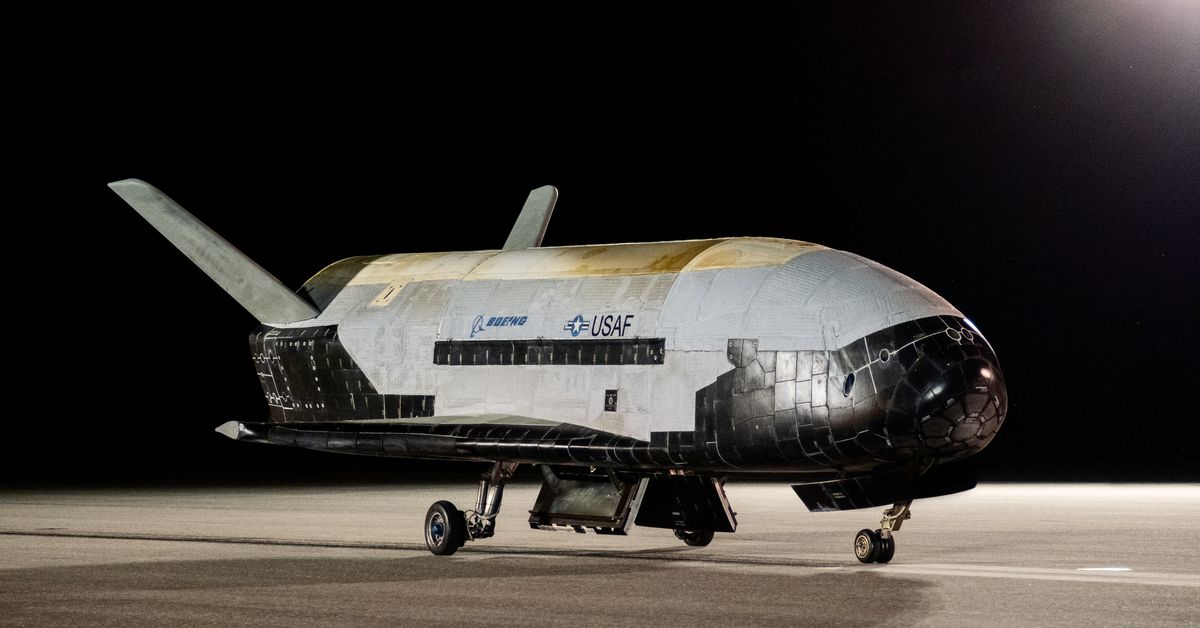 The Space Force’s mysterious X-37B spaceplane landed back on Earth after spending a record-breaking two and a half years (908 days) in orbit. It landed at NASA’s Kennedy Space Center in Florida on Saturday, November 12th at 5:22AM ET, marking its sixth successful mission so far.

While the agency is pretty tight-lipped as to what exactly the Boeing-built spaceplane does, it did reveal that it deployed the FalconSat-8 developed by the US Air Force Academy in October 2021. This small satellite carried five experimental payloads and is still in orbit now. It hosted the Naval Research Laboratory’s photovoltaic radiofrequency antenna module as well, which is designed to convert solar rays into microwave energy and “transmit power to the ground.”

The spaceplane, which looks like a smaller version of NASA’s Space Shuttle, first took flight in 2010, and we haven’t learned much about its purpose of it since. Prior to this mission, the X-37B carried a small number of satellites into space, making its return in 2019 after 780 days.

Some other experiments on board the spaceplane this time around included one from NASA that tested space exposure on seeds to help “inform space crop production for future interplanetary missions and the establishment of permanently inhabited bases in space.” Another experiment tested the effect of space radiation on various materials, which NASA will then compare to materials here on Earth.

“Since the X-37B’s first launch in 2010, it has shattered records and provided our nation with an unrivaled capability to rapidly test and integrate new space technologies,” Jim Chilton, the senior vice president of Boeing Space and Launch said in a statement. “With the service module added, this was the most we’ve ever carried to orbit on the X-37B and we’re proud to have been able to prove out this new and flexible capability for the government and its industry partners.”