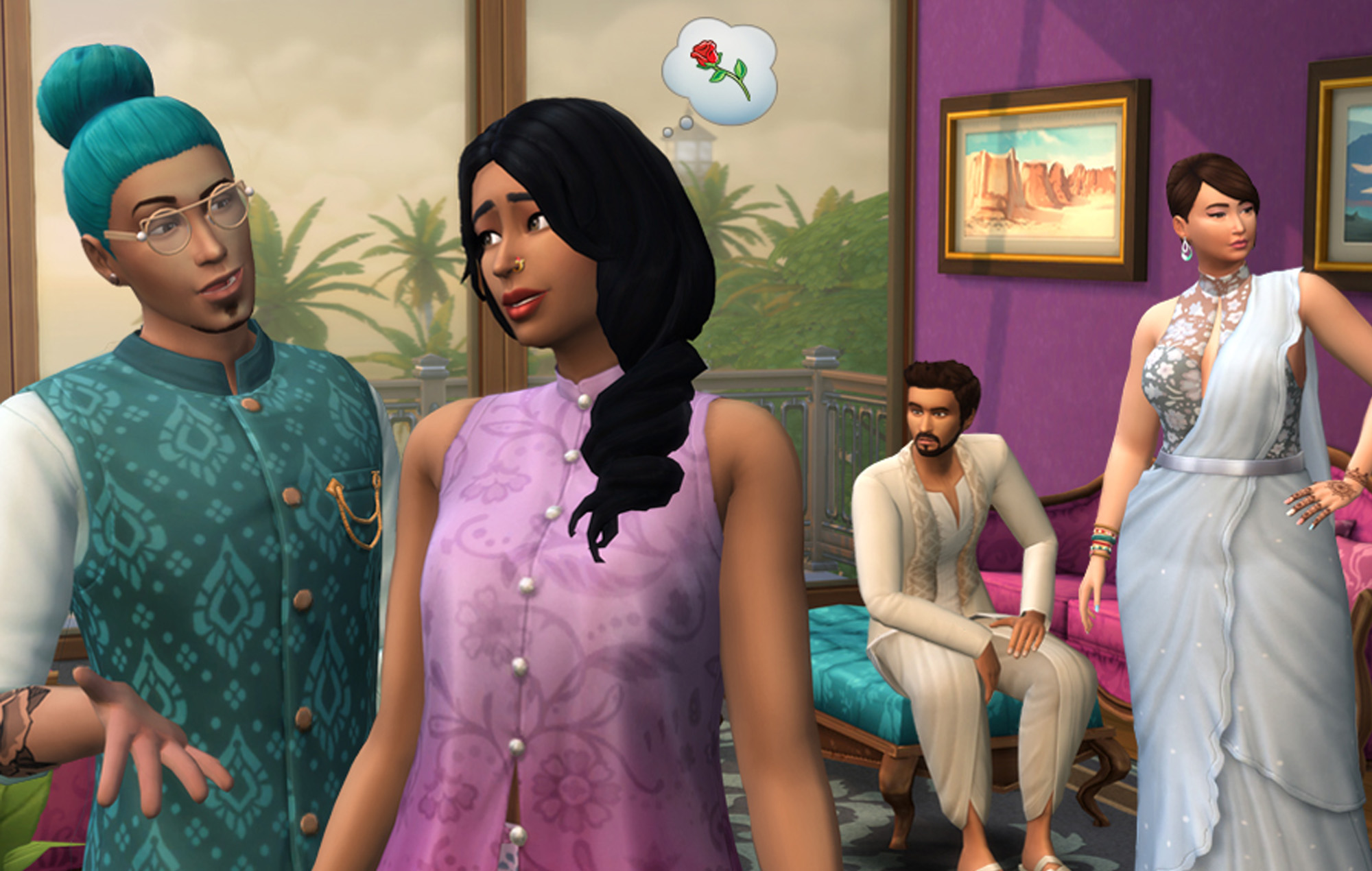 EA has released a new The Sims 4 patch which addresses a bug where Sims would want to date their family members.

After the release of The Sims 4 High School Years expansion on July 28, many players reported a series of bugs that were making the game unplayable. One of them included an issue where family members would flirt and try to date each other, while another was forcing Sims to age up at an accelerated rate, meaning they were growing up, getting old and dying really fast.

Thankfully, a recent update seems to have fixed both of these problems along with several other issues that were plaguing the game (via PC Gamer). As the patch notes explain, characters will now ask the appropriate Sims to be their girlfriend or boyfriend and Sims will no longer age dramatically.

Additionally, adult Sims will no longer be able to flirt with teenagers while a couple of other bugs relative to particular expansion packs have been addressed. You can take a look at the bug fixes below.

Sims with a short or long Lifespan no longer become younger or age dramatically when leaving Create a Sim, and the “Ask to be Girlfriend/Boyfriend” Want now targets appropriate Sims.

Adult Sims will no longer tag teens in flirtatious Social Bunny posts, and all available Sims now can be selected for travel even if they are currently not on the current lot. Also, Sims without Fame no longer occasionally appear to have it, and Sims now can walk through the I Was a Teenage Garbage Artist pile of clutter.

In other news, the Chinese technology and entertainment company Tencent is reportedly raising its stake in Ubisoft and is aiming to become the studio’s single largest shareholder.