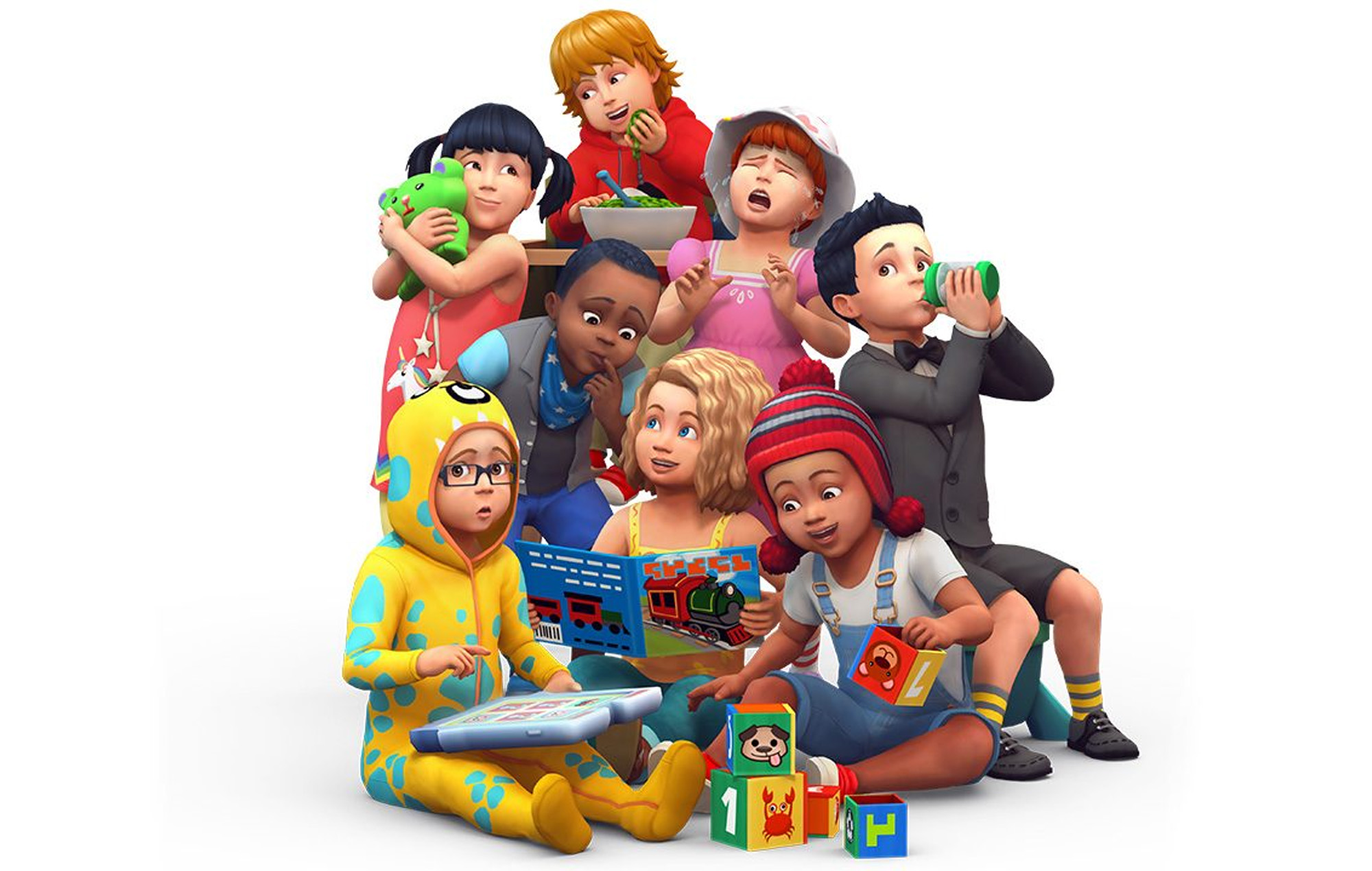 Following the release of The Sims 4‘s latest update, players are experiencing a bug that is making their characters age up too quickly.

Ahead of the launch of the game’s High School Years expansion pack, which is set to release on September 8, a new update was pushed out that introduces a whole collection of new content including curved walls, body hair and more.

However, many players have come across a bug that is making their Sims age up at an accelerated rate, meaning they grow up, get old and die really fast (via PCGamesN).

The Sims 4‘s ageing bug is making the player character age up every time the game transitions scenes. It looks like saved games with the long life span option enabled are vulnerable to the ageing bug.

Maxis already acknowledged the update’s bug on Twitter yesterday (July 27) and has offered some temporary advice. “We are currently investigating instances involving Sims auto-aging up in saves using the Short or Long lifespan,” the developer said. “We recommend temporarily playing in or creating new saves with the default/’normal’ lifespan, as we work towards a solution.”

Despite there being a temporary solution, a helper on the EA forum, who responded to an early complaint on The Sims 4 bug reports page, said that if they change the setting to a short life span, their Sims are getting younger instead.

At the time of writing, it’s unclear when a hotfix will be implemented to save players’ Sims from dying of old age shortly after being created.

In other news, MultiVersus players have noticed that Rick and Morty‘s Rick Sanchez is randomly appearing in the game’s lobby, suggesting hackers may already have access to the character.