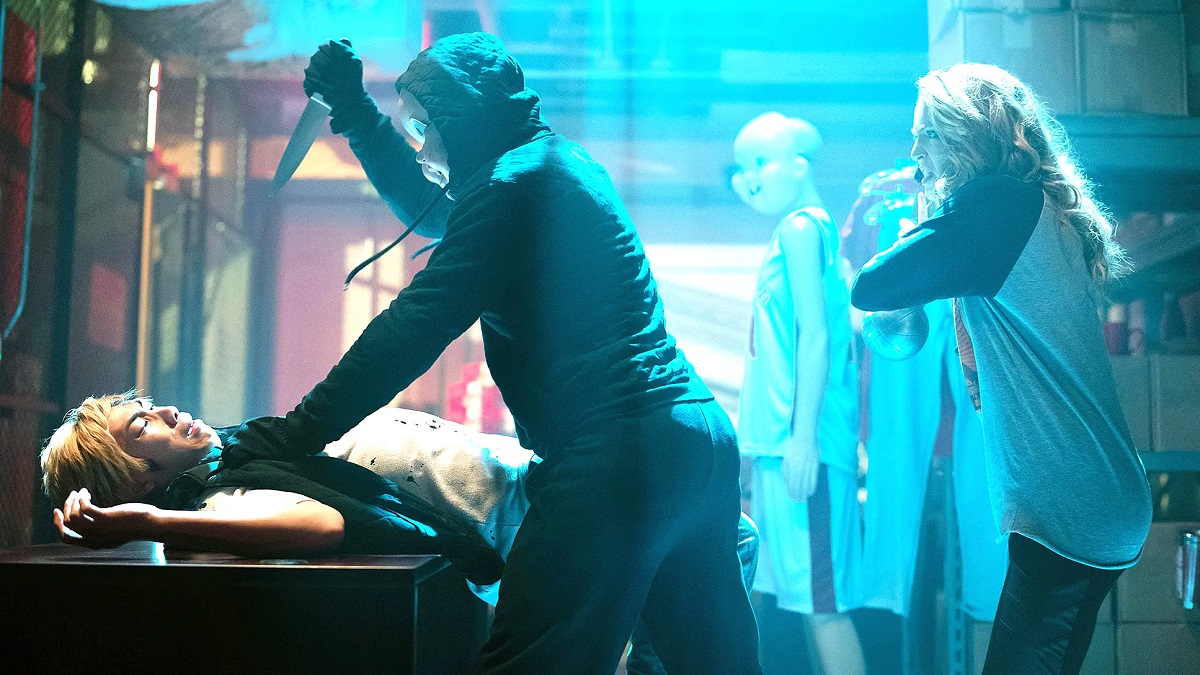 Any project slapped with the Blumhouse branding stands a high chance of finding commercial success, even if the reviews are less than stellar, such is the strength of the production company’s name among genre aficionados. In a bizarre turn of events, though, Happy Death Day 2U was a success on both fronts, but that third chapter remains lodged in development hell.

Director Christopher Landon’s opener netted $125 million at the box office on a budget of under $5 million, to go along with a strong 71 percent Rotten Tomatoes score. The sequel, while still a hit, earned half as much money from theaters despite being almost twice as expensive to produce. For $200 million blockbusters that’s an issue, but we’re talking about a pair of well-received horror comedies that combined to bring in close to $190 million on combined costs of less than $15 million.

Despite those seismic profit margins, Happy Death Day 3 remains a pipe-dream for now, even if we get semi-regular updates on the threequel that continues to drift aimlessly around the eternal ether of developmental stasis. That hasn’t stopped audiences from revisiting the mind-melting saga of Jessica Roth’s Tree Gelbman, though, with the second installment reliving a nightmare all over again on-demand.

Per FlixPatrol, Happy Death Day 2U has circled back around on the Rakuten rankings, with our intrepid protagonist once more forced to repeat her death-defying antics in order to save her nearest and dearest. It might be an identical setup to the first film, but the creative team knows that all too well, and leans into it to their advantage.