The Russo Brothers Break Down the Ethos of ‘The Gray Man’ 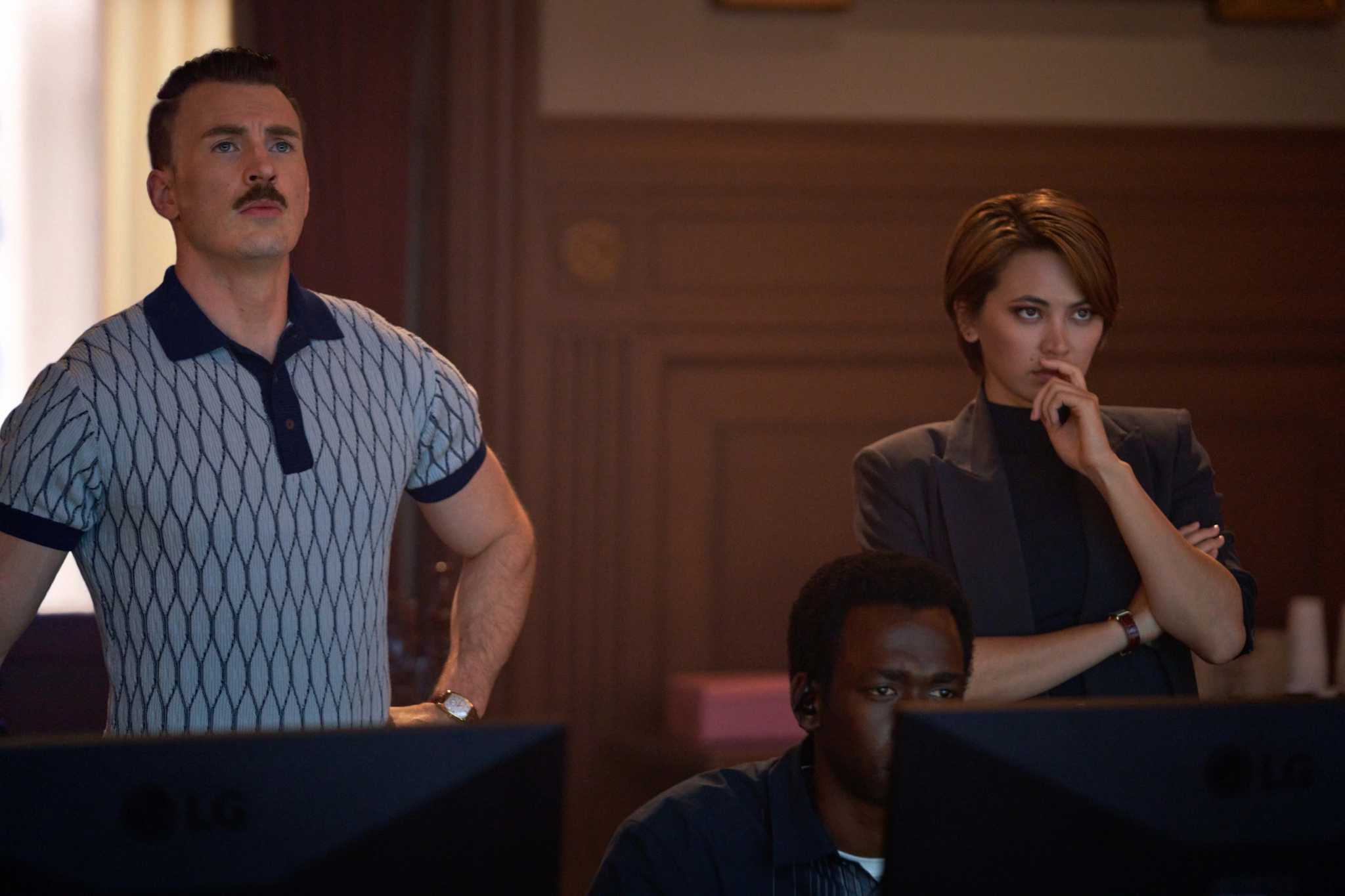 The Gray Man aimed to be one of the heaviest-hitting films of the summer, with a record $200 million investment from Netflix and a captivating cast consisting of Ryan Gosling, Chris Evans, and Ana de Armas. While it may not have quite struck gold with the critics, it proved to be more than enough to satiate the action-thriller appetites of audiences everywhere.

The film is the latest brainchild from the Russo brothers, of Avengers: Infinity War and Endgame fame, and also something of a passion project stemming from the duo’s shared love of action films. It seems as though they could talk about The Gray Man for hours and, evidently, they have.

A Twitter clip taken from a behind-the-scenes featurette with the Russos saw them really dig into the meat of their film, citing different aspects of their craft such as cinematography, characterization, and collaboration.

The clip opened with the duo discussing the relationship between the actor and the camera, giving particular praise to Ryan Gosling’s understanding of that relationship, and how that and the physical work he put into the role helped a great deal in a film with choreography as intense as The Gray Man.

They dug further into Gosling’s character, Sierra Six, noting how it was important for them to have the character overcome his disastrous odds without stepping too much into the fantastical; as the Russos put it, “He’s a remarkable character, but he’s not a superhero.”

Speaking of superheroes, Chris Evans, a frequent collaborator of the Russos, often donning the mantle of Captain America in such instances, played an enormous role in bring the film’s villain, Lloyd Hansen, to life. After revealing to the brothers that he wanted to diversify his characters, Evans found himself landing the role of Lloyd, whose trigger-happy, obnoxious instability is a far cry from what we’re used to seeing Evans portray. The Russos would go on to praise Evans for building the character the way he did, noting how Hansen’s now-iconic mustache was the actor’s idea.

The Gray Man is currently streaming on Netflix.

Saskatoon kids learn how to hustle at summer business camp