The Riddler Is Completely Unhinged in ‘Year One’ First Look 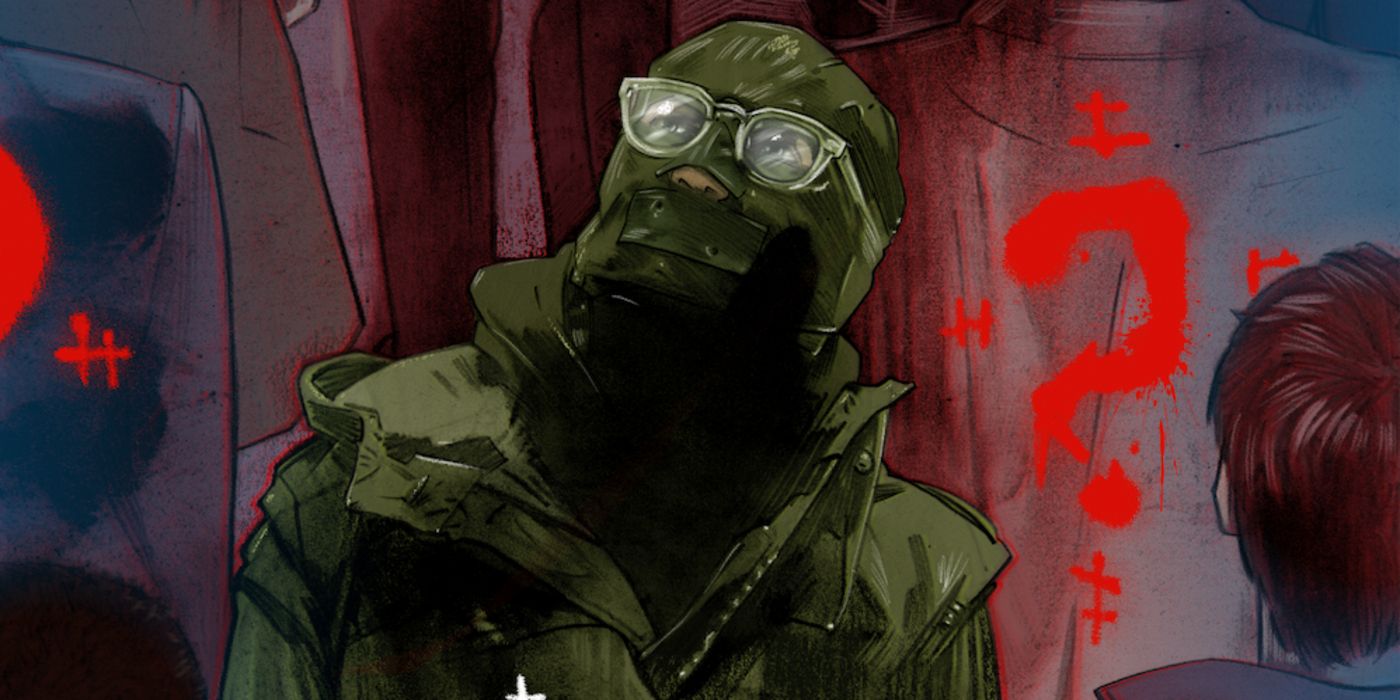 DC reveals a first look at The Riddler: Year One, an upcoming series written by The Batman star Paul Dano centered around the longtime Batman villain.

DC revealed a first look at The Riddler: Year One at San Diego Comic-Con. The six-issue series is written by Dano, who played the Riddler in Matt Reeves’ The Batman, and illustrated by Stevan Subic. “For many films and comic book fans, Paul Dano’s portrayal of The Riddler in Matt Reeves’ The Batman was arguably one of the most chilling and terrifying incarnations ever seen in a Batman film,” DC said when The Riddler: Year One was announced. “This October, fans will have the opportunity to learn more about The Riddler’s origins in Riddler: Year One, a six-issue bimonthly DC Black Label series, written by The Batman actor Paul Dano, with art by acclaimed European illustrator Stevan Subic, making his DC debut. This series explores the background of how accountant Edward Nashton went from a simple Gotham City nobody to becoming Batman’s nemesis, setting them on a collision course in the blockbuster feature film.”

RELATED: DC’s New Batman Is About to Fight a Major Green Lantern Villain

Reeves’ The Batman released in March 2022. While the film doesn’t dive too much into the Riddler’s origins, it does show the longtime Batman antagonist pose as a major threat to the Robert Pattinson-portrayed Dark Knight. A prequel novel published prior to The Batman‘s release confirms the Riddler’s real name to be Edward Nashton and also reveals he was Bruce Wayne’s classmate in high school.

DC has released a number of “Year One” titles over the past decades. Oftentimes used when depicting origin stories, Frank Miller and Dave Mazzucchelli’s Batman: Year One was a four-issue series published in 1987 detailing Bruce Wayne’s early days as Gotham City’s Dark Knight. Numerous other heroes — including Robin, Green Arrow and more — have also received a “Year One” story. On July 20, DC announced a new Gotham City: Year One series by Tom King, Phil Hester Eric Gapstur, Jordie Bellaire and Clayton Cowles, which will take place decades before Bruce Wayne ever became Batman.

A sequel to The Batman was officially greenlit by Warner Bros. and DC Films in April. Pattinson will reprise the role of Batman/Bruce Wayne, while Reeves will write the script. “I really believe in what we’ve done and I’d be excited to tell more stories,” Reeves previously said of a Batman sequel. “We have started talking about another movie, but, y’know, right now we’ll just put it out in the world and I’ll try to enjoy this. I mean look, you don’t make number one as if there’s going to be number two. You have to make number one as if you’re swinging for the fences and it has to be a movie that stands and lives on its own.”

The Riddler: Year One will release in October from DC Comics.

Everything to Know About Celebrity Tequila, Casamigos and More