The Reason Why This Legendary Lotus Was Banned From F1 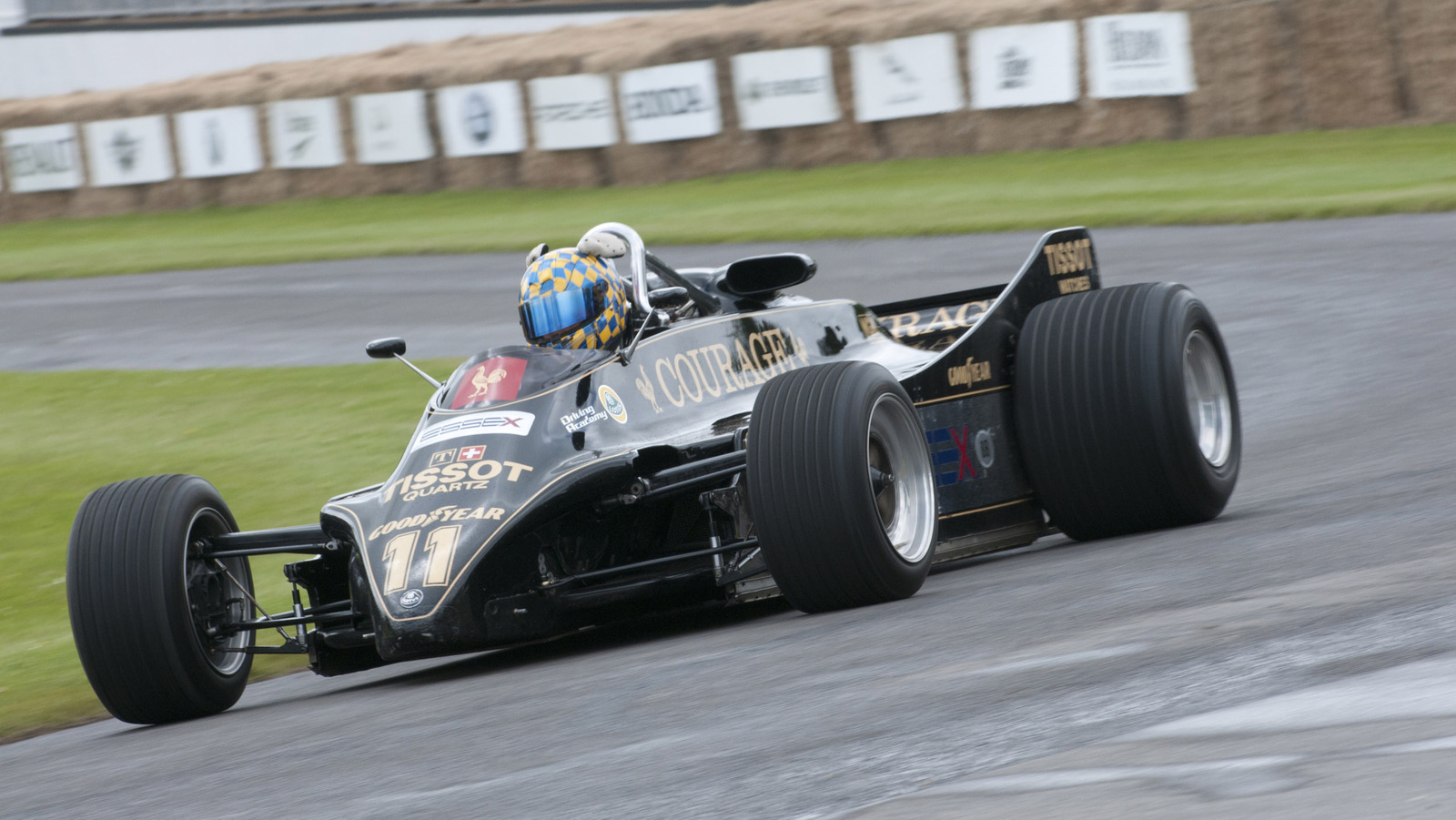 British team Lotus and its founder Colin Chapman, famous for his “simplify, then add lightness” approach to race car design, were true innovators in the early days of Formula One, pioneering the monocoque chassis, aerofoil wings and ground effect.

The first Lotus car to feature ground effect was the Type 78 of 1977, and the technology was perfected for the subsequent Type 79, which won the 1978 Formula One World Championship. As well as a floor shaped like an inverted aerofoil, the Type 78 had flexible skirts that created a seal between the sides of the car and the race track, preventing air from escaping as it was fed rearwards, increasing downforce.

Lotus failed to repeat this success with the Type 80, and from 1981 the sliding skirts were banned by a new rule requiring 60mm (2.36 inch) of ground clearance, in a bid to slow cars down.

To get around these new rules, Lotus created the Type 88 that featured a unique double-chassis design. Lotus explains: “At the heart of its pioneering approach was the fact it has two chassis … Chapman realized there was nothing in the rules to stop a car having two of them. The primary chassis was made from carbon fiber and Kevlar, and included the engine and the driver’s cockpit. It was sprung separately, and more softly, to a second stiffer chassis which managed all the aerodynamic downforce.”