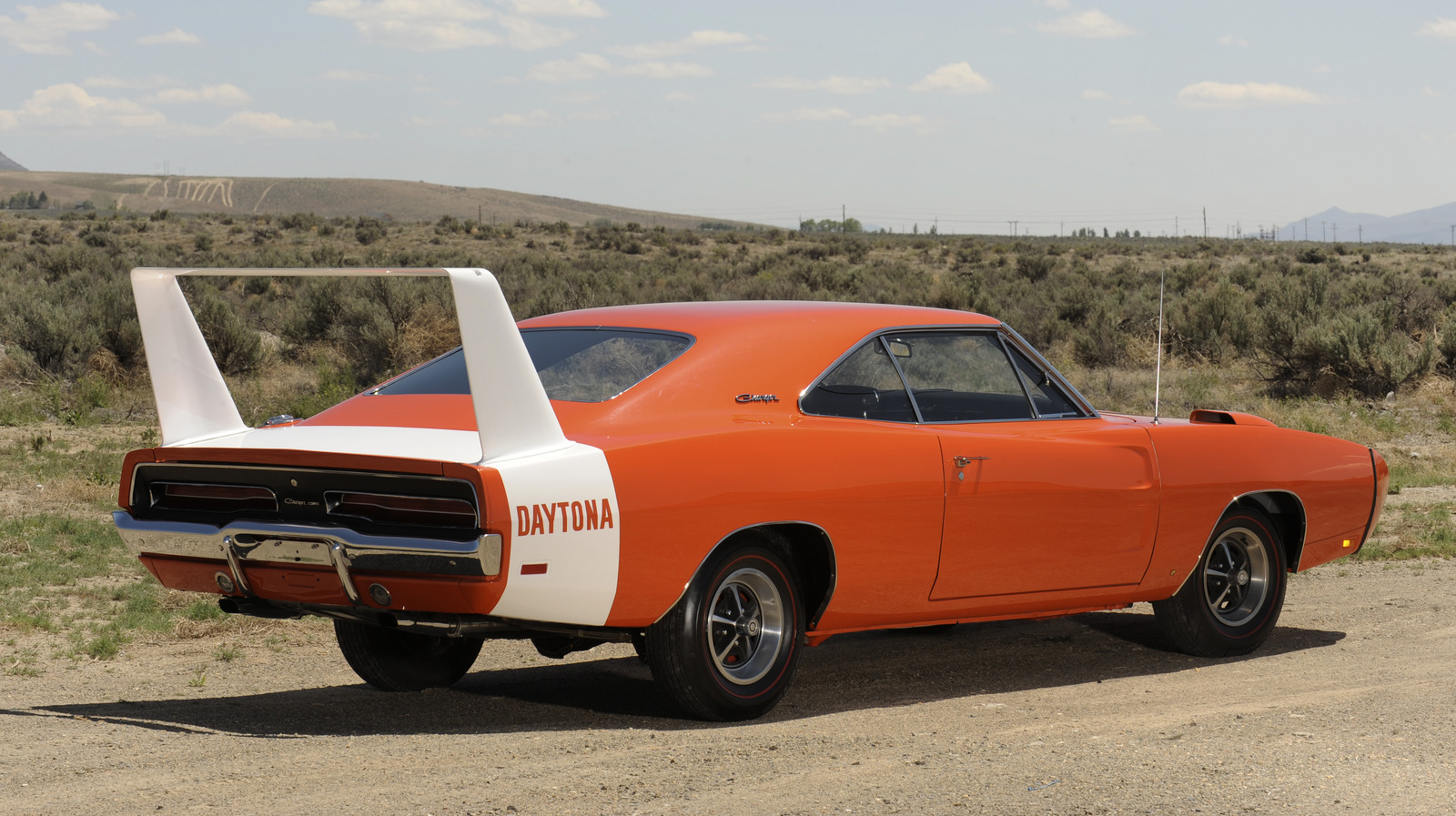 From Talladega to Daytona, the Charger Daytona was a monster for anyone racing against it. It was the first stock car to hit 200mph on a track.

Over the 1969 and 1970 seasons, the aerodynamic Charger won six races. It’s cousin from Plymouth, the Superbird, won eight races (via Motortrend). Ford attempted to follow up with its own cars, the Ford Torino Talladega and the less-subtly named Mercury Cyclone Spoiler II. These vehicles, with their wild aerodynamics were dubbed the “Aero Cars.” And NASCAR didn’t like them one bit.

NASCAR banned the ludicrous wings and nose cones after just a year. The Daytona was just too good at racing.

Over 50 years later, the Charger Daytona is remembered as a prime example of function over form. It looked wild and raced like it too.

Volatility pulls CIS industry assets back to below R3trn

What is the best way to group students?

Tesla is borrowing Autopilot team for its robot project

Some Sequels Are So Awful They Almost Disgraced a Classic…

BPD arrests 3 as part of theft investigation in hospital…